In early July over 30 government officials and researchers from Ethiopia gathered for the launch and first training workshop of the Ethiopian tax and benefit microsimulation – ETMOD. 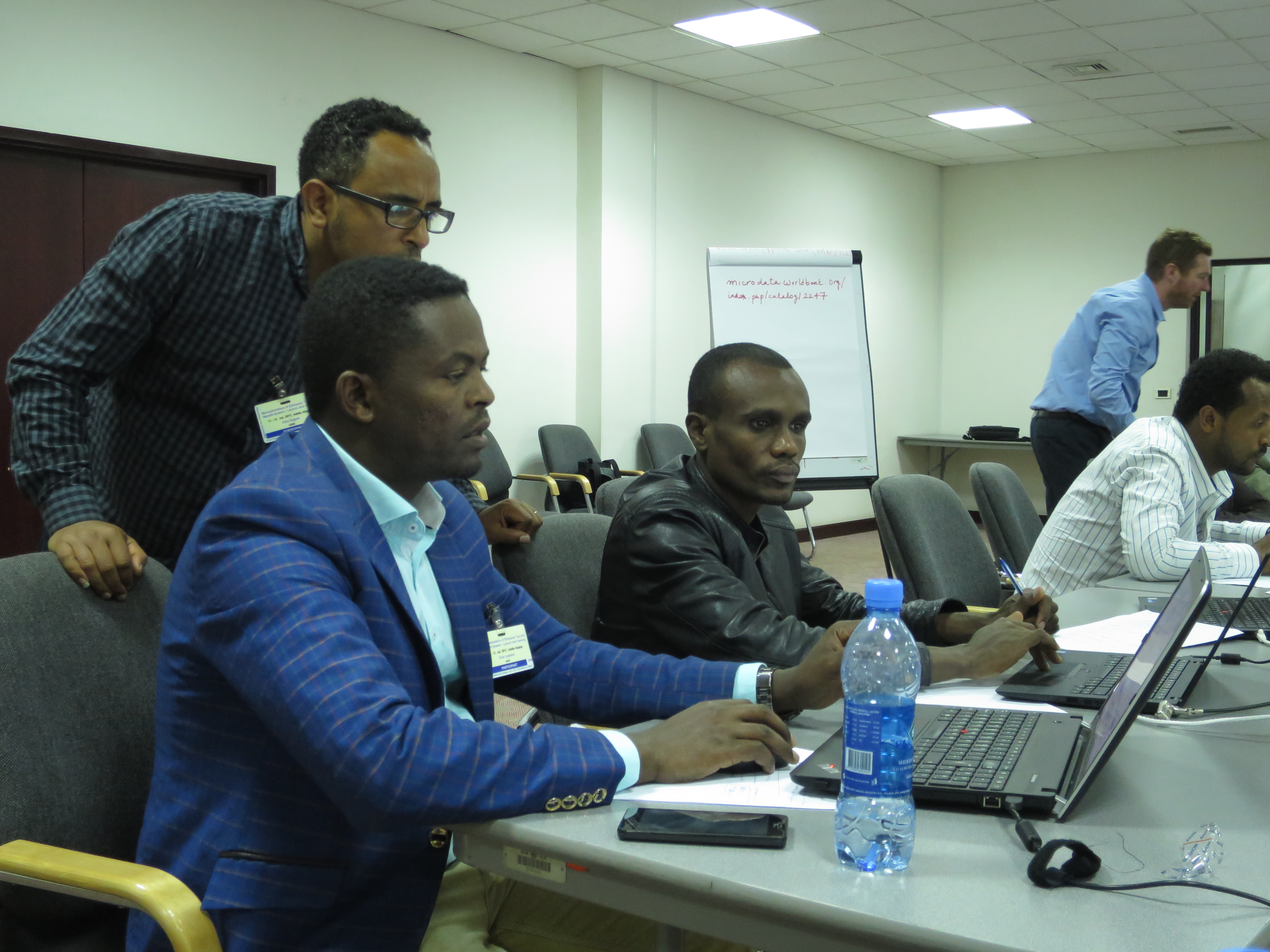 Tax-benefit microsimulation models — which combine representative household-level data on incomes and expenditures and detailed coding of tax and benefit legislation — have proven to be an extremely useful tool for researchers and policy makers alike, in both developed and developing country contexts. Microsimulation models can be used, for instance, to calculate which households are entitled to benefit, how much they are entitled to, and how much a benefit reform might cost the government. The models enable researchers and policy makers to understand the effects of the tax or benefit reforms on household income, and therefore on poverty and inequality. As such, this new tool is essential to support evidence-based policy-making. The UNU-WIDER project ‘SOUTHMOD – simulating tax and benefit policies for development’ has built and updated microsimulation models for seven different developing countries, including the ETMOD model for Ethiopia.

In July 2017, the Ethiopian Development Research Institute (EDRI) and UNU-WIDER — with support from the Southern African Social Policy Research Institute — organized an event to launch ETMOD, and introduced the model to stakeholders from various ministries and academic institutions in Ethiopia. 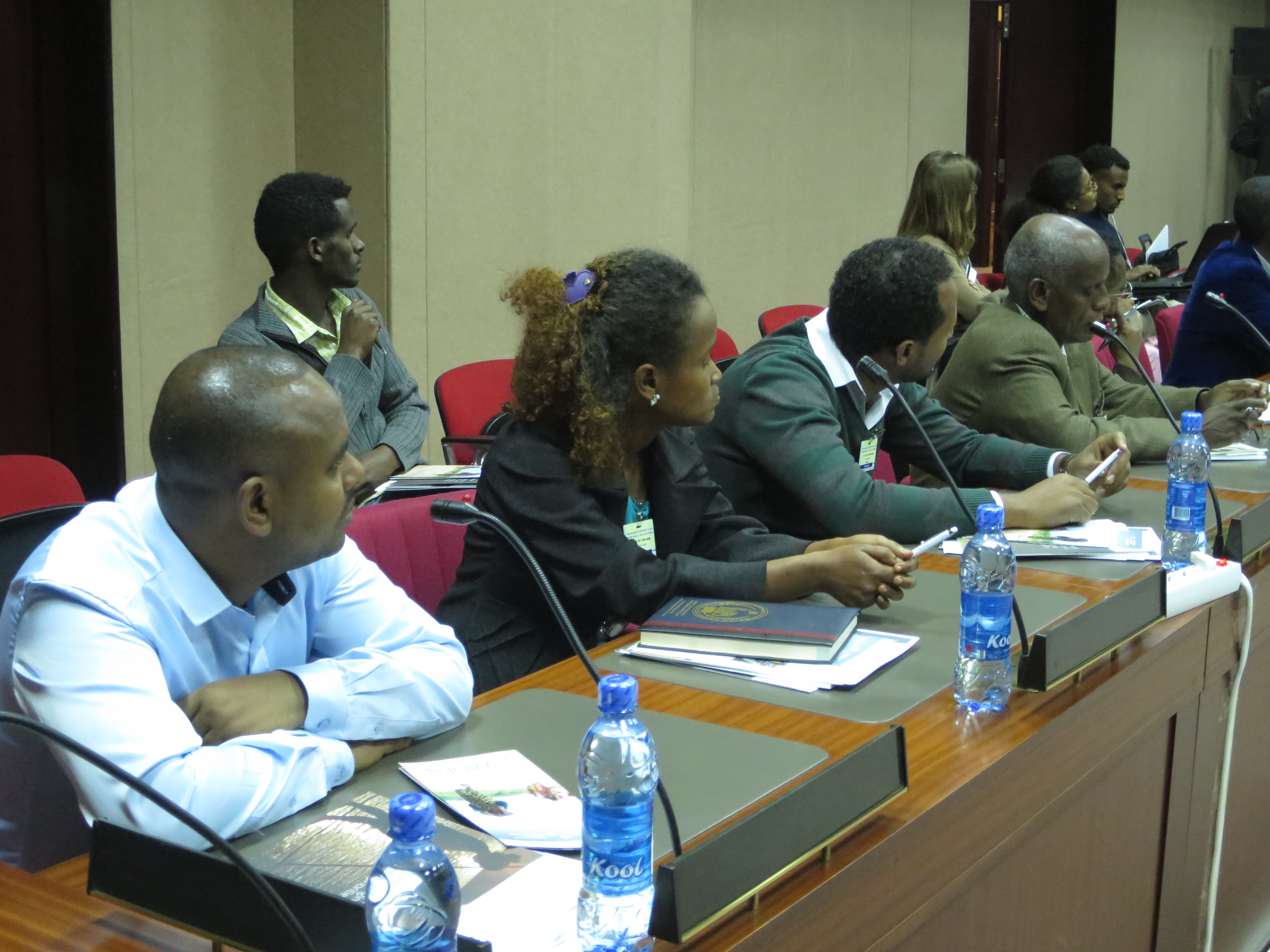 Attendees were representative of a range of key policy areas and included, for instance, people from the Ministry of Finance and Economic Cooperation, Ministry of Labour and Social Affairs, and Public Servants Social Security Agency. They were eager to understand how ETMOD could inform the formulation of Ethiopian tax and benefit policies. One of the trainers from EDRI, Firew Woldeyes, was surprised at participants’ great response to the model; ‘I expected participants to be interested but I didn’t expect the engagement to be as high as it was’.

Building capacity and sharing the model

After the launch, the event continued with a three day technical workshop aiming to familiarize the participants with the use of the tax-benefit system in general, and ETMOD in particular. As well as providing an overview of the model, a few examples of simulating a policy reform were introduced. The objective of the training was for the attendees to gain an understanding of how to navigate and interpret the ETMOD user interface; how to run ETMOD; and how to use the model to simulate basic policy reforms to taxes and benefits.

During the workshop, there was enthusiasm from many of the participants as they discovered how useful the training and model could be for their research or work. The group also shared ideas of developing the model further for the Ethiopian context. The SOUTHMOD country team, consisting of three researchers from EDRI, Andualem Mengistu, Firew Woldeyes and Kiflu Molla, was happy to see how much enthusiasm the country model generated among the policy makers; ‘An interesting observation during the training session was how people focused on the revenue implication of policy changes’.

The SOUTHMOD research project is a collaboration between UNU-WIDER, the EUROMOD team at ISER (University of Essex) and SASPRI. The work is based on joint research work with the three participating institutes and researchers from the selected developing countries for which tax-benefit microsimulation models are being built. 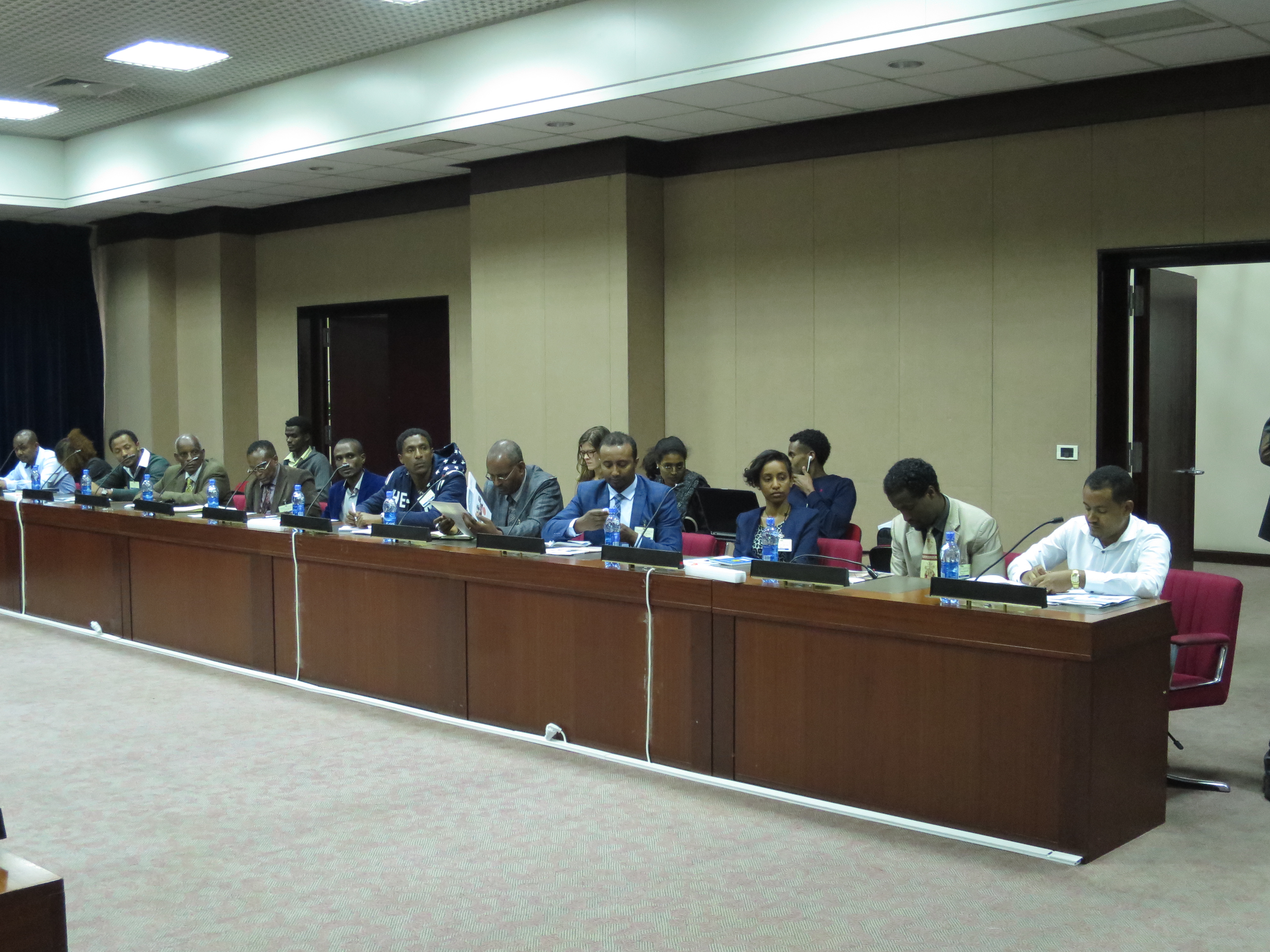 Up to now, three of the seven new country models have been launched (Ethiopia, Ghana and Mozambique). In the near future, the series of launch and training events will continue in the rest of the model countries; Tanzania, Zambia, Viet Nam, and Ecuador. As all the country teams have been working hard to build the models with the support from the international SOUTHMOD team, the focus is now shifting to updating the models with the most recent policy changes and the underlying data. A crucial step in making the models useful is in disseminating them among policy makers and researchers. The aim is to share the models to users (free of charge, for non-commercial purposes only) as soon as possible. Those interested please contact southmod@wider.unu.edu for more information.

ETMOD – simulating tax and benefit policies for development in Ethiopia