The pandemic is affecting people’s lives all over the world in many different ways. It has exacerbated inequalities in the labour market, disproportionally affecting the health, employment and earnings of those most vulnerable. It has highlighted the unequal capacity of governments to provide rapid and effective safety nets, particularly in developing countries. It has affected horizontal inequalities as well, with asymmetric impacts by gender or ethnicity.

In this session, three distinguished scholars will review some of these effects of the pandemic, with focus on effects on income inequality and poverty in Latin America, gender inequalities in the use of time in India, and the labour market and policy responses in South Africa. 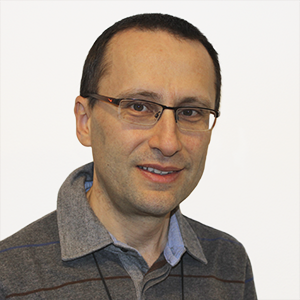 Carlos Gradín is a Research Fellow at UNU-WIDER. His main research interest is the study of poverty, inequality and discrimination in both developed and developing countries. His research deals with enhancing the empirical evidence as well as methodological tools for the measurement and understanding of those issues. 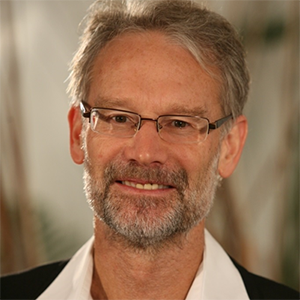 Murray Leibbrandt is the Director of the Southern Africa Labour and Development Research Unit  at the University of Cape Town and a Non-Resident Senior Research Fellow at UNU-WIDER. In this capacity, he led the South African arm of UNU-WIDER’s Inequality in the Giants project and co-edited the resultant open-access book Inequality in the Developing World. He is a workstream lead on UNU-WIDER’s SA-TIED project with South Africa’s National Treasury. 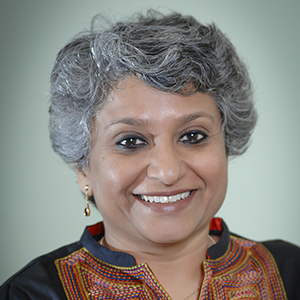 Ashwini Deshpande is a Non-Resident Senior Research Fellow at UNU-WIDER and is Professor of Economics at Ashoka University, India. Her PhD and early publications have been on the international debt crisis of the 1980s. Subsequently, she has been working on the economics of discrimination and aﬃrmative action, with a focus on caste and gender in India. 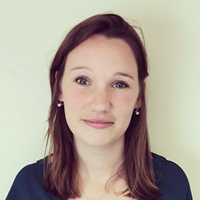 Isaure Delaporte is Research Fellow at the University of St Andrews, Scotland, UK. She is currently a member of the Population and Health Research Group and a fellow of GLO. She completed her PhD in Economics at the University of Kent in 2020. Her research interests include migration, labour economics, demography and development.