This session is convened by ODI and Southern Voice and discusses appropriate macro-responses to COVID-19 to promote a including a responsible economic stimulus, a stable financial sector and a revival in exports. Chaired by Andrea Ordonez, Director of Southern Voice, and Dirk Willem te Velde Director for International Economic Development, ODI, this session brings together researchers and policy experts to discuss what lessons can be learned from the joint research venture analysing the macro-economic effects of COVID-19 across the Global South. After presenting the key lessons from the synthesis of the new research in-country researchers will discuss in more detail the findings from Bangladesh and Tanzania. 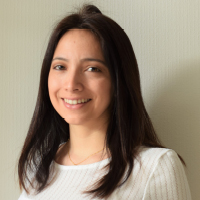 Estefania is Head of Programs at Southern Voice, a vibrant network of think tanks  from the Global South. As Head of Programs, she coordinates the implementation of research initiatives, like Southern Voice’s flagship program: the State of the SDGs. This initiative provided meaningful insights on the achievement of the SDGs on global, regional and national progress. Besides undertaking research and programmatic activities, she has worked on creating bridges to connect network’s members with international debates on sustainable development. During her professional career in International Development she has worked for research organizations and think tanks in South America and Europe. She has experience implementing research projects for international organizations. In particular,  Estefania was responsible for conducting research on political inclusion, gender, participation, and accountability and has authored a number of policy documents.

Dr Dirk Willem te Velde is a Principal Research Fellow and head of the International Economic Development Group. He is the director of Supporting Economic Transformation and a Research Leader for the DFID-ESRC Growth Research Programme. Dirk Willem has published widely on trade, investment and economic transformation. He has advised country governments and parliaments in Africa, Asia and the Caribbean, and donor agencies such as DFID, European Commission, UN and the World Bank. He was also Team Leader for the European Report on Development (ERD) on Combining Finance and Policies to Implement a Transformative Post-2015 Agenda. 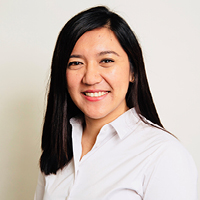 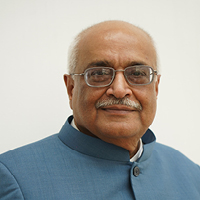 Debapriya Bhattacharya, is a Distinguished Fellow at the Centre for Policy Dialogue (CPD) – a globally reputed think-tank in Bangladesh – where he had been earlier its first Executive Director. He is a member of United Nations Committee for Development Policy (CDP) and also the Chair of two global initiatives, viz. LDC Monitor and Southern Voice. He is a Non-Resident Fellow at Centre for Global Development (CGD).