UN Secretary-General Guterres has described investments in peacebuilding as both 'a bargain' and 'a prerequisite for development'. Heeding this optimistic view, funding for peacebuilding grew steadily over several years and was at a record high going into the COVID19 pandemic—though recent post-COVID trends suggest a worrying decline. This funding supported an increasingly complex network of peacebuilding actors working toward the resolution of conflict, the restoration of trust, and the building up of local capacities to avoid the relapse of violence. Yet, despite these investments—and sometimes because of them—the conditions for peace in many places have yet to materialize.

This session will navigate firsthand, on-the-ground accounts of peacebuilding efforts in Colombia and Myanmar, exploring networked responses to conflict prevention and development in both countries. Focus will then turn to a different kind of network and explore how networks of identity, as reflected in the diversity of peacekeepers, have been empirically shown to impact the ability of UN missions to keep peace.  The session will conclude by exploring the challenges of peacebuilding in settings governed by autocratic regimes and the ways in which peacebuilding investments may unintentionally enable authoritarian tendencies, despite the stated goal of more inclusive forms of governance. 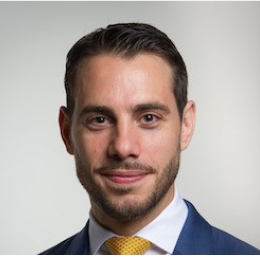 Dr David Passarelli is Executive Director at the United Nations University Centre for Policy Research. He works on projects addressing migrant children’s rights in the context of climate change, the governance of global public goods, and UN development system reform. He is co-leading the Secretariat of the High-Level Advisory Board on Effective Multilateralism and has published on a range of topics, including migration and statelessness from the vantage of moral and legal theory. 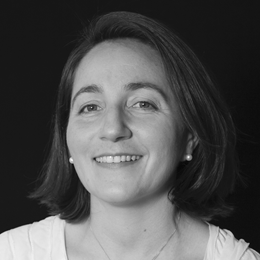 Prof. Sarah v. Billerbeck (DPhil Oxford) is Professor of International Relations at the University of Reading, UK. She is an expert on UN peace operations, international organizations, and legitimacy. She is currently conducting research on peacekeeping and authoritarianism, pathways from elite bargains to inclusive politics after conflict, and local knowledge in peacebuilding. She previously worked for the UN in Congo and Lebanon. 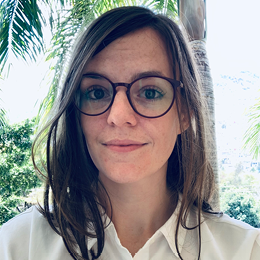 Louise Bosetti has been working with the United Nations since 2011, when she started her career as a Junior Professional Officer at the UN Office on Drugs and Crime in Vienna. She later joined the United Nations University Centre for Policy Research in Tokyo and, since 2017, she has been focusing on Disarmament, Demobilization and Reintegration issues first in Colombia with the UN Verification Mission and, since March 2022, with the UN Office in Haiti. 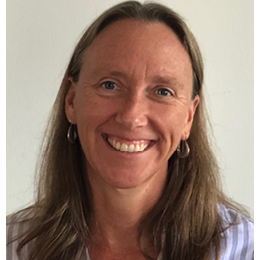 Bethany Ericson has been working with NGOs for over 16 years in a wide variety of conflict, humanitarian and development contexts in Asia, Africa and South America. She is currently serving as Director of the Myanmar Education Consortium (MEC), a multi-donor funded programme hosted by Save the Children. MEC focuses on providing system strengthening support to non-state education providers that target hard-to-reach children in predominantly ethnic, conflict-affected areas.

Dr Adam Day is Director of Programmes at United Nations University Centre for Policy Research in New York, overseeing current research projects and the development of new programmes. Prior to UNU, Dr Day served for a decade in the UN, focusing on peace operations, political engagement in conflict settings, mediation and protection of civilians. He served as Senior Political Adviser to MONUSCO (the Democratic Republic of the Congo), in the UN Special Coordinator’s Office for Lebanon, in the front offices of both UNMIS (Khartoum) and UNAMID (Darfur), and was a political officer in both the Department of Political Affairs and the Department of Peacekeeping Operations in New York.