Debt was already on the rise before the onset of the Covid-19 pandemic and has now increased substantially as governments attempt to cope with the impact of the pandemic on health and economic activity. Credit rating agencies have downgraded some sovereign debtors, and many are on the cusp of default.

Yet the unprecedented quantitative easing conducted by the major central banks has mitigated the financial impact, as will the increase in the IMF’s special drawing rights (SDRs). Nevertheless, there are many concerns, not least over the course of Covid-19 itself and its consequences for debt service.

This session reviews where we stand on debt, what the risks are, and whether greater debt relief is possible – and how it might be achieved. 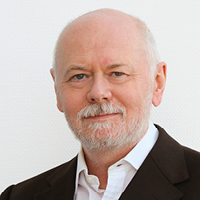 Mahmoud Mohieldin, an economist, is the UN Special Envoy on Financing the 2030 Sustainable Development Agenda. He was the former Minister for Investment of Egypt from 2004 to 2010, and most recently, served as the World Bank Group Senior Vice‑President for the 2030 Development Agenda, United Nations Relations and Partnerships. His professional experience extends into the academic arena as a Professor of Economics at Cairo University and as a visiting professor at several renowned Universities. 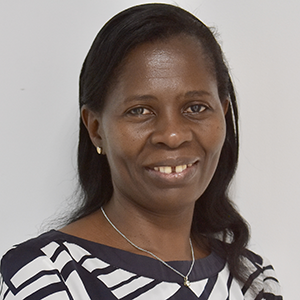 Maureen Were is a senior economist at the Central Bank of Kenya’s Research Department.  Until recently, she was a Research Fellow at UNU-WIDER.  She has previously worked at the Kenya Institute for Public Policy Research and Analysis as a policy analyst. She earlier taught at Egerton University and the Kenya School of Monetary Studies. In 2013, she won a one-year Mo Ibrahim Leadership Fellowship award at the World Trade Organization in Geneva. 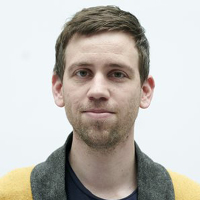 David Mihalyi is a Senior Economist at the Natural Resource Governance Institute (NRGI) where he leads the technical assistance and research work on macroeconomic management in resource rich developing countries. He has written on the policy challenges in managing natural resource revenues in Ghana, Mongolia, Senegal and Tanzania. Prior to joining NRGI, he was an Overseas Development Institute Fellows working as an economist in the Budget Bureau of Sierra Leone’s Ministry of Finance.  He is also a Ph.D. candidate at the Kiel Institute for the World Economy.