One of the most critical challenges in international development today is to understand how best to support peace, security, economic recovery, and legitimate political authority in fragile and conflict-affected countries. Peace and stability are central to the prosperity and security of countries and their citizens, yet international operations and financing often fail to result in lasting peace.

This session will examine the challenges of ending and preventing conflict, exploring different approaches to peacebuilding and breaking down common constructs around peacebuilding interventions. Transformations in the global security and geopolitical landscape have changed the nature of conflicts. To accommodate these changes, international peacebuilding frameworks and policy solutions also have to evolve. Whether this means engaging with a bottom-up approach or focusing more efforts on the role of women and youth in peacebuilding, this panel will tackle the question of what can be done at the policy and practical levels to reduce the risk and impact of violence and sustain peace.

Dr Malone has served as Rector of UNU since March 2013. A distinguished academic and practitioner in the fields of international development and international security, he has spearheaded reform efforts within UNU, emphasising the importance of policy-relevant research. The result has been closer collaboration by UNU with policymaking communities in the United Nations system and beyond. Dr Malone previously served as President of Canada’s International Development Research Centre (IDRC). He was Canada’s Representative to the Economic and Social Council and then Ambassador and Deputy Permanent Representative to the United Nations (New York) from 1990 to 1994. Later, after overseeing economic and multilateral diplomacy within Canada’s Department of Foreign Affairs and International Trade, he was appointed Canada’s Envoy to India, Nepal and Bhutan. He also served in New York as President of the International Peace Academy (now International Peace Institute) from 1998 to 2004. 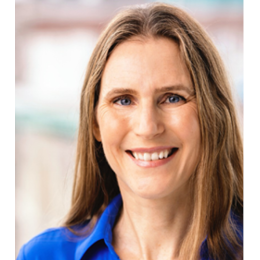 Séverine Autesserre is an award-winning author, peacebuilder, and researcher, as well as a Professor and Chair of Political Science at Barnard College, Columbia University. She is the author of The Frontlines of Peace, Peaceland, and The Trouble with the Congo, in addition to articles for publications such as The New York Times, The Washington Post, and Foreign Affairs. For more information and updates on her work, please visit her website www.severineautesserre.com, or follow her on Twitter at @SeverineAR. 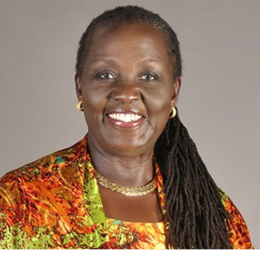 Dr. Wandira, Kazibwe Speciosa is a Surgeon and also holds a Doctorate in Global Health and Population from the Harvard School of Public Health. She was Executive Vice President of the Republic of Uganda; held various Cabinet portfolios, Member of Parliament, Member of the Constituent Assembly that drafted Uganda’s 1995 Constitution.  She has served on various local, regional and international    Boards and Commissions. She has also led African Union Election Monitoring Missions to Liberia (2011), Mauritius (2019) and Zambia (2021). Currently Dr. Wandira is Co-Chair FEMWISE Africa; a Member of the Group of Friends of the African Union Panel of the Wise; Special Advisor to the President of the Republic of Uganda on Population and Health; Founder Board member of the Coalition for Dialogue on Africa (CODA); and, a Champion for an AIDS-free generation in Africa. 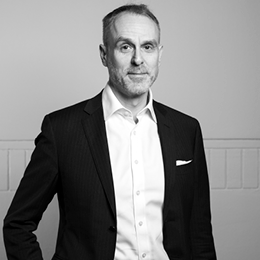 Janne Taalas is Director at the Crisis Management Initiative (CMI) - Martti Ahtisaari Peace Foundation. Taalas joined CMI from the Finnish Foreign Ministry, where he has pursued a career as a diplomat for almost 25 years. He has extensive experience in international cooperation on peace and security issues, including the Organisation for Security and Cooperation in Europe (OSCE) and the United Nations. His work at the helm of CMI seems like a natural progression. 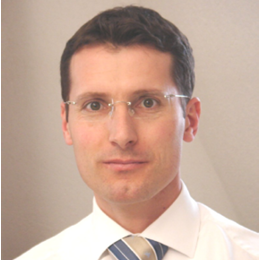 Personal Envoy of the United Nations Secretary-General for Mozambique Mirko Manzoni has been providing good offices support in facilitating dialogue and the implementation of a peace agreement between the Government of Mozambique and RENAMO since late 2016. Mr. Manzoni has more than 20 years of experience in the diplomatic and humanitarian fields having previously served with the Swiss Federal Department of Foreign Affairs in Mali and Poland and ICRC in the Democratic Republic of the Congo and Iraq.