Blog
Slow death or new direction for the UN?

For most of its 75-year existence, the United Nations has struggled to strike a balance between its lofty founding aspirations and realities on the ground. But in today's fast-changing geopolitical environment, the organization may be facing its biggest challenge yet. 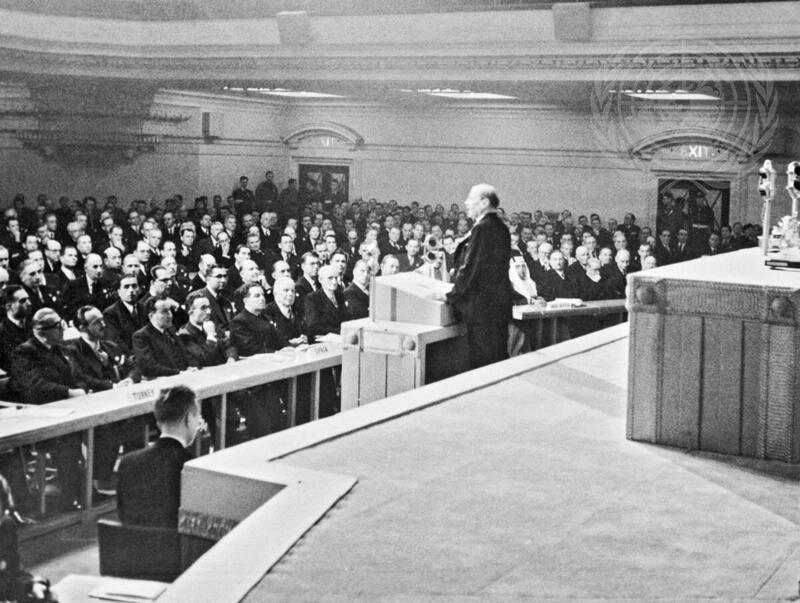 LONDON – For much of its life, the United Nations has hidden behind the comfortable maxim that, “If we didn’t have it, we would have to invent it.” Now at the venerable age of 75 (old enough to have been a 2020 US presidential candidate), the organization still enjoys widespread approval in global opinion polls.

But beneath the surface, the UN faces difficulties that cannot be ignored. Judging by traditional and social media, the issues that the UN pushes tend to get little traction. Worse, when it comes to maintaining peace and security, the UN is often stymied by its dysfunctional Security Council, which itself reflects an increasingly divided world. Whether in Syria, Yemen, or Libya, progress toward securing peace has been glacial, with much more being decided on the battlefield than at the Security Council. These same divisions have also hampered human-rights advocacy, as has the recent election that awarded seats on the UN Human Rights Council to Russia, Cuba, and China.

Of course, the UN has always mirrored the world it represents. There was broad member support for a strong UN only in its initial years and during the early years of Kofi Annan’s tenure as secretary-general in the late 1990s. Otherwise, the UN has typically operated against strong headwinds; and now, a number of political and demographic changes are rapidly reshaping the UN’s world.

Today’s world is younger overall. US power appears to have peaked, and the global distribution of power is being redistributed to China and others. At the same time, the COVID-19 pandemic has ensured that the world will be poorer, just as digitalization has made it less equal.

With a charter that rests squarely on the liberal-democratic values of the winners of World War II, the UN has struggled to accommodate the changing global order. Under its current secretary-general, António Guterres, the UN has admirably continued to pursue gender parity and more diversity in its staffing. Still, too many top jobs remain in the hands of the founding member states. And, more fundamentally, the organization seems out of touch with the world beyond its doors.

China, the second-largest contributor to the UN’s assessed budget, has increasingly tried to assert global leadership on climate change and other issues, following America’s abdication under outgoing President Donald Trump. At the UN General Assembly in September, Chinese President Xi Jinping took an extraordinarily consequential step, pledging that China would become carbon neutral by 2060. Yet the same regime that has committed to environmental sustainability is also brutally persecuting China’s Uighur minority.

This points to the UN’s central dilemma. In terms of population, most of today’s world is under authoritarian rule, ranging from despots without even a pretense of democratic legitimacy to elected autocrats who have eroded democratic institutions and checks on their power.

With no choice but to contend with this increasingly undemocratic world, the UN’s challenge now is to fashion a practical, achievable agenda without betraying its founding charter and its commitment to human rights and other freedoms. It will have to tap into its current strengths. As a representative of “collective rights,” the UN is uniquely positioned to mobilize action on issues like climate change, which threatens poor farmers in developing countries as much as it does rich Manhattanites who are exposed to rising sea levels. 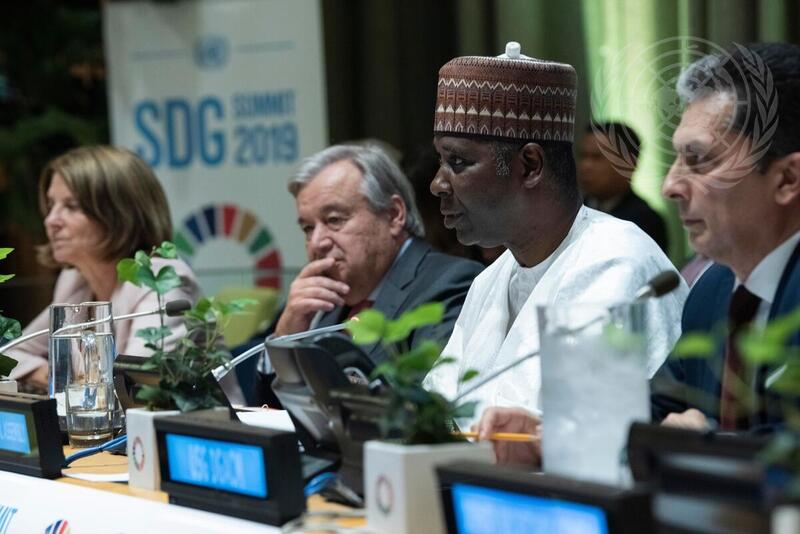 Likewise, the 2030 Sustainable Development Goals, which seek to tackle inequality and exclusion everywhere, remain an example of the UN at its best, as does Guterres’s call for “A New Social Contract for a New Era.” The UN provides an indispensable global good by producing league tables of human development and organizing broad coalitions to achieve steady progress on key indicators of well-being.

But just because the UN is a leading voice for social, economic, and environmental justice does not mean that it should be given a pass on human rights. The organization has a duty to report human-rights abuses wherever it finds them. Though it should be smart about passing evidence on to others and issuing denunciations, it must remain fearless in its advocacy. Here, its best allies are civil-society groups and the few brave countries that are willing to defy narrow commercial or political interests to take on the likes of China, India, or Saudi Arabia.

By contrast, the UN probably will have to bow to the logic of the twenty-first-century cold war. The Security Council will remain ineffectual until it is reformed, which is a distant prospect. But there are ways around this paralysis. During the original Cold War, the UN, without reference to the Security Council, launched major initiatives to address humanitarian crises and to support new members emerging from colonial rule. UN development and humanitarian agencies often drew on their own mandates and international law to intervene when the circumstances required it.

Today, UN Special Representatives in conflict areas and UN Resident Coordinators elsewhere do much unsung good, working tirelessly behind the scenes to avert local conflicts, defend civil society, and address inequality and other root causes of political instability. This field-based UN thrives out of sight and out of mind, safely removed from the obstructive state-driven politics of the Security Council in New York City.

It is here that the UN’s future will be secured or lost. In a younger, angrier, increasingly impatient world, a distant club of men in dark suits is doomed to irrelevance. Where the UN matters is on the ground, deploying its remarkable mandate to fight for those who need it most.

Mark Malloch-Brown is a former deputy United Nations secretary-general, is Co-Chair of the UN Foundation. This text was adapted from the author's WIDER Annual Lecture.

This article first appeared on Project Syndicate and has been republished here with permissions.

Promoting industrialization in Africa
Next