Based partially on the WIDER Working Paper by Jesse Jenkins and Valerie Karplus, David Roberts from the news website Vox discusses the complex relationship between carbon pricing and binding political constraints.

The article, published in the Vox website on 26 April 2016, attempts to answer the question 'what are the political constraints that prevent carbon prices from rising to the proper (high) level?' and calls for a more grounded conversation on what is possible for carbon pricing. 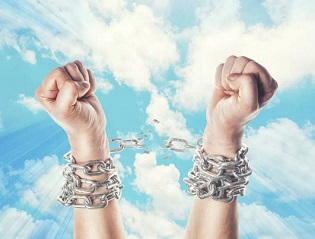 According to Roberts, a consensus has formed among economists, climate wonks, and progressives that a carbon tax is the best way to address climate change. However, the carbon prices are too low - they fall short of the social cost of carbon (SCC), as estimated by economists.

The piece is partially based on the WIDER Working Paper by Jesse Jenkins and Valerie Karplus, which 'sets out to model carbon pricing scenarios, seeking to determine which policy design leads to the greatest aggregate social welfare under various political constraints'.

Read the paper by Jenkins and Karplus: http://bit.ly/1MYulL9