On March 8, UNU-WIDER, along with other institutes across United Nations University and the UN, celebrates the International Women’s Day with the theme 'Gender Equality today for a sustainable tomorrow'. Throughout the week, we feature UNU-WIDER experts and their research on gender equality. We also ask: how does gender equality lead to sustainability? 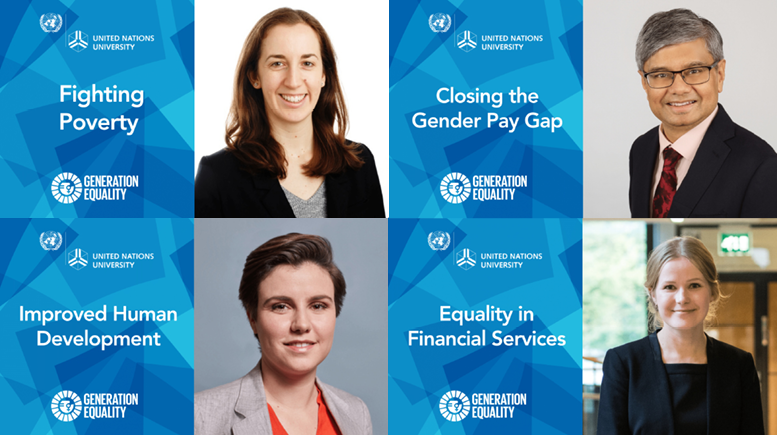 On Thursday 8 March we host two leading scholars, Ahswini Deshpande and Janneke Pieters to share their knowledge on the gender gaps in labour force participation in the Global South in a special WIDER Webinar on International Women’s Day.

Take a look at the selection of blogs focusing on key aspects of gender equality, by the researchers across the Institute’s expert network. 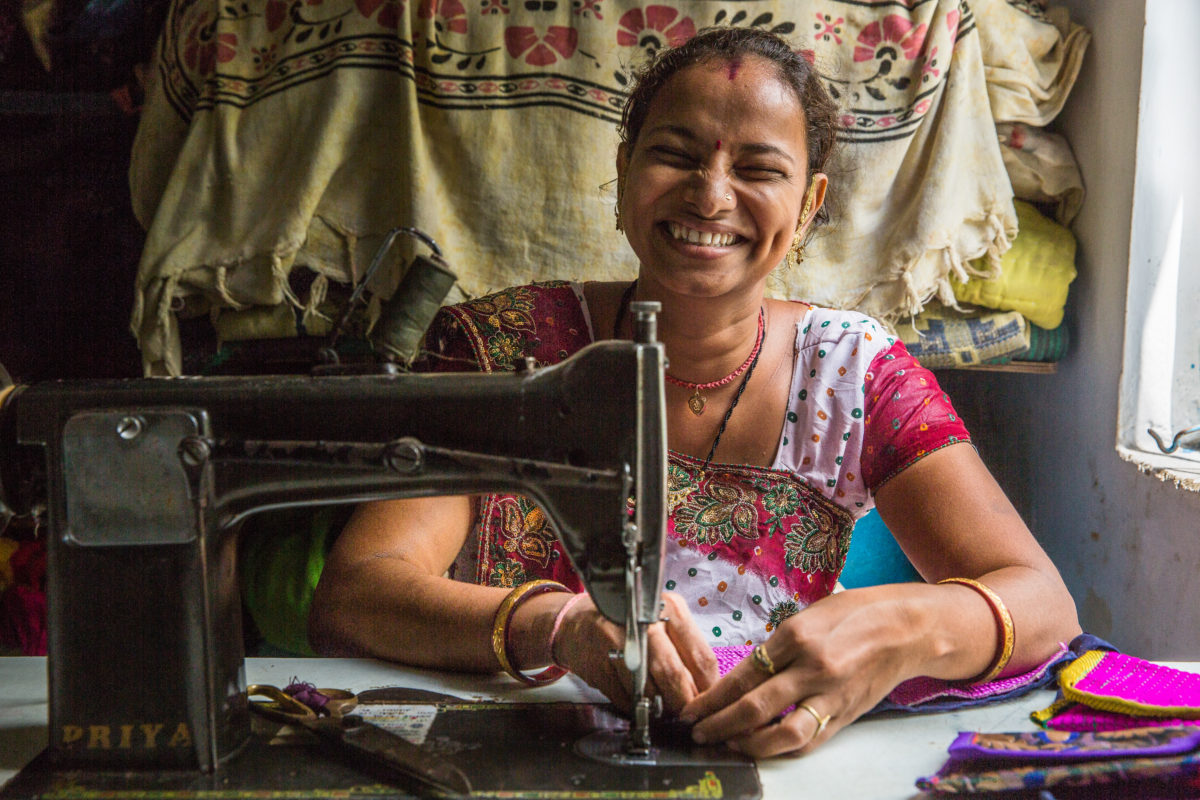 Almost everywhere, women are underrepresented in labour markets compared to men. While labour force participation among women of working age (FLFP) has increased in recent decades, the vast majority of women in South Asia remain out of the labour market. Read more.

In the late 1950s, the United Nations System of National Accounts was set up to promote the collection of internationally comparable data on productive activity in different countries. The aim was to provide the basis for policy-making, including estimating the gross national product (GNP), the main measure of progress. However, unpaid care work, disproportionately carried out by women across the world, was not included — an omission that, despite fierce criticism, continues to the present day. Read more. 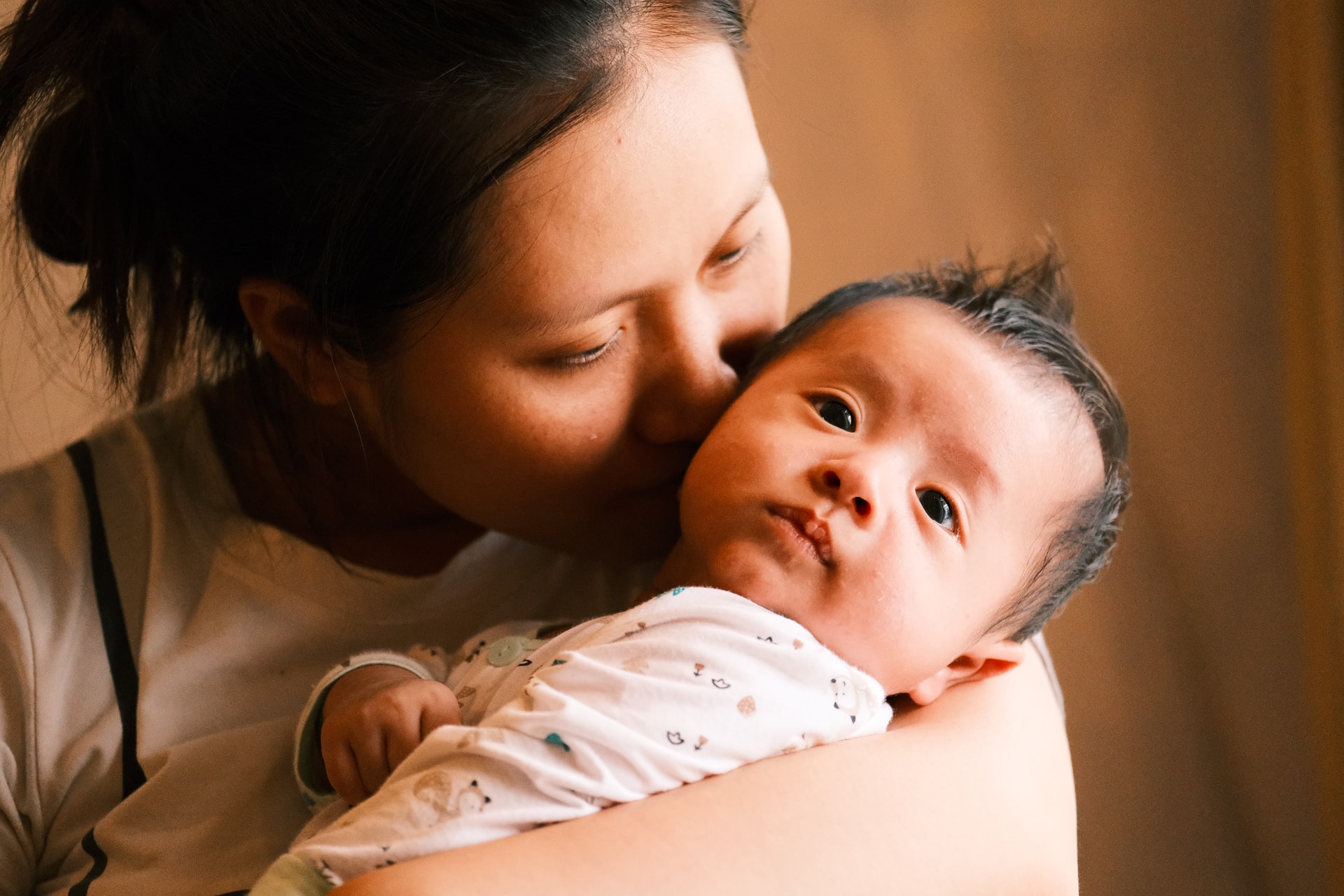 The length of maternity leave has direct impacts on critical gender equality outcomes such as women’s employment and lifetime earnings. However, there are different perspectives on the most appropriate duration of maternity leave and how it may impact these outcomes. There is no definite consensus on this important policy question. Read more.

Why is it that in some countries the parents of a bride pay dowry, whereas in some others the groom has to pay for the bride? What is the impact of different traditions on women’s lives? Read more.