This is a special sponsored session jointly of the Evidence in Governance and Politics (EGAP) and UNU-WIDER. Papers presented will focus on understanding drivers of inequality, from the role of education in social mobility to the ones that are related to crime and violence. 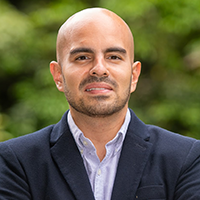 Santiago Tobón is a Visiting Professor at the University of Chicago Harris School of Public Policy, and a Professor of Economics at Universidad EAFIT in Medellín, Colombia. He is also affiliated with Innovations for Poverty Action—IPA, Evidence in Governance and Politics—EGAP (where he is also Co-Chair at the Crime Reduction and Police Accountability Priority Theme), J-PAL's Crime and Violence Initiative (as an invited researcher) and Households in Conflict Network—HiCN.

He is a developing economist with a special interest in crime, violence, organized crime, and public policy. He uses experimental, quasi-experimental, and qualitative methods. 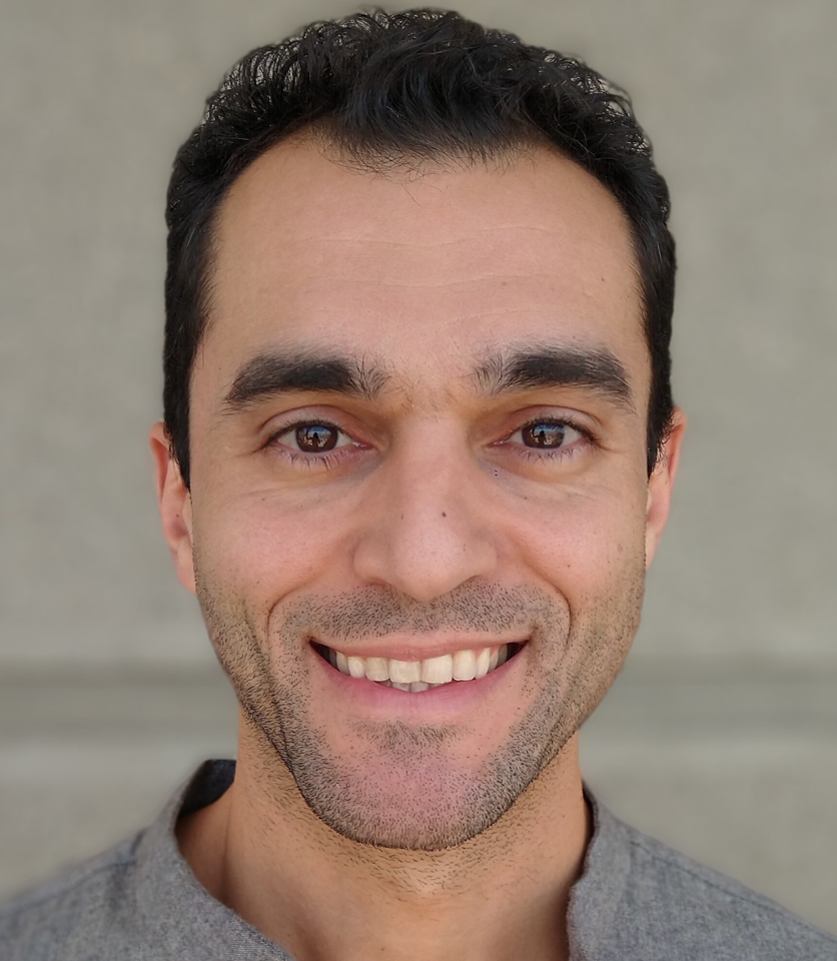 Equality of opportunity and human capital accumulation: Motivational effect of a nationwide scholarship in Colombia

Rachid Laajaj is an associate professor of Economics at the University of Los Andes in Bogotá. His primary areas of research are technology adoption in agriculture, corruption and, human capital. He studies these issues from a micro-development perspective, both theoretical and empirical, paying particular attention to the role of information. A lot of his work evaluates what policies can best contribute to poverty alleviation, using most up to date evaluation methods. Rachid published in top journals, including AEJ: Applied, Science Advances, Journal of Human Resources and Journal of Development Economics. He received his PhD in Applied Economics from the University of Wisconsin Madison and did a post-doc at Paris School of Economics. He teaches Econometrics, Microeconomics, Development Economics and Corruption in Developing Countries. 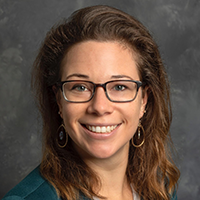 From Cocaine to Avocados: Criminal Market Expansion and Violence

Chelsea Estancona is an Assistant Professor in Political Science at the University of South Carolina. Her research focuses on the political economy of conflict and criminality. She assesses how volatility in the international market impacts rebels' and criminals' behavior toward civilians and the corresponding state response to changes in violent groups' economic capacity. In addition to her primary research agenda, she is engaged in projects about offshore financial networks and criminality, human rights and dissent, and paramilitary organizations. 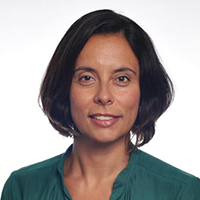 Joana is professor at FGV/EBAPE and director of the Center for Applied Research to Public Security at FGV. She worked as the head of research at the Rio de Janeiro State's Attorney Office and the head of the Institute of Public Security (ISP). Joana holds a PhD and a MA in economics from the Catholic University of Rio de Janeiro (PUC-Rio) and was Lemann Visiting Public Policy Fellow at Columbia University and research fellow at the CID at Harvard University.