Parallel session
The links among violence, inequality and productivity in Latin America and the Caribbean

This session is organized jointly with United Nations Development Programme-Latin America and the Caribbean (UNDP-LAC). 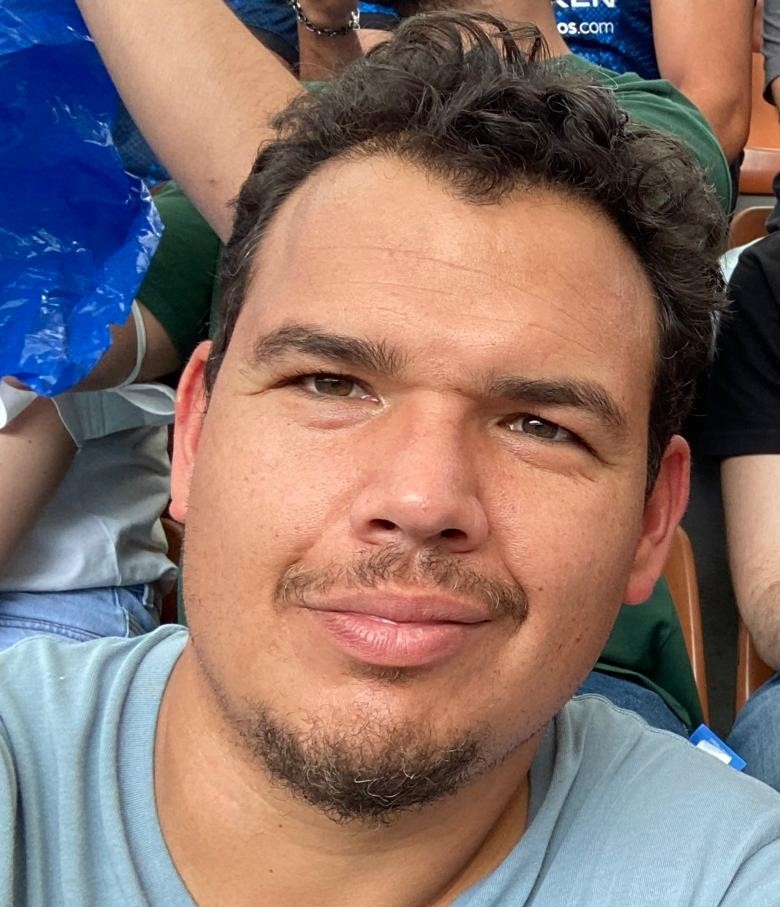 Juan F. Vargas is Professor of Economics at Universidad del Rosario, Colombia and Research Economist at CAF-Development Bank of Latin America. He has held visiting positions at the University of Bergamo, (2015), the Inter-American Development Bank (2013), the Institute of Development Studies (2011), UCLA (2007-2008) and Harvard University (2005-2007). His main interests are in the areas of political economy and development, focusing particularly on the causes and consequences of violent armed conflict, the economics of crime and the interplay between political and economic institutions. 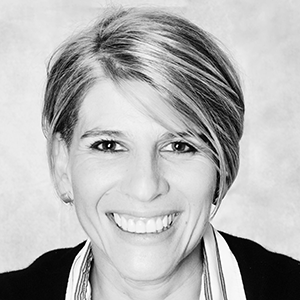 Overview of the links among violence, inequality and productivity according to the UNDP LAC Human Development Report 2021

Marcela Meléndez (Colombia) is the Chief Economist for Latin America and the Caribbean at UNDP. She has a PhD in Economics from Yale University. Before joining UNDP in 2019, Marcela was Managing Partner at ECONESTUDIO, an economics consulting firm renowned for its contributions to the public policy debate in Colombia. Between 2010 and 2013, she co-directed the “Equity and Social Mobility Mission” by invitation of the Colombian government, and in 2017 she was part of Colombia’s “Experts’ Commission for the Review of Public Expenditure and Investment”. At UNDP, she leads the production of analytical content to support decision making in the LAC region. She is the lead author of the recently launched UNDP LAC Regional Human Development Report 2021, 'Trapped: High Inequality and Low Growth in Latin America and the Caribbean'. 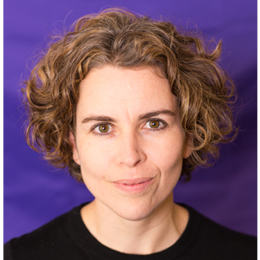 The effects of violence on inequality in Latin America and the Caribbean: A research agenda

Ana Arjona (PhD, Yale University) is Associate Professor at the Department of Political Science at Northwestern University. Her research investigates institutional change and civilian agency in contexts of organized violence. She is the author of the award-winning book Rebelocracy: Social Order in Civil War (Cambridge University Press, 2016), co-editor of Rebel Governance in Civil War (Cambridge University Press, 2015), and author of several articles and book chapters.

On domestic violence and inequality

Diana is the Secretary for Women’s Affairs at the Mayor’s office of Bogotá. Her work focuses on environmental democracy, comparative environmental politics, and the political economy of development. In addition, she has carried research on forced displacement, intellectual property, taxes and implementation of judicial sentences. She has a vast experience as a human rights defender and researcher. As Deputy Director and Researcher at the Center for Law, Justice and Society Studies (Dejusticia) she worked on issues such as citizen participation, forced displacement, access to health and environmental policy. 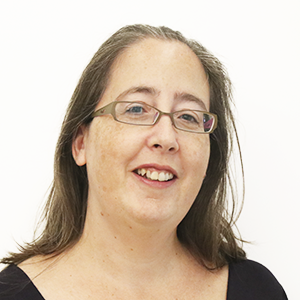 On political violence and inequality

Professor Patricia Justino is a development economist who works at the interface between Development Economics and Political Science. She is a leading expert on political violence and development, and the co-founder and co-director of the Households in Conflict Network. She is currently a Senior Research Fellow at UNU-WIDER and Professorial Fellow at the Institute of Development Studies (IDS) in Brighton, UK (on leave).