This session is organized and sponsored jointly with Inter-American Development Bank. The papers in the session are produced for the LACIR project. LACIR investigates why inequality in Latin American and the Caribbean countries continues to be high, despite the important structural economic and social changes. In particular, the papers investigate how political institutions play a role in the persistent inequality. 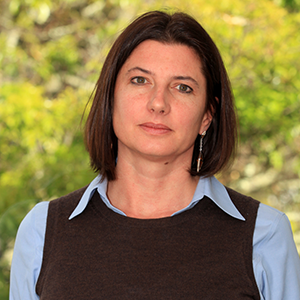 Ana María Ibáñez is a Principal Economics Advisor at the IDB. She is the former Dean of the School of Economics at Universidad de los Andes and the Director of the research center (CEDE). Her research concentrates on the microeconomic analysis of internal conflict and migration. She studies the economic consequences of internal conflict, in particular the costs of war and conflict upon the civil population. The other strand of her research explores the causes and consequences of forced and economic migration. 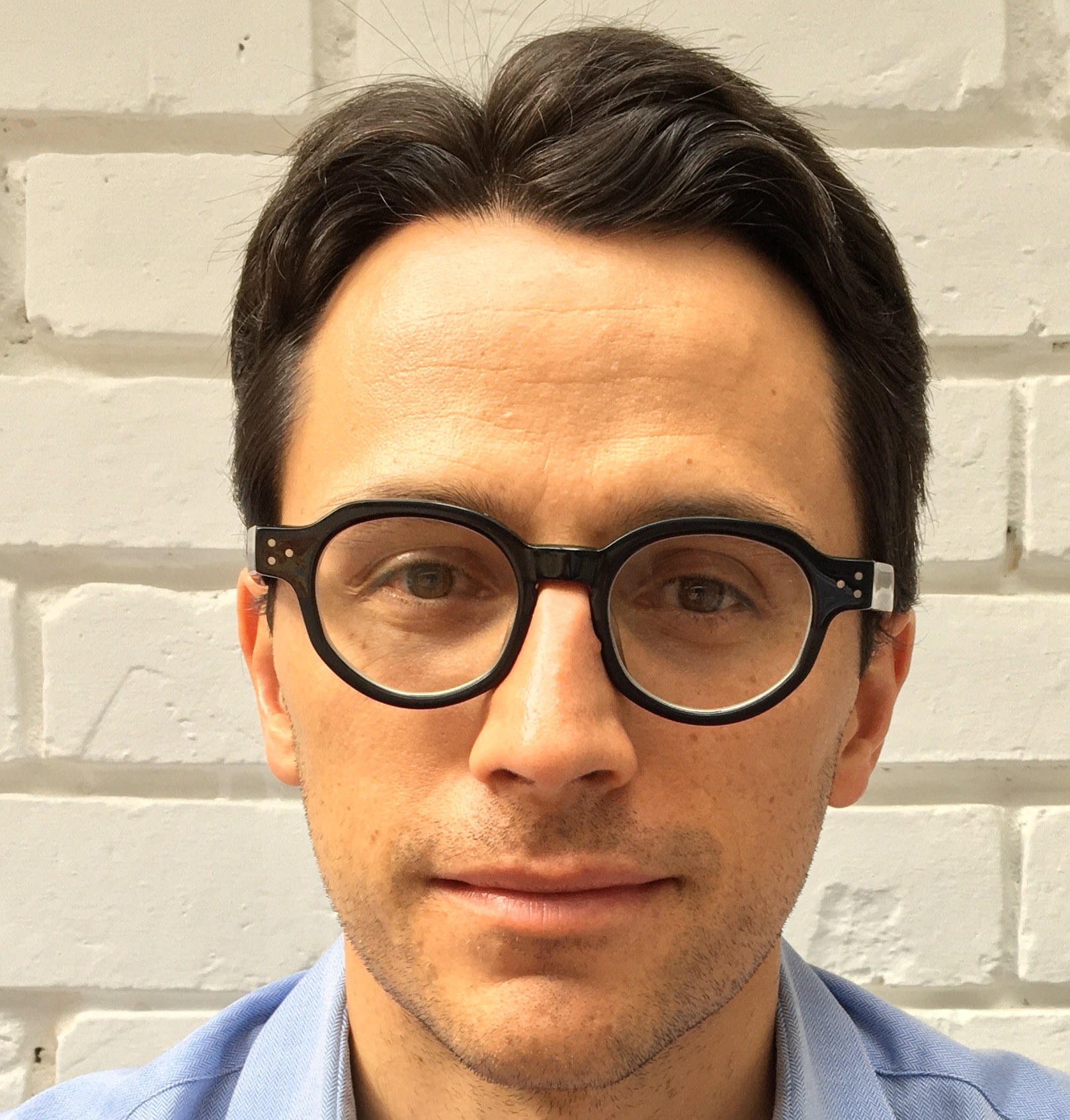 Leopoldo Ferguson is Professor and Director of CEDE at the Department of Economics of Uniandes. He received his Ph.D. in Economics from MIT. He is interested in the political economy of development, with studies on the causes and consequences of state weakness and inequalities between countries, regions, and people. He has been visiting scholar or professor at Harvard, the University of Chicago, MIT, and Universitat de Barcelona. Juan Luis Londoño medal recipient (2019). 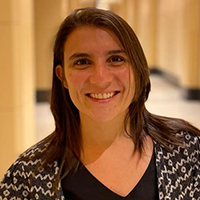 Pilar Manzi is a PhD Candidate in the Department of Political Science at Northwestern University. Her research focuses on the politics of inequality in Latin America with a particular focus on preferences for redistribution and the political dynamics behind social policies. 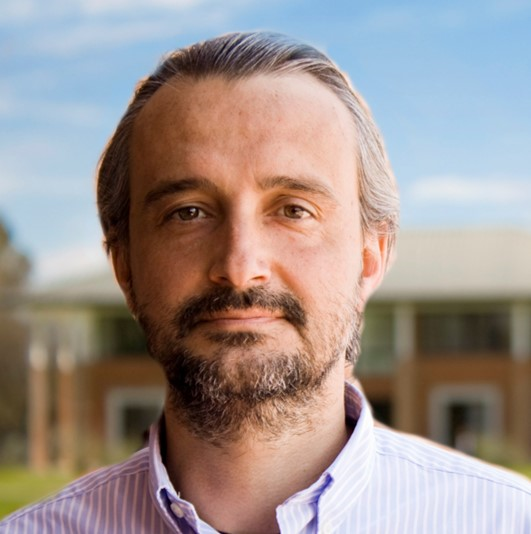 Mariano Tommasi is professor of economics and director of the Centro de Estudios para el Desarrollo Humano at Universidad de San Andrés in Argentina and fellow of the Econometric Society. Previously, he was a nonresident senior fellow in the Global Economy and Development program. 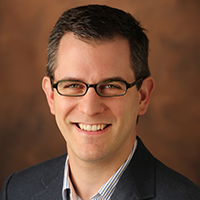 Noam Lupu is Associate Professor of Political Science and Associate Director of LAPOP Lab at Vanderbilt University. His research interests include comparative political behavior, political parties and partisanship, congruence and representation, legacies of political violence, and class and inequality. He is the author of Party Brands in Crisis (Cambridge, 2016) and coeditor (with Virginia Oliveros and Luis Schiumerini) of Campaigns and Voters in Developing Democracies (Michigan, 2019).