Reconstruction after conflict is a complex and demanding endeavor. Conflicts leave behind institutional legacies that matter long after the end of wars because they shape important determinants of state building. This session will take stock of recent conflicts and discuss what has worked and what has not, regarding post-conflict recovery. It will explore questions related to the variation in political and economic trajectories of conflict-affected countries: why have some war-affected countries successfully been able to establish politically stable states, while others continue to endure cycles of violence and conflict?

Further the panel will discuss what policies could support the economic recovery of communities and constrain the reignition of conflict and violence. A key question to be posed to the panel of esteemed experts will be around how economic recovery policies can be designed in ways that sustain peaceful and inclusive state-building trajectories in countries emerging from violent conflict.

Tim Phillips is a journalist, author, and broadcaster focusing on economics and innovation. He is presenter of the VoxTalks Economics and VoxDevTalks podcasts, and has written for the Wall Street Journal, The Guardian, The Times and New York Times among others.

Edward Miguel is the Oxfam Professor of Environmental and Resource Economics and Faculty Director of the Center for Effective Global Action at the University of California, Berkeley, where he has taught since 2000. He earned S.B. degrees in both Economics and Mathematics from MIT, received a Ph.D. in Economics from Harvard University, where he was a National Science Foundation Fellow, and has been a visiting professor at Princeton University and Stanford University. His main research focus is African economic development, including work on the economic causes and consequences of violence; the impact of ethnic divisions on local collective action; interactions between health, education, environment, and productivity for the poor; and methods for transparency in social science research. 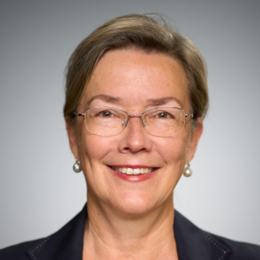 Elina Kalkku is Under-Secretary of State at the Ministry for Foreign Affairs of Finland, responsible for development policy, Africa and Middle East. She is a career diplomat and joined the Ministry in 1983. Her responsibilities have included issues related to foreign and security policy, trade and development. In the Ministry, she has been working in, for example, the Political Department and the Office of the Minister for Foreign Affairs. She has gained experience of Diplomatic Service posts in, for example, the Mission of Finland to NATO in Brussels and Finland's Permanent Mission to the UN in New York.

Ambassador Rabab Fatima is Permanent Representative of Bangladesh to the United Nations, and was elected in February 2022 as the Chair of the 16th session of the Peacebuilding Commission (PBC), the body established in 2005 by the General Assembly and the Security Council to support peace efforts in countries emerging from conflict. She is a career foreign service officer belonging to 1986 batch of Bangladesh Civil Service (BCS) Foreign Affairs cadre. In her distinguished diplomatic career, Ms. Fatima worked in various capacities in Bangladesh Missions in New York, Geneva, Kolkata and Beijing. At the headquarters, she served in various capacities primarily in the United Nations Wing. 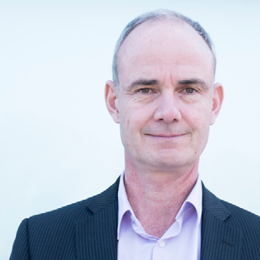 Gilles Carbonnier is the vice-president of the ICRC. Since 2007, he has been a professor of development economics at the Graduate Institute of International and Development Studies (Geneva). Prior to that he worked with the ICRC in Iraq, Ethiopia, El Salvador and Sri Lanka, and served as an economic adviser at the ICRC’s headquarters. His expertise is in international cooperation, the economic dynamics of armed conflict, and the nexus between natural resources and development.

Professor Adnan Khan is the Chief Economist and Director for Economics and Evaluation Directorate in the Foreign, Commonwealth & Development Office (FCDO). He is seconded from the London School of Economics and Political Science (LSE), where he is Professor in the School of Public Policy. Adnan has focused his career on advancing the understanding of development economics, political economy, entrepreneurship, and public sector reform. He has taught courses at the London School of Economics on development economics, public organisations, and political economy. He has taught at Harvard Kennedy School and has also been an Academic Director at the School of Public Policy. 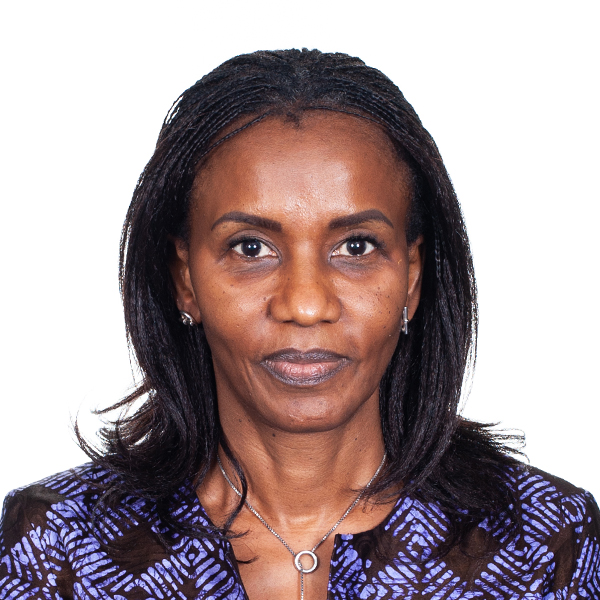 Soukeyna Kane is the Director of the Fragility, Conflict and Violence Group at the World Bank. Previously, she was the Country Director for Mali, Burkina Faso, Niger, and Chad and Governance
Practice Manager in Europe and Central Asia. Soukeyna, a Senegalese national, joined the Bank in 2003. Prior to joining the World Bank, she was the Principal Internal Auditor at the African Development Bank.