This presentation will discuss the link between trust in government and building states that are effective in taxing, regulating and providing public services.  It will begin by reviewing a standard top-down approach to state capacity building and then lay out a canonical framework where trust is central.  The framework will be used to reflect on some empirical evidence.  It will also discuss what we know about how trust is built and sustained as well as the link between trust and forms of unrest. 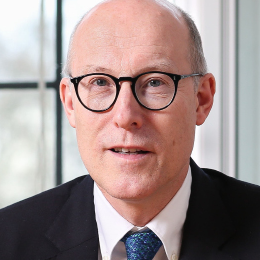 Tim Besley is School Professor of Economics and Political Science and Sir W. Arthur Lewis Professor of Development Economics at the LSE. From September 2006 to August 2009, he served as an external member of the Bank of England Monetary Policy Committee and is currently a member of the UK National Infrastructure Commission and the UK Government’s Levelling Up Advisory Council. He is a Fellow of the Econometric Society and the British Academy as well as a foreign honorary member of the American Economic Association and the American Academy of Arts and Sciences. He is the current President of the Royal Economic Society and a member of the IFS Deaton Review panel on inequalities. His main research interests are in the understanding of how institutions shape how the economy works with a particular interest in political economy. 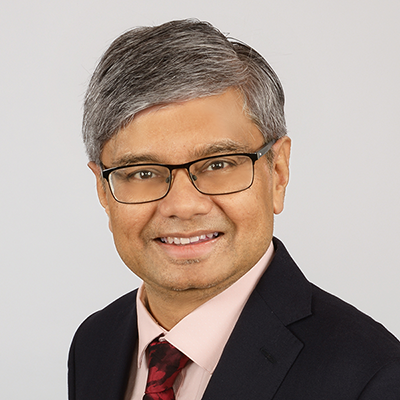