Blog
From Africa rising to rising debt in Africa

Africa’s rising public debt continues to attract increased attention regionally and internationally. The narrative about Africa seems to have gradually shifted from ‘Africa rising’ to ‘rising debt in Africa’. In December 2018, I attended the African Economic Research Consortium (AERC) biannual research workshop in Nairobi. AERC is a premier institution devoted to the advancement of research and training to inform economic policies in sub-Saharan Africa (SSA). The plenary session on the looming debt crisis in Africa not only grabbed my attention, but also elicited illuminating and timely discussions.

As was noted in the discussions, the  key concern is not just about the amount of debt, but the rate at which it has accumulated, and  the shift towards non-concessional debt, especially commercial debt, which is costlier and more vulnerable to changes in financing conditions.  According to the April 2018 edition of the Regional Economic Outlook for Sub-Saharan Africa by the International Monetary Fund (IMF), the median level of public debt in SSA as at end of 2017 exceeded 50% of gross domestic product (GDP). About 40% of low-income developing countries in SSA slid into debt distress or are at high risk of debt distress. These include Chad, Mozambique, South Sudan, and Republic of Congo.

Increases in the amount and cost of debt imply higher shares of revenue towards the servicing of debt at the expense of other priority needs. Moreover, although the debt levels for some countries are currently considered to be within manageable limits, on average, the risk of future debt distress is rising across SSA. These have implications on debt sustainability and sustainable development, especially given limited growth in domestic tax revenues and export earnings in most SSA countries.

What factors have contributed to the accumulation of debt?

There are several factors that have contributed to the build-up of public debt, most of which featured in the workshop. These include the following: 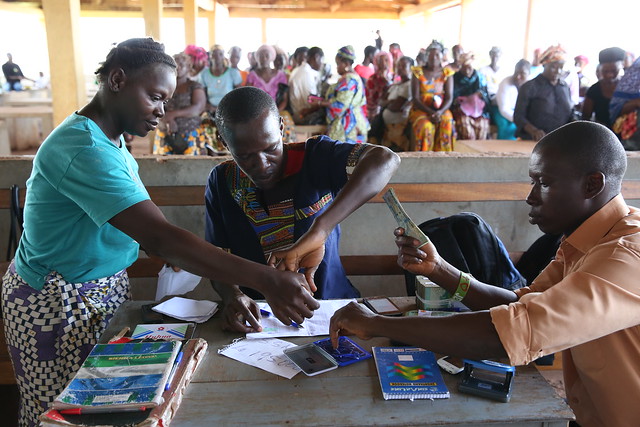 What could then be done to avoid the looming debt crisis? Some key policy proposals in terms of a way forward include the following: ensuring higher returns to investment and better value for borrowed funds; strengthening public debt management; promoting public-private partnerships; deepening domestic financial markets including the role of capital markets; exercising prudent fiscal policy to ensure fiscal sustainability, including opening avenues for domestic resource mobilization; and borrowing in domestic currencies to hedge against exchange rate risk.

In addition, there is a lot more that can be done, particularly in terms of structural transformation towards export diversification to avoid over-dependence on one or two key export commodities. African countries need to enhance their competitiveness in global markets and exploit opportunities provided by regional integration and the Continental Free Trade Area.

The denominator (GDP) is just as important as the numerator (debt). Sustainable economic growth both in terms of its composition and the rate have direct implications on a country’s ability to borrow and repay and is hence, expected to play a prominent role in determining whether the rising debt will remain a subject of debate in the foreseeable future. 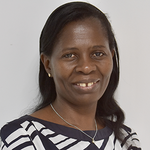 Developing countries would benefit from improved tax collection
Next