The impact on equality in South Africa

The impact of medical deductions and medical credits on income inequality is a subject of discussion in South Africa, as well as in many other countries, raising critical questions about the fairness of the medical tax system and the impact on affordability for the poor. An in-depth analysis of administrative tax data helps to answer these critical questions.

The research evidence shows that the medical tax credit system is more equalizing than the deduction system, but both of them have flaws

In practice, low-income earners are not as likely to subscribe to medical aid schemes. The few that do subscribe insure an average of two dependents which reduces the relative size and progressivity of the tax credit

For many economies, one of the largest avenues for redistributive spending comes in the form of public spending for health and medical care. In South Africa, the healthcare system is a major contemporary policy issue. As the country moves gradually towards universal care, several important policy reforms have been enacted. Among these was a shift in 2012 from medical tax deduction to medical tax credit system.

This change in policy was explicitly intended to make the system more progressive so that it would also assist the country in its goal of reducing inequality. The pre-2012 system of medical deductions, as opposed to credits, was said to be regressive, rewarding high-income earners more than low-income earners. But did the new system resolve this issue? And, why or why not?

How credits perform compared to deductions 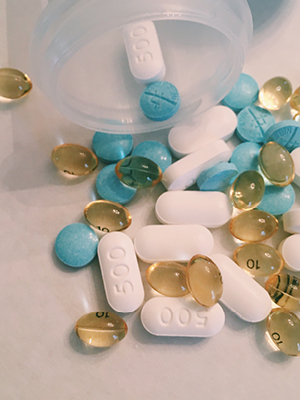 Capped MTC is a fixed monthly tax ‘credit’ rebate for taxpayers who pay any portion of medical scheme contributions. The amount of capped MTC for each taxpayer increases according to the number of dependents registered with the medical scheme. AMTC is calculated using information submitted through an income tax return. It is paid in relation to other medical expenses not covered by the medical scheme, usually referred to as out-of-pocket expenses (OOP). Both capped MTC and AMTC are non-refundable tax rebates used to reduce the normal tax for taxpayers.

Gini coefficients, which represent wealth distribution, show equalizing effects associated with the medical tax credit, but when it comes to the additional medical tax credit they point to an effect increasing inequality. The analysis shows that, in practice, insignificant changes in the reduction of inequality are observed across the years. This could be due to the design of the credit system, wherein an equal amount is given to all taxpayers regardless of the amount paid towards medical fees. 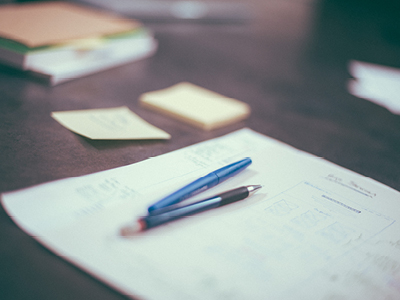 The system is, overall and on average, progressive — but there are some elements of the credit which are regressive between certain demographic groups. For example, high-income taxpayers benefit more when under the age of 65 than do taxpayers with the same income older than 65 years.

What does this mean for policy-making?

The distribution in MTC shows that higher-income earners benefit more from MTC. The wealthy are most likely to subscribe themselves and their dependents to medical schemes and claim more AMTC which requires claimants to pay for medical expenses out-of-pocket, but reduces the overall amount of taxes they need to pay. Reforming the AMTC and ensuring that capped MTC continues to be inflation-adjusted in the future may address the inequality gap associated with the system.

According to the National Treasury, a risk equalization fund had been proposed — which would be part of the National Health Insurance (NHI) reform. This would expand the scope to allow for extending the tax credit benefit to those who fall below the tax threshold and others who should be entitled to refunds. However, no discussions are currently underway to reverse the non-refundable tax rebate system which favours high-income earners. A refundable arrangement would help achieve equity and proportionality, and encourage low-income earners to subscribe to medical aid schemes.

Additionally, if the refund system as proposed under the envisaged NHI risk equalization fund is eventually implemented, this would render the rebate system inclusive, covering even taxpayers below the tax threshold and promoting medical scheme subscription

One exception that is worth further interrogation is for high-income earners 65 years and older. Medical tax rebates for this age group decreased under the medical tax credit system compared to the medical deduction system.

Moving forward, the analysis could be extended to yield more meaningful results by exploring the definition of low-income households in South Africa, the effects on the income distribution of the elderly, the distribution effects of persons with disability, and distributional effects of households confronted with higher medical bills. This brief is based on WIDER Working Paper 30/2020 ‘Shifting from deductions to credits: Unpacking the distributional effects of medical expenditure considerations in South Africa’, by Senia Nhamo and Edinah Mudimu.