Baseline Survey on the School-to-Work Transitions of University Graduates in Mozambique will be launched on 4 September. This baseline survey is part of a larger study that will improve our understanding of the labour market position of higher education graduates in Mozambique. The information is vital for developing better labour policies for the future.

The Inclusive Growth in Mozambique project is implementing a systematic study on the transition of university students from their studies into the labour market. I have had the opportunity to be part of the research team in this study where over two thousand final year students from six universities in Mozambique are being surveyed across all major study areas. Round one of the survey (the baseline survey) was conducted in 2017 and these preliminary results are now being published in September.

Why this Survey Matters

The baseline survey is the first step in a larger study, that will continue until the end of 2019. The main purpose behind the study, is to understand how, and if, the students transition from college into the labour market, focusing on aspects such as the amount of time it took to find employment, the best ways to search for employment, and the influence their degree had on the opportunities available to them in the labour market. 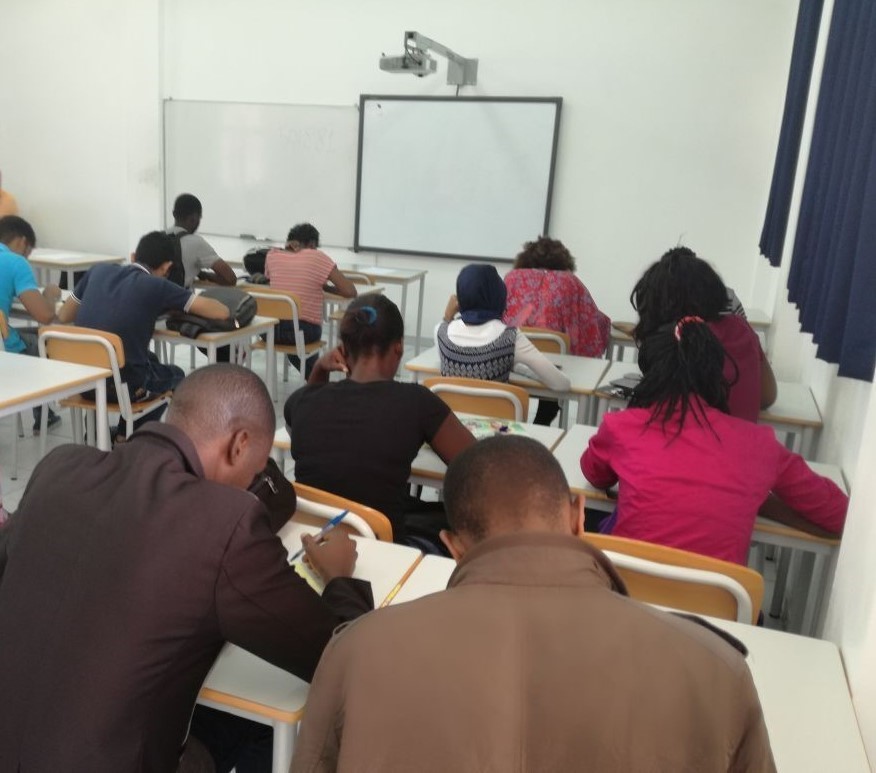 With the information from the whole study, we can better understand the labour market position of higher education graduates in Mozambique. This will make it possible to develop better labour policies that focus on specific issues such as unemployment, gender inequalities, wages, etc.

Furthermore, universities will have the chance to track the success of their programmes, compare themselves  with other universities, and gain insight into the labour market. Other important benefits that can be gained are related to the information that future students will have access to about universities and their courses, as well as on the returns they can expect from a higher education.

The study can provide answers to some longstanding questions and define the direction of Mozambique’s labour policy for years to come. Its importance to a developing country like Mozambique is unquestionable.

Being Part of the Process

The first round of the study, the baseline survey, was mainly done with tablets, during school hours, under the supervision of trained interviewers. The questionnaire included questions that capture student’s information and their expectations on their future employment, wages etc., as well as their mathematical and grammatical abilities.

Digital surveys are not very common in Mozambique, so for some students having to put information on a tablet was something new. Initial fear of clumsiness was common. Moreover, there were challenges in managing timetables, informing students, avoiding misunderstandings, and maintaining high student attendance. 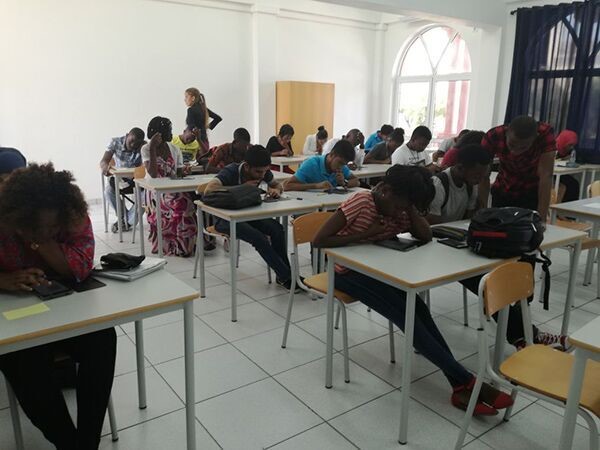 However, it was great to see how excited some students were to be a part of the survey. There was a sense of civic duty. Voluntarily being a part of the survey didn’t provide any direct benefit to the students, but they understood  the benefits their contributions could provide to  future students.

On 4 September the project will host a Public Forum to share findings from the baseline survey. What are the employment expectations of Mozambican final year students? What kinds of gender imbalances can be tracked already? What are the preferred employment options of the students? What is their level of knowledge on job market opportunities? These are some of the questions discussed in the forthcoming report and presented at the event.

The forum is open to everyone, so please join us in the event. Registrations can be done here. The report will be made available on the webpage of the project. More information will also be distributed through the project’s Facebook and Twitter.

Baseline survey and the follow-up survey: Félix Mambo is a trainee in the Inclusive Growth in Mozambique project. He was one of the interviewers and writers of the report Baseline Survey on the School-to-Work Transitions of University Graduates in Mozambique.

Nobel prize in economics – experiments are no substitute for diagnosis

Blog | Mozambique: Improving our understanding of the potential of manufacturing
Blog | Obstacles for Mozambique’s manufacturing firms amplified by macroeconomic disturbances
Policy Brief | Employment expectations of university students in Mozambique
Blog | Nobel prize in economics – experiments are no substitute for diagnosis

Mozambique: Improving our understanding of the potential of manufacturing
Next