Research Brief
The decline of the labour share in Mexico, 1990–2015

As with many other developed and emerging economies, in recent decades Mexico has experienced a long-term decline in the labour income share. The decline is observed in both the share of wages in value added and in more comprehensive measures that include the labour income of the self-employed. What are the factors behind this decline?

The labour income share declined because of reductions in the wage share within the modern segment of the different economic sectors, except agriculture

The stagnant productivity of self-employment has put downward pressure on wages elsewhere in the economy. The productivity gains in the formal segments of the tradable and non-tradable sectors have then accrued to profits

A higher profit share may accelerate capital accumulation, contract the informal sectors, and eventually reverse the fall in the labour income share. In Mexico this self-correcting mechanism has failed, with the country remaining in a low-growth path despite the rising profit share

The decline in the labour income share in Mexico is mostly explained by reductions within each sector rather than changes in the composition of value added between sectors. This is true for the whole private business economy, where the changes in employment composition took place mainly between sectors with relatively high labour income shares. The wage share also declined in manufacturing — particularly in the more recent period 2002–15 — in 19 out of 20 industries.
The decline is observed in both a narrow indicator — the share of wages in value added — and in more comprehensive measures that include the labour income of the self-employed: one in which the labour income of the self-employed in a given sector is assumed equal to the wages of subordinated workers in the same sector, and the other in which self-employment income is assumed to originate fully in labour activity. The decline in these alternative measures is observed in the private business sector as a whole, and also in each of its major areas — tradables and non-tradables — with a particularly sharp fall in the manufacturing industries.

Real wage lagging behind the growth of labour productivity 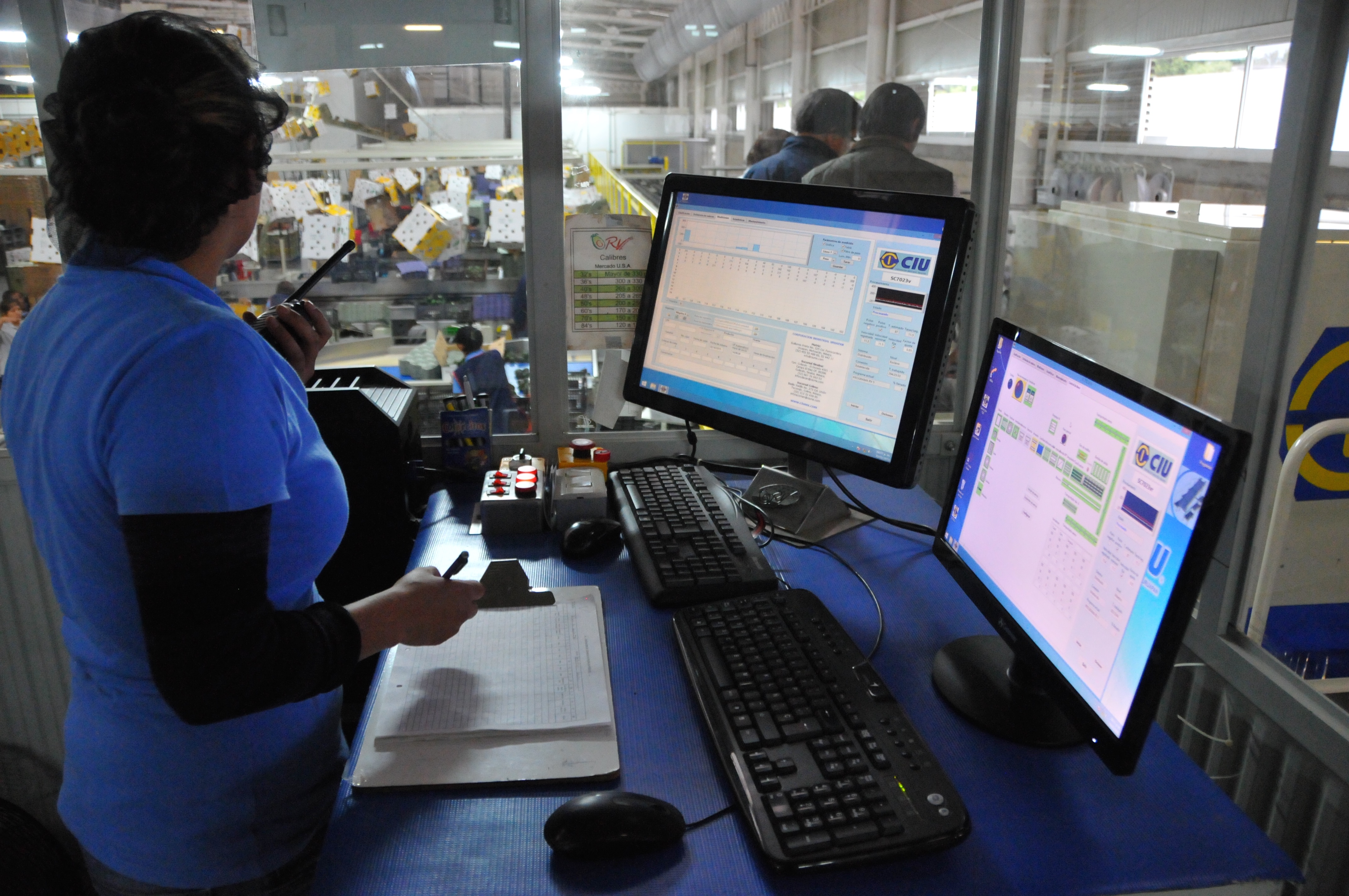 Two subsectors can be seen to coexist within each sector of the Mexican economy: a modern one characterized by a predominance of formal wage employment, and an informal one where self-employment and a relatively high share of labour income prevail. Within any major economic sector, the labour income share can decline because of reductions in the wage share in the modern subsector or because of a recomposition of employment away from the informal subsector and toward the formal one.
In the Mexican economy both sources of change have played a role. In agriculture the decline in the labour income share is explained above all by a recomposition of labour toward formal employment. In the other major economic sectors — manufacturing and non-tradables — the decline reflects reductions in the wage share within the modern subsector. In the modern activities, therefore, the real wage consistently lagged behind labour productivity growth. 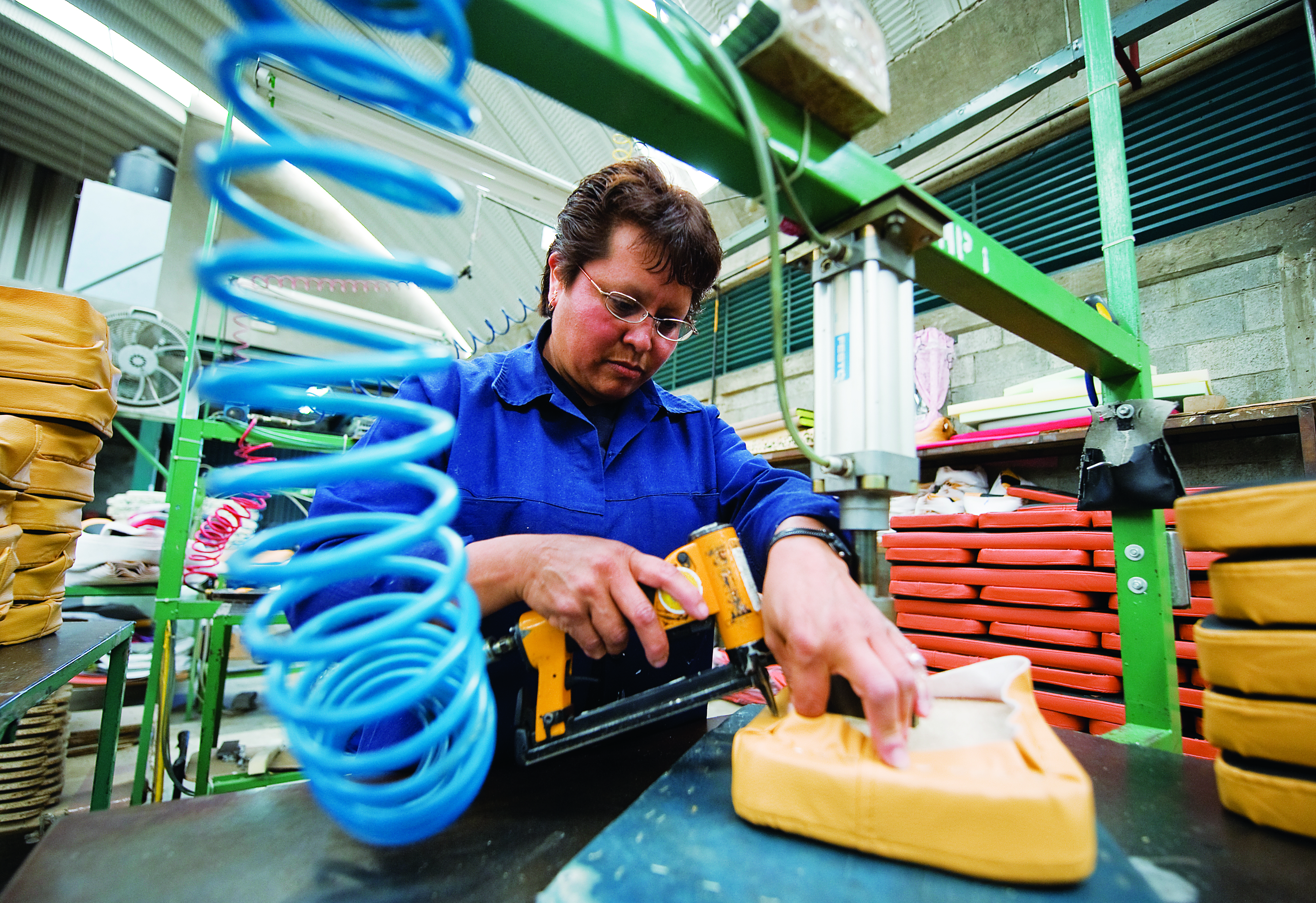 A crucial factor has been the poor performance of labour productivity in the informal subsectors of the economy. This resulted (especially after 2001) in a steady increase in the productivity differential in non-tradables between its modern and informal subsectors. With a stable earning differential between the two subsectors, the gains in productivity in the modern subsector increased profit margins and reduced the labour income share. The decline in the wage share in non-tradables contributed in turn to the fall in the wage share in the manufacturing sector, where real wages fell despite a steady increase in labour productivity.

The paradox of slow capital accumulation with a rising profit share may be explained by different factors: a depressed domestic market due to the stagnation of real wages; a wedge between profit share and profit rate; a reduction in relative profitability caused by the fall in the US manufacturing labour share

More generally, econometric estimations show that the main contributors to the decline of the manufacturing wage share were the fall in the wage share and relative productivity in the non-tradables sector, together with the decline in the US manufacturing labour share.
On the empirical front, the main challenge for the future is to continue to integrate and combine information from various sources. Future research should explore why growth and capital accumulation have failed to accelerate in the face of a rising profit share.