Poverty and inequality in Ghana

Ghana has recently implemented a policy to support public secondary education. A microsimulation analysis helps reveal the impacts of the reform on poverty and inequality and identifies options to finance it without burdening poor households.

The cost of the policy is approximately 730 million Ghanaian cedis. This could be funded by increasing the employee social security contribution rate by 5 percentage points

Ghana’s spending on education is among the highest in Africa with 6% of GDP allocated to education compared to a global average of 5%. Recently, the government of Ghana instituted a free senior high school, technical and vocational education policy to support public secondary education in the country. The policy is aimed at addressing inequality and ensuring equal opportunities for all students. The key feature of this policy is that in addition to free textbooks and other learning materials, all residential and non-residential students receive a fully sponsored scholarship package. 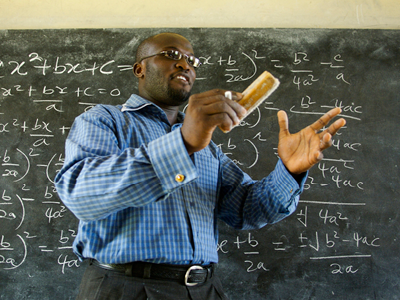 To study the poverty, inequality, and financial impacts of introducing this policy, we use the tax-benefit microsimulation model for Ghana, GHAMOD. The goal is to estimate how much consumption changes among poor households when their need to spend on education is reduced due to the free education policy. We consider two cases: the impact of the education policy only (non-revenue neutral case) and the impact of the policy when an increase in employee social security contribution is introduced to finance the policy (revenue neutral case). 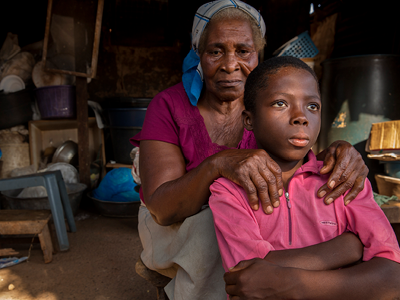 The policy is found to decrease poverty in both cases considered. This effect is further amplified among female headed households and households with children. This fall in poverty coincides with a reduction in inequality.

This education reform should be continued for the foreseeable future. Not only does the policy encourage enrolment and retention in senior high school, it also reduces the share of households living in poverty as well as other impacts relating to poverty. The reform liberates resources for poor households to use for consumption as households are better off after the benefit is rolled out.

Financing the reform without taxing the poor

Our results indicate that a financing option which does not weigh significantly on the poor, can cover the cost of the reform. The analysis also reveals the extent to which the government can use social security contributions as a theoretical medium to tackle poverty. 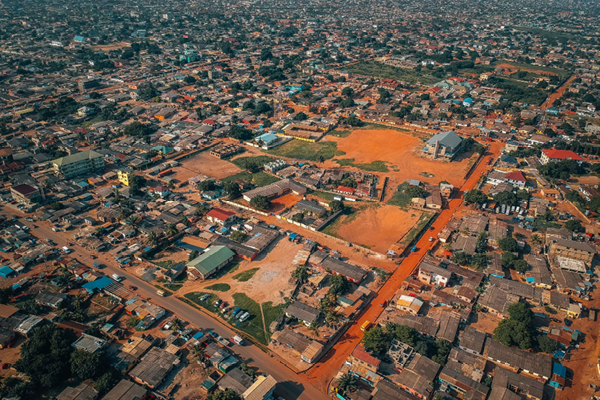 The cost of the programme would be approximately 730 million Ghanaian cedis (approx. USD 147 million), meaning that the government would need to increase the employee social security contribution rate by approximately 5 percentage points (from 3% to 8%) in order to fully support the new education policy. As this financing option affects mainly formal sector workers, the benefits of the education reform accrue mostly to poor households at the bottom of the income distribution who more likely work in the informal sector and do not make such contributions.

The education reform should be continued for the foreseeable future.

If financing option which does not weigh significantly on the poor is used to cover the costs, the policy is a pro-poor one.

The government must manage the growing number of students enrolling in high school and the strain it will put on existing infrastructure.

Free senior high schooling like any pro-poor policy, or any policy intervention for that matter, has its own challenges, which might hamper the real intent of the reform, if these challenges outweigh the gains. In this case, the number of students enrolling in senior high school may increase due to the nature of the policy, which may put a strain on existing infrastructure, such as desks, beds, classrooms and learning equipment. The government should make effort to manage this challenge effectively.