While developing countries have made progress in human development since the turn of the century, many are still lagging behind in important development goals such as education, health, nutrition, and access to clean drinking water and modern sanitation.

Moreover, large gender gaps remain along many dimensions, including access to education, health, and other social services. This is particularly troublesome as improvements in health and education for women have been shown to correlate with large economy-wide productivity gains and have a substantial positive impact on the well-being of children.

However it is also important to note that while targeted aid at the micro level tends to produce positive results, this does not always lead to improvements in outcomes at the macro level. Consequently, it is important to consider the impact that aid aimed at particular sectors has on human development and gender equality at the macro level. Using OECD-DAC data it is possible to disaggregate gains in human development and gender equity from targeting particular social sectors such as education or health in the allocation of foreign aid. 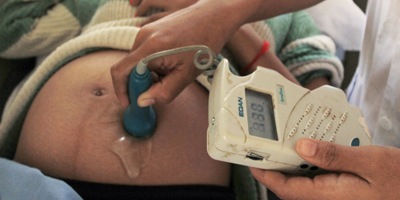 The importance of initial conditions

Outcomes in health and education

Increased allocation of foreign aid to the health and education sectors also improves gender-specific outcomes. In particular, maternal mortality appears to significantly decline as more aid is allocated to the health sector. Similarly, an increase in total aid as well as an increase in the share of total aid that goes to education both contribute to a reduction in the gender gap in youth literacy. 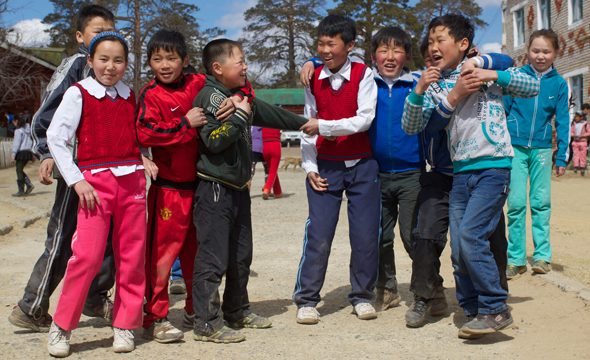 Developing countries are likely to reap substantial benefits from increased, targeted allocation of foreign aid to health, education and social infrastructure, especially clean drinking water and improved sanitation. Given that reductions in gender inequality can lead to significant improvements in the well-being of children and in overall household welfare, targeting foreign aid to health and education can be a good strategy for improving household well-being.

The importance of public expenditure on health and infrastructure for these outcomes suggests that there is a need to increase domestic financial capacity to finance social sector expenditures. For many developing countries, this means targeted aid, as aid is a significant source of financing for public expenditure in these sectors. However, governments can make even faster progress towards achieving human development and gender equity goals if they can mobilize additional domestic resources to complement aid allocation to social sectors.

Finally, the findings indicate that evaluations of aid projects must consider initial conditions in a country in order not to underestimate development outcomes. Rather than measuring absolute progress towards the achievement of outcomes on an international scale, evaluations should be country-specific, and should measure progress relative to the starting point of each individual country.