Research Brief
The impact of tax-benefit systems in Africa

Social protection systems in Africa are still in their infancy. As countries develop their systems, it is crucial to look at how existing tax-benefit programmes affect poverty and inequality and how countries can learn from each other’s systems.​​

Applying the less redistributive Mozambican policies to South Africa would lead to greater inequality and increase poverty by 22 percentage points.

In Africa, many countries are expanding taxation to finance increased public spending and to scale up social programmes. Microsimulation models provide us with a great way to study the expected outcomes of different policy options. Relying on national surveys — which provide information on household market income and demographic and employment status — the models can calculate taxes and contributions paid by formal sector workers as well as the benefits received by eligible households.

Microsimulation models can simulate both existing tax-benefit systems and potential alternatives. They make it possible to run simulations where the whole of one country’s is applied to the population of another. This offers us a way to assess the redistributive impact of each national tax system in comparison with the others. 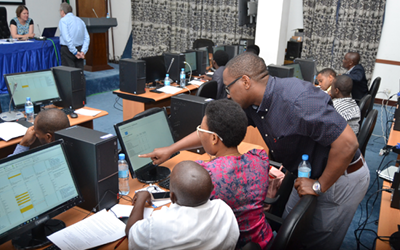 The SOUTHMOD project has developed microsimulation models for six African countries: Ghana, Zambia, Mozambique, Tanzania, Ethiopia, and South Africa. To assess the role of tax-benefit systems in explaining differences in inequality and poverty we looked at what effect applying the most redistributive system (South Africa) to the five other countries would have. Despite South Africa being one of the most unequal countries in the world, its redistributive system is slightly more developed than in the other African countries considered here.

To study an alternative scenario, one of the least redistributive systems (Mozambique) is applied to the other populations.

The South African system can reduce inequality and poverty 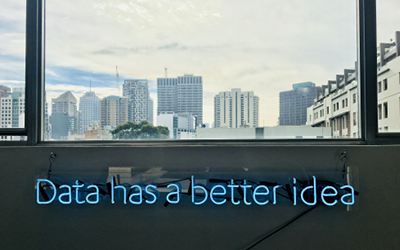 Looking at the reverse scenario, applying Mozambican policies in South Africa would increase the Gini by more than 9 points and increase poverty by 22 percentage points. These effects are essentially due to the weakness of Mozambican social benefit system compared to that in South Africa.

The exercise described above provides an opportunity for different countries to learn from each other to improve social protection and reduce inequality. It turns out that a lot of the differences in levels of inequality, and to some extent poverty, across countries are due to policy choices. Adopting more redistributive social benefit schemes and progressive tax systems has great potential to reduce both income inequality and poverty. Major reforms do not come without cost, therefore extra funds would be needed for these countries to achieve this level of redistribution. It is an index that measures the extent of inequality and is often used for the analysis of income inequality prevailing in a country. It takes the value of 0 in the case of perfect equality (everybody has the same income), and 1 (or 100) in the case of perfect inequality (all national income accrues to a single person). Estimates of the Gini coefficient for income nationwide range between around 0.25 (such as in some of the Nordic countries) to around 0.60 (in parts of Eastern and Southern Africa and, formerly, in Brazil).

Working Paper | Learning from the ʻbestʼ