The challenge for Africa

Why is there so little industry in Africa? Does it matter? What can be done about it? These were questions I put to Finn Tarp and Louis Kasekende, then the Director of UNU-WIDER and Chief Economist of the African Development Bank respectively, at a 2008 meeting of the African Economic Research Consortium in Nairobi. We were talking about the challenges that Africa would facein the 21st century and our greatest worry was that, despite almost twodecades of promising economic growth,the structure of Africa’s economies had changed little from the 1970s. While change was taking place, it had a pattern that was distinct from the experience of the industrialized economies and the ‘miracle’ economies of East Asia.

Historically, manufacturing has been the main driver of structural change, but manufacturing was playing a much smaller role in Africa. In fact, Africa’s experience with industrialization was disappointing. In 2014, the average share of manufacturing in GDP in sub-Saharan Africa was about 10%, unchanged from the 1970s. The overwhelming majority of Africans leaving agriculture were moving into services and the informal sector, where productivity varied widely. This pattern reflected the impact of technological progress, a changing global marketplace, and natural resource endowments on Africa’s industrialization prospects, and it worried us.

We worried because we believed there was ‘something special’ about industry. We knew that industry has strong potential for productivity growth because of economies of scale and agglomeration. And, there is evidence that manufacturing converges unconditionally to global best practice. This makes it a powerful engine of economy-wide productivity growth — but one that depends fundamentally on the size and rate of growth in the manufacturing sector.

Deciphering the challenge for Africa

We felt it was important to try and answer these questions, which resulted in a research project that would span a decade, a collaboration between the Brookings Institution and UNU-WIDER — frequently joined by the African Development Bank. In the course of those ten years, we produced over 100 publications, including five books—Made in Africa: Learning to Compete in Industry, Manufacturing Transformation, The Practice of Industrial Policy, Industries Without Smokestacks: Industrialization in Africa Reconsidered, and Mining for Change (forthcoming). This work produced some answers to our questions, and some surprises.

To share some of the insights of this research, I worked with UNU-WIDER to produce a Massive Open Online Course (MOOC) , Industrial Policy in the 21st Century—The Challenge for Africa. 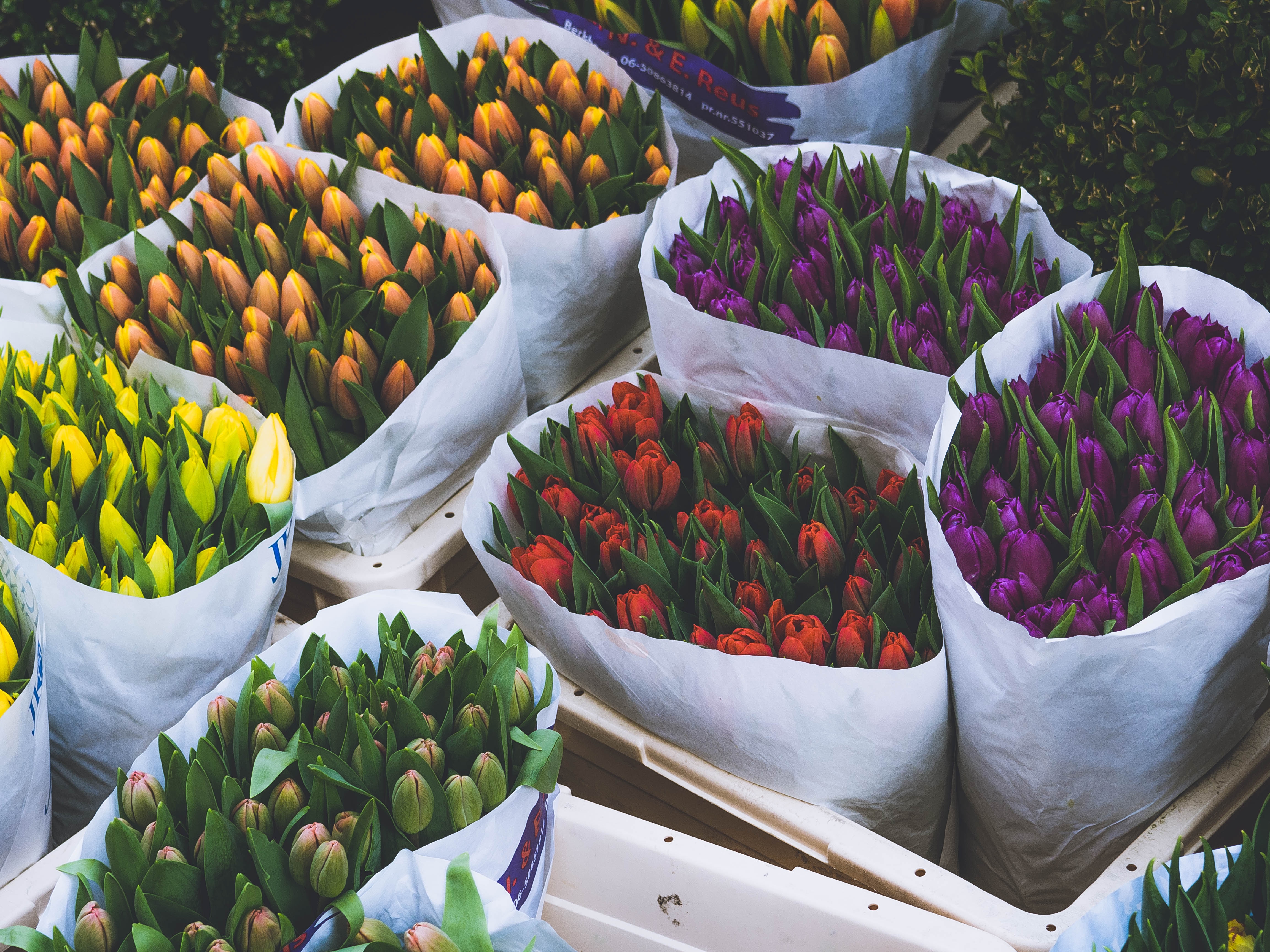 The biggest surprise was that falling transport costs and progress in information and communications technology had created services and agri-businesses that shared many firm characteristics with manufacturing. Like manufacturing, they were tradable and had high value-added per worker. There was also ‘something special’ about these industries. They had the capacity for learning and productivity growth and some exhibited scale and agglomeration economies. Firm capabilities — the tacit knowledge and practices embodied in the firm — played a central role in determining productivity and quality.

For lack of a better term, we called these ‘industries without smokestacks’ to distinguish them from traditional smokestack industry. Studies of ten African countries undertaken by the project showed that many African economies were turning to these industries without smokestacks — agro-industry and horticulture, tourism, business services, including information and communications technology (ICT) based services, and transport and logistics, among others — as drivers of structural change.

When we began to look to the policies that would support these industries, we were surprised, and pleased to find that designing industrial policy to promote manufacturing or industries without smokestacks was not an ‘either/or’ proposition. Our research found that, because industries without smokestacks shared many characteristics in common with manufacturing and were subject to similar constraints to growth, similar industrial policies could work across both. African governments seeking to push the pace of structural change do not need to ‘pick winners’. Rather, they need to promote the growth of high-productivity, exporting firms — wherever they were found. That is Industrial Policy in the 21st Century.

Learn more in the free online course, brought to you via the SDG Academy, featuring John Page and other leading voices in development economics.