Inclusive growth trend of this millennium is over

After three decades of persistently high inequality, Brazil has been experiencing a downward trend since 2001, accompanied by a rise in household incomes. These trends lasted until 2014 when a major reversal took place on both fronts.

Since the 1970s Brazil has been one of the most unequal countries in the world. However, in the new millennium inequality fell every single year until 2014

The trend towards greater equality was coupled with an acceleration of GDP growth. Mean household income grew even faster

Most of the fall in inequality was driven by labour earnings, a channel dominated by firm-specific effects

From 1930 to 1980 Brazil was second in the world in terms of GDP growth, behind only Japan. For several decades Brazil was also known as one of the most unequal countries in the world, but after 2000 inequality fell consistently until 2014. After decades of a Gini coefficient stuck around 0.60, it declined to 0.52.

However this trend was reversed in 2015, largely due to changes in the labour market, which had been the main driver behind increased equality and growth. There are some differences between different data sets with respect to the role played by each of these components, but they all point to the same direction that social welfare that was rising started to fall.

Falling inequality and accelerating growth at the beginning of the millennium

The drivers behind falling inequality were diverse, such as increasing education levels, falling education premiums, the diffusion of social programmes such as conditional cash transfers (CCTs), and the expansion of contributory 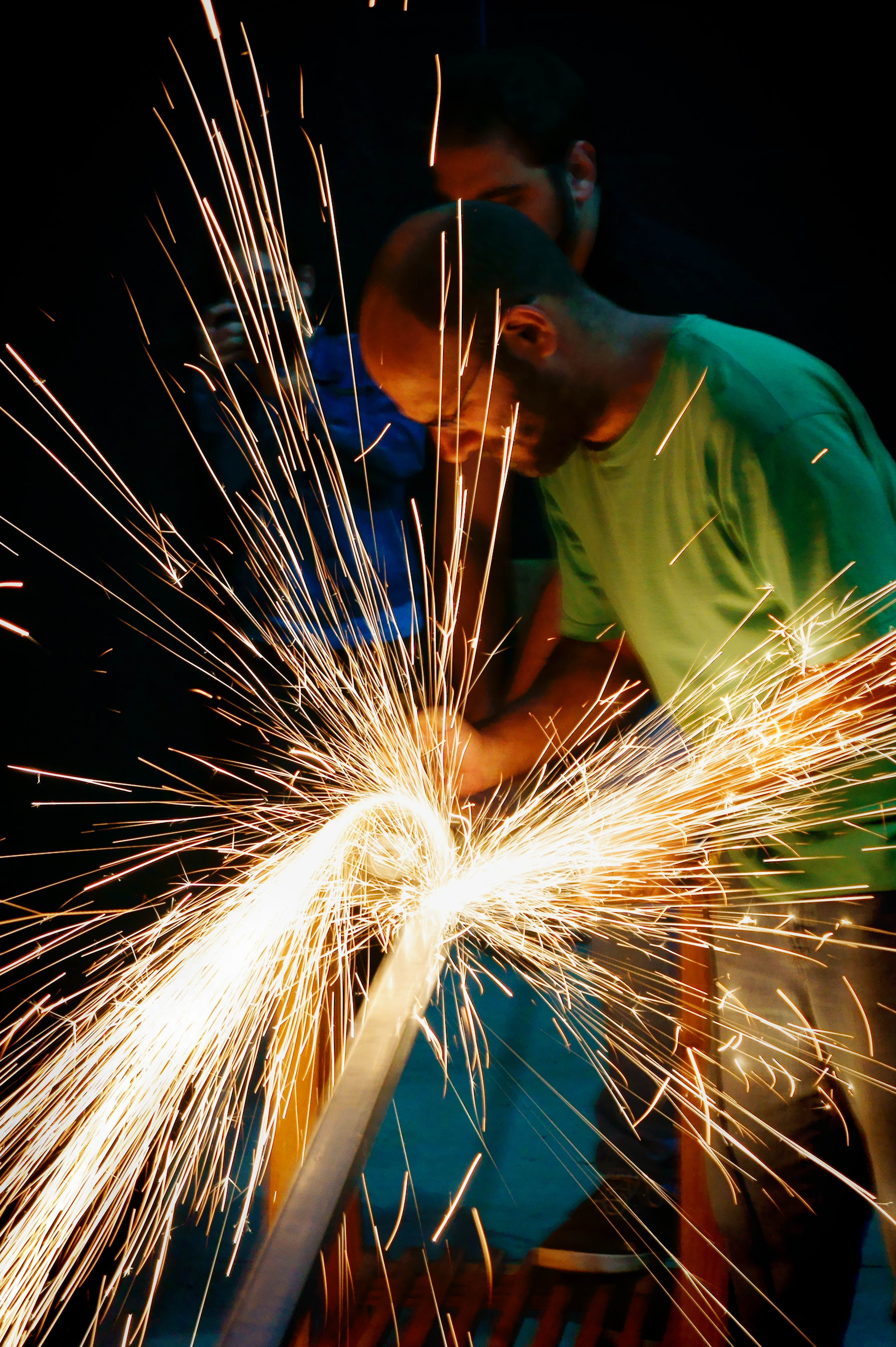 and non-contributory social security benefits. However, most of the fall in inequality was driven by changes in labour earnings.

Labour earnings have also been at the core of the increase in inequality in recent years. From 2015 to the end of 2018, there was an increase in the level of earnings’ inequality for almost every quarter measured. This means that labour inequality rose for four years in a row.

Firm effects explain most (75.9%) of the decrease in inequality observed between 2001–15. This means that there has been high inequality in earnings between firms, and the decrease of inequality between firms explains large part of the overall decline of inequality in Brazil between 2001–15. The problem of earnings changes across firms is that they were detached from changes in productivity fundamentals. Differences in schooling were another factor contributing to the inequality fall in Brazil’s formal labour market.

This implies that in a time of tight fiscal constraints, the Family Grant should be a model for all official cash transfers. Gini reductions due to the introduction of more progressive taxes are still limited in Brazil and are another way to promote higher equality. Working Paper | What are the main drivers of Brazilian income distribution changes in the new millennium?