Following the introduction of economic reforms in the early 1990s, India today is achieving unprecedented per capita growth rates. Poverty reduction has also accelerated and is justly celebrated. There is great concern, however, that this growth is being accompanied by rising inequality.

Income mobility has been rising, but large numbers of people who have exited poverty in recent decades remain vulnerable

The poor today are largely poor in the long term

At the national level, inequality is broadly found to have risen in India between 1983–2012, particularly in the early 2000s. However, this has happened at differing degrees depending on the dimension being considered and the measurement method employed.

The evidence also suggests that while poverty has fallen, most of those who have escaped poverty continue to face a high risk of falling back into it. Moreover, those who remain poor are increasingly chronically poor, and may be particularly difficult to reach via the introduction or expansion of safety nets.

Distributional analysis in India is most commonly based on consumption data derived from India’s National Sample Surveys. Consumption inequality in India as a whole has been rising at a moderate pace since the early 1990s. The increase accelerated between 1993/4–2004/5 and then moderated somewhat — being most pronounced in urban areas.

It is noteworthy that estimates of income inequality place India amongst the countries with highest inequality internationally. By 2016, India was second only to the Middle Eastern countries when measuring the income share of the top 10%.

The distribution of wealth provides a complementary perspective on consumption and income inequality. Wealth data points to much higher levels of inequality than either consumption or income data. The Gini coefficient for wealth based on The All India Debt and Investment Surveys (AIDIS) was 0.75 for 2012, rising from 0.67 in 2002 (Figure 2).

India has made substantial gains in health and education over the past few decades, but the picture is not uniformly positive. Disparities persist across social groups, states, and rural–urban areas, reflecting inequalities in opportunity to access basic services.


Characteristics of inequality in India 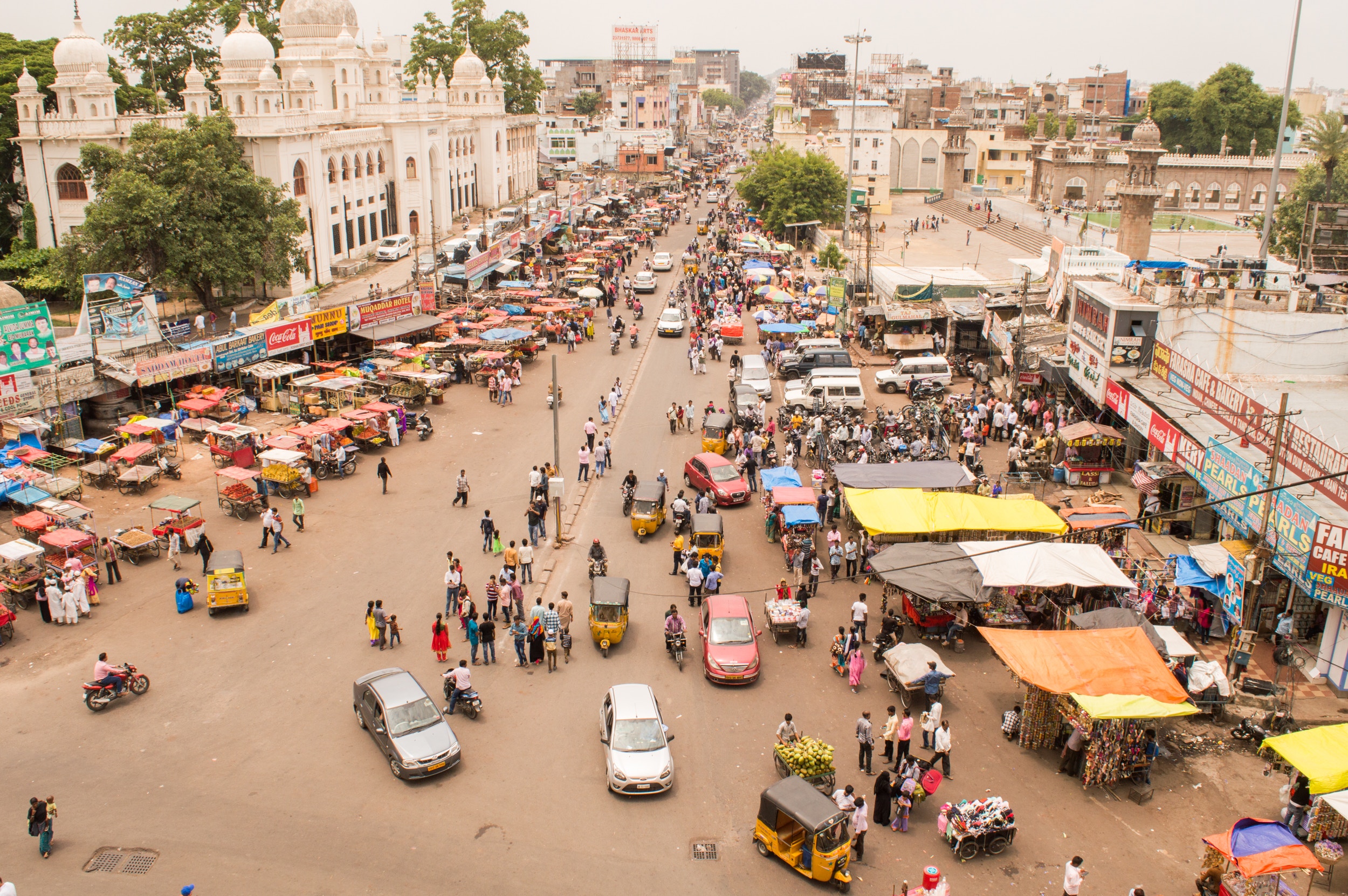 Another dimension where India stands out is gender-based inequality. While gender gaps in education and nutrition have been closing over time the disadvantaged position of women is very visible in the labour market. But the true extent and impact of gender inequality remains difficult to establish because most economic indicators are household-based and they therefore mask the intra-household inequality between genders.

Inequality trends are shaped by patterns of income mobility. Income mobility has been rising, but the large numbers who have exited poverty in recent decades remain vulnerable. And the poor today are largely long-term poor. Further poverty reduction will become increasingly difficult to achieve through growth alone if India fails to address the structural factors that prevent the chronically poor from escaping poverty.

Increasing education levels, particularly amongst the poor, could help to promote equality of opportunity and thus stimulate inequality-dampening economic growth

Furthermore, intergenerational mobility is low and shows no clear sign of rising. This implies pervasive inequalities of opportunity. Tackling such inequalities would promote social justice, but it could also stimulate inequality-dampening inclusive growth. A plausible route through which this could occur is via rising education levels, particularly amongst the poor.