When Gunnar Myrdal published his magnum opus, Asian Drama: An Inquiry into the Poverty of Nations, in 1968, he was deeply pessimistic about the development prospects in Asia. The fifty years since witnessed a remarkable economic transformation in Asia — even if it has been uneven across countries and unequal among people — that would have been difficult to imagine at the time.

Successful development in Asia has been led by economic growth

Development pathways and outcomes are characterized by diversity

The countries that did well shared common drivers of growth, such as high rates of savings-investment, structural change, rapid industrialization (often export-led), and the spread of education

Rapid economic growth led to a sharp reduction in absolute poverty, but not as much as it could have because of rising inequality

The role of governments in evolving policies, nurturing institutions, and making strategic interventions was central to the process of development everywhere in Asia

Economic openness also played a critical supportive role, but it was not passive. Instead, it was strategic and selective and combined with effective industrial policy

The story of Asian economic transformation

There is considerable diversity in the paths taken and outcomes achieved in the half- century-long story of Asia’s economic development, which is no surprise given the enormous size of the continent and the diversity of its history, geography, and politics.

Still, Asia has emerged as a global economic powerhouse with a rapidly rising share of world output, manufacturing, and trade.

Several Asian economies have undergone major structural transformations. Their demographic, social, and economic indicators all suggest impressive progress. A few have even joined the league of industrialized nations. The development experience of Asia informs our understanding of complex development processes. The successes, failures, and mixed outcomes of the Asian experience provide important insights into the economic prospects of latecomers to development. They also reflect how the next twenty-five years might unfold for Asia in a changing and evolving global context.

A half-century of Asian development was driven by economic growth characterized by high investment-savings rates and rapid industrialization, often export-led, and associated with structural changes in the composition of output and employment. Over the period 1970–2016, the GDP growth rate in Asia was more than double that in industrialized countries. Importantly, unlike Latin America and Africa, structural change drove economic growth. This rapid growth, which gathered momentum around 1990, led to a sharp reduction in absolute poverty in Asia.

It also seems that the public provision of education and healthcare, combined with employment creation, sustained growth in Asian economies and improved the wellbeing of its people. This process characterized the success stories in Asia. 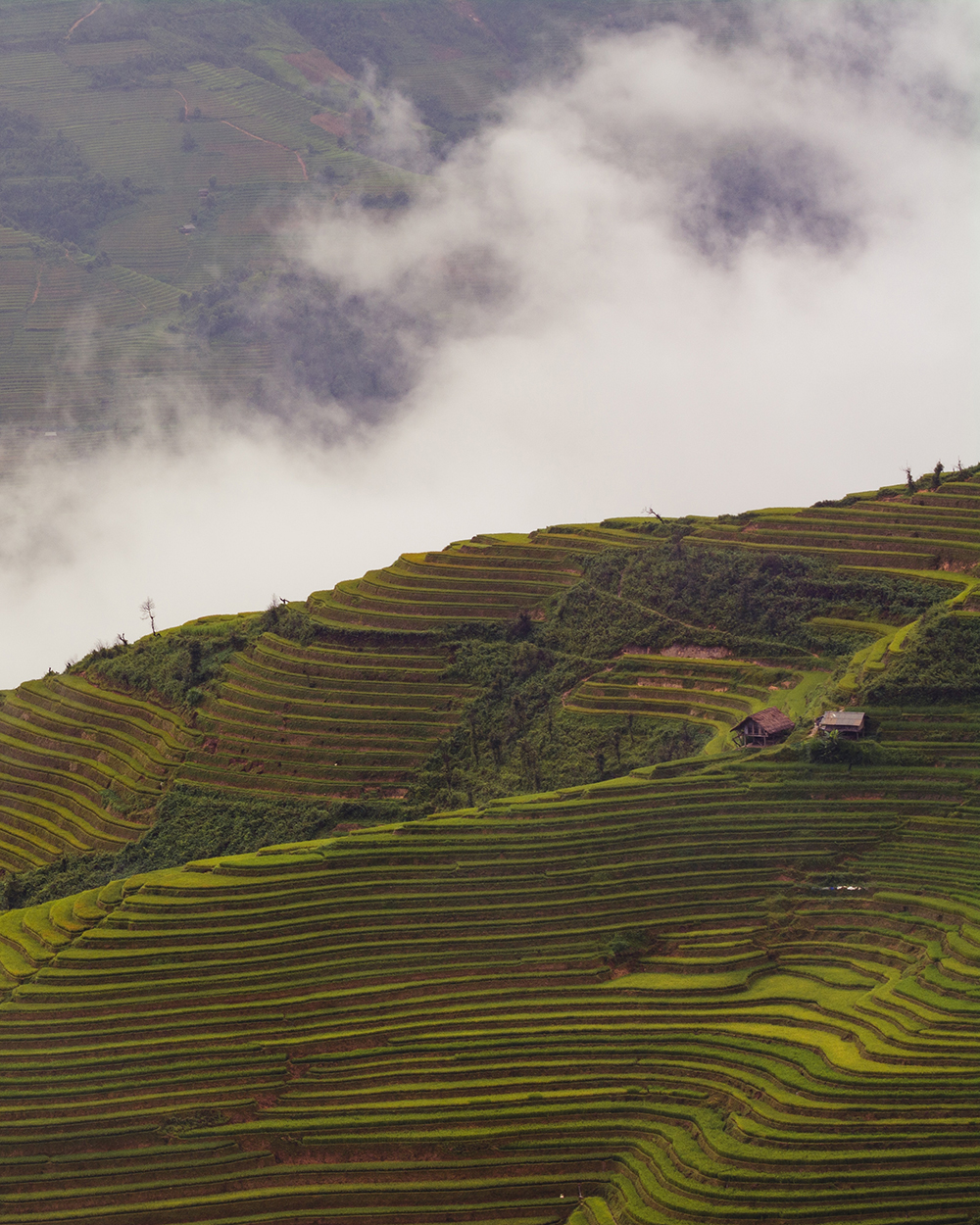 There were, however, marked differences between Asian countries in geographical size, colonial legacies, nationalist movements, initial conditions, natural resource endowments, population size, income levels, and political systems. All of these contributed to differences in policy choices that resulted in a diversity of development outcomes. Embedded history, together with the national and international context, shaped the development trajectories of Asian countries during the early post-colonial era and influenced later outcomes in subsequent decades.

The role of governments

In the pursuit of industrialization and development, the role of governments in evolving policies, nurturing institutions, and making strategic interventions was central to the process everywhere in Asia, but this role differed significantly across countries. The ‘developmental states’ in South Korea, Taiwan, and Singapore, used their embedded autonomy, reflected in their capacity to pursue development objectives, to create a collective belief in national development and to use carrot-and-stick wherever necessary.

In the erstwhile centrally-planned economies, China and Vietnam, the ‘hard state’ evolved into a similar developmental state during their transition to market economies. At the same time, even the ‘soft states’ in Southeast Asia and South Asia  reached some understanding with business elites on the pursuit of national development objectives. 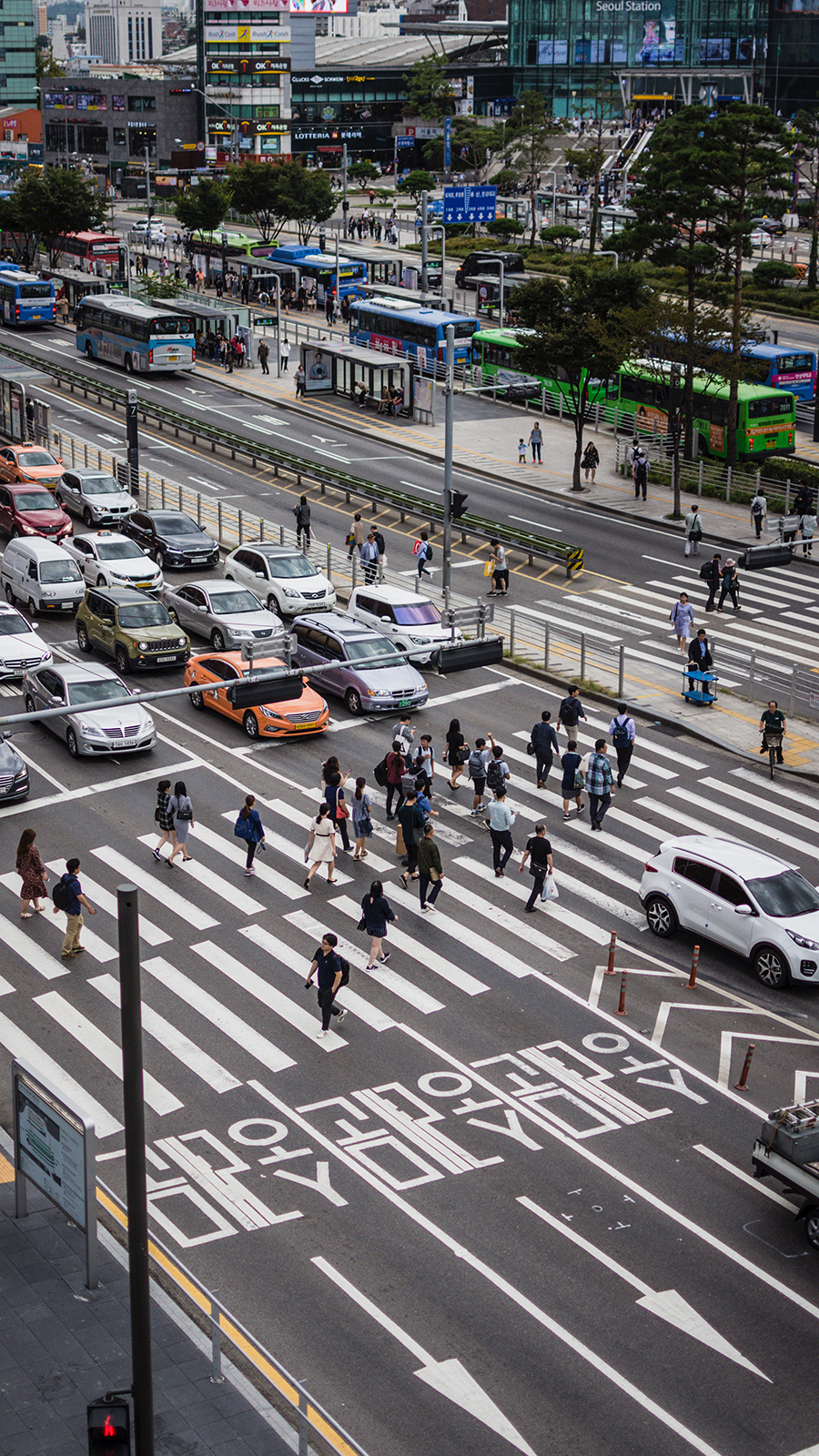 Economic openness also played an important role in Asia’s development. Given their colonial legacy of underdevelopment, most Asian countries were restrictive in terms of openness until around 1970. This changed rapidly thereafter. In Asia, openness did not mean a passive insertion into the world economy. Instead, it was often strategic and selective. Success at industrialization was based on such strategic and selective integration into the global economy, combined with the use of industrial policy.

The countries in Asia that modified, adapted, and contextualized their reform agenda, while calibrating the sequence of, and the speed at which, economic reforms were introduced, did well. They did not hesitate to use heterodox or unorthodox polices for orthodox economic objectives, or orthodox policies for heterodox or unorthodox economic objectives. Learning and unlearning were part of a process in which economic policies were a means to the end of development.

These factors characterize the success of Asian transformations and the pace of development there.

Our book, Asian Transformations, truly explores a vast terrain in which Gunnar Myrdal’s Asian Drama is only a point of entry, through specialized in-depth studies by eminent economists and social scientists who are among the best in their respective domains.

Build capacities for policy experimentation and innovation, as heterodox or unorthodox policies are effective

Public provision of education and healthcare, and an emphasis on employment creation, are essential to improve the wellbeing of people

Openness in trade, investment, and technology is important but must be combined with a purposeful industrial policy for successful industrialization

States and markets are complements in the process of development; and, an effective state must enable this relationship to adapt and evolve over time

It includes cross-country thematic studies on the role of governments, economic openness, agricultural and rural transformations, industrialization, macroeconomics, poverty and inequality, education and health, employment and unemployment, institutions, and nationalisms that analyse processes of change while recognizing diversity in paths and outcomes. There are country studies on China, India, Indonesia, and Vietnam, and sub-region studies on East Asia, Southeast Asia, and South Asia, which highlight the turning points in economic performance and analyse the factors underlying each case’s success or failure. The result is an edited volume with twenty-one significant contributions that together provide an analytical narrative of Asia’s spectacular rise.

Given the remarkable economic transformation of the continent, the authors of this study are cautious optimists about the future who believe that an even better world is possible for Asia.