After decades of war and conflict, Mozambique and its economy experienced a strong recovery from the 1990s into the 2000s. However, between 2015 and 2018 multiple crises unfolded in Mozambique — the economic crisis and the scandal of hidden debt, severe weather shocks, and increasing violence in the northern region, among others. A comprehensive and up-to-date assessment helps to determine whether and how multidimensional poverty has changed during this challenging period, and possible solutions for reducing it.

Between 2015 and 2018, there were improvements in wellbeing in Mozambique. However, the decline in multidimensional poverty — poverty defined according to a diverse range of deprivations — slowed down, and the number of people considered poor increased by about one million, mainly in rural areas in the centre-north region

The poorest provinces remained among the poorest in the country and did not improve their rankings, with Cabo Delgado having a notable negative probability of improvement

Changes in multidimensional poverty were driven by changes in the ownership of assets — a large share of Mozambique’s population lost some of their assets, increasing their deprivation and thus slowing down the overall decline in poverty

The evolution of multidimensional poverty in Mozambique between 2015 and 2018 was examined using the most recent data from surveys belonging to the Demographic and Health Survey family.

A multidimensional poverty index (MPI) was constructed following the Alkire-Foster methodology. Poverty mapping comparing populations was also done based on the first-order dominance (FOD) approach. Calculations for the MPI were based on living standards, including six equally weighted indicators: cooking fuel quality, sanitation facilities, drinking water, electricity, housing, and ownership of assets. Households were deemed poor if they had three or more deprivations.

Overall, Mozambique registered a remarkable decline in poverty over the 18 years up to 2015. Consumption poverty fell by close to 25 percentage points to 46.1% between 1997 and 2015, while the incidence of multidimensional poverty decreased significantly between 2009 and 2015, from 87% to 79%. 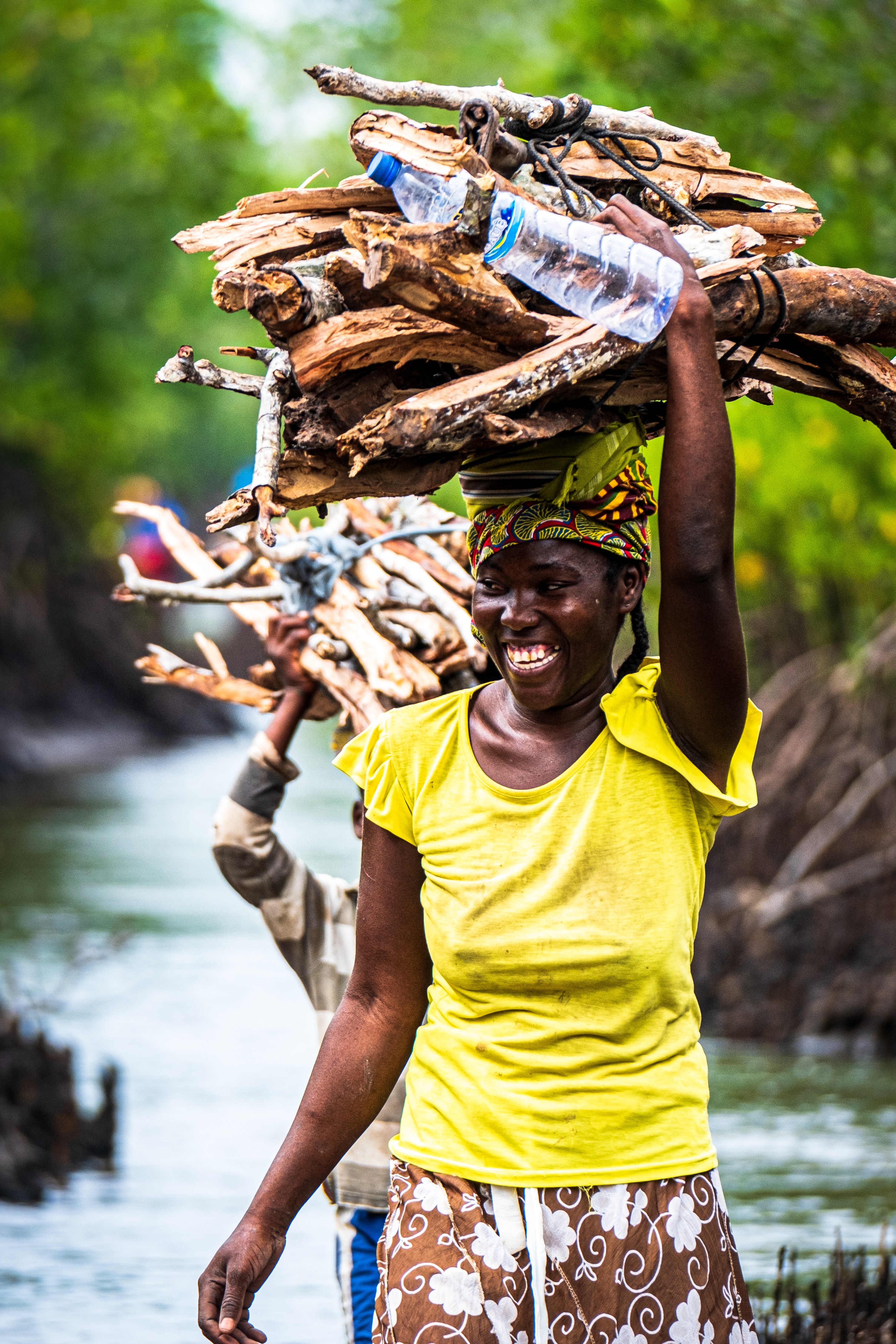 Wellbeing indicators show an improvement over time even in 2015–2018. However, the MPI analysis reveals that the rate of poverty reduction slowed down markedly, and that there was no statistically significant reduction in multidimensional poverty during that period.

There has also been a troubling intensification of poverty when reference is made to the absolute number of poor people: the number of multidimensionally poor people increased by approximately one million, from about 21.3 million to about 22.2 million people, mainly in the rural areas of the centre-north. At the same time, the proportion of people with no deprivations stagnated, whereas the proportion of people deprived in all six indicators, or experiencing the highest intensity of poverty, reduced modestly at the national level but increased slightly in urban areas.

That there has been no large increase in the share of households in the non-deprived category can be associated with the stalling of overall improvements in access to basic services, asset ownership, and housing conditions in recent years. Especially for ownership of durable assets, which includes goods such as vehicles and household items, there was a reduction in the proportion of non-deprived households, which points to a large portion of the population having lost some of their assets. In contrast to housing and access to water, electricity, and sanitation, assets can be sold in times of dire need, leading to increased deprivation, and driving up poverty intensity. 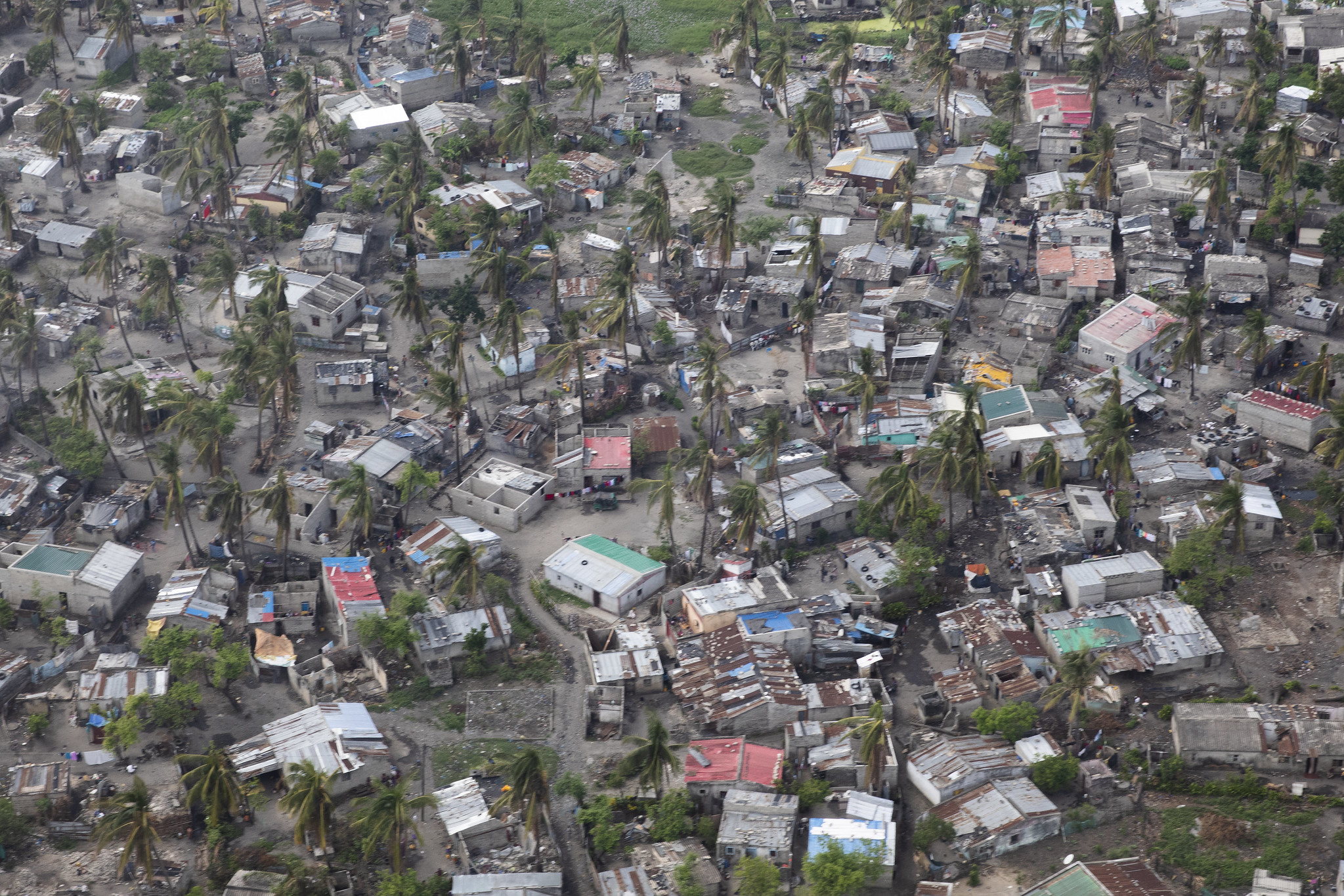 Between 2015 and 2018 the probability of households experiencing welfare improvement in Mozambique was practically zero for most areas and provinces. The exceptions were Maputo province (including Matola) with a 22% improvement probability, and urban areas as a whole with 11%. At the other end, Cabo Delgado province had a negative probability of 15%, associated with the effect of insurgencies and climate shocks in the region. Notably, there is also no evidence of progress for the city of Maputo, for Niassa, and even for the coal-rich province of Tete.

Also, the poorest provinces did not improve their rankings compared to the better-off provinces. The poorest provinces, predominantly in the central and northern regions of Mozambique, continue to hold the same rankings as before, with households experiencing a substantially higher incidence of deprivations compared to those in the south. Except for sanitation, the welfare gap between rural and urban, north and south, and south and centre, increased during 2015–2018.

It is likely that the findings reflect the combined impact of the socioeconomic crises and natural shocks experienced in Mozambique in 2015–2018, adding to the policy challenges identified in the 2015 Fourth National Poverty Assessment Report.

To address high poverty in rural areas, agricultural and rural development and associated employment are critical areas for policy attention

Especially in times of crisis, resources must be directed at Mozambique’s most vulnerable regions and sectors, for example through policies that provide public services and social protection that prevent people from having to sell or reduce their assets to support themselves

The updated poverty estimates also point at the importance of considering differences in dimensions and geographic areas when analysing poverty, and how there is an indisputable need to use such evidence to design targeted policies for services and assistance — particularly against poverty in the central and northern regions as well as in rural areas of Mozambique. To address high poverty in rural areas, agricultural and rural development and associated employment stand out as critical areas for policy attention.


This research brief, also available in Portuguese (disponível em Português), is based on the WIDER Working Paper 2020/69 ‘Evolution of multidimensional poverty in crisis-ridden Mozambique’, by Eva-Maria Egger, Vincenzo Salvucci, and Finn Tarp. The study has been prepared within the programme Inclusive growth in Mozambique – scaling up research and capacity.