Research Brief
Potential benefits and pitfalls of extractives in Mozambique

Mozambique has seen a significant expansion of interest and investment in its extractive industries. New gas finds in the past ten years have led to expectations that these industries will contribute very significantly to the country’s future economic development and its long-term structural change.

Economic diversification is central. The identification of policies to design, promote, and implement strategies towards non-extractive activities are a vital component of a broader strategic approach to the extractive industries.

The huge Rovuma gas fields in the north-east of Mozambique were discovered in 2009–11, and the specific plans to develop these are still in process. The 2016 projections from the International Monetary Fund (IMF) suggested that the total revenues for the state from the gas projects throughout their life cycle up to 2045 could reach some US$500 billion.

This projected boost from gas extraction has not yet materialized and delays of at least three years on the IMF numbers now seem likely. Instead, in 2016 the news gradually emerged of large undisclosed public-sector loans that together are probably equivalent to some 20% of Mozambique’s GDP. Commentary on this matter has clearly linked these large loans to a build-up of new borrowing that started in 2013–14 based on the assumption that Mozambique would quickly become a global gas exporter. The undisclosed commercial loans breached Mozambique’s own constitutional provisions, its budgetary ceilings, and its agreements with donors — including with the IMF, which consequently suspended its programme with the government in April 2016.

So the earlier very hopeful fiscal picture has been replaced by a perilous budgetary situation, and a seemingly unsustainable public debt. Mozambique’s growth rate actually slumped from over 7% in 2015 to 3% in 2016. With rising inflation and a generally weaker investment environment some of the larger expected resource projects are at least questionable. 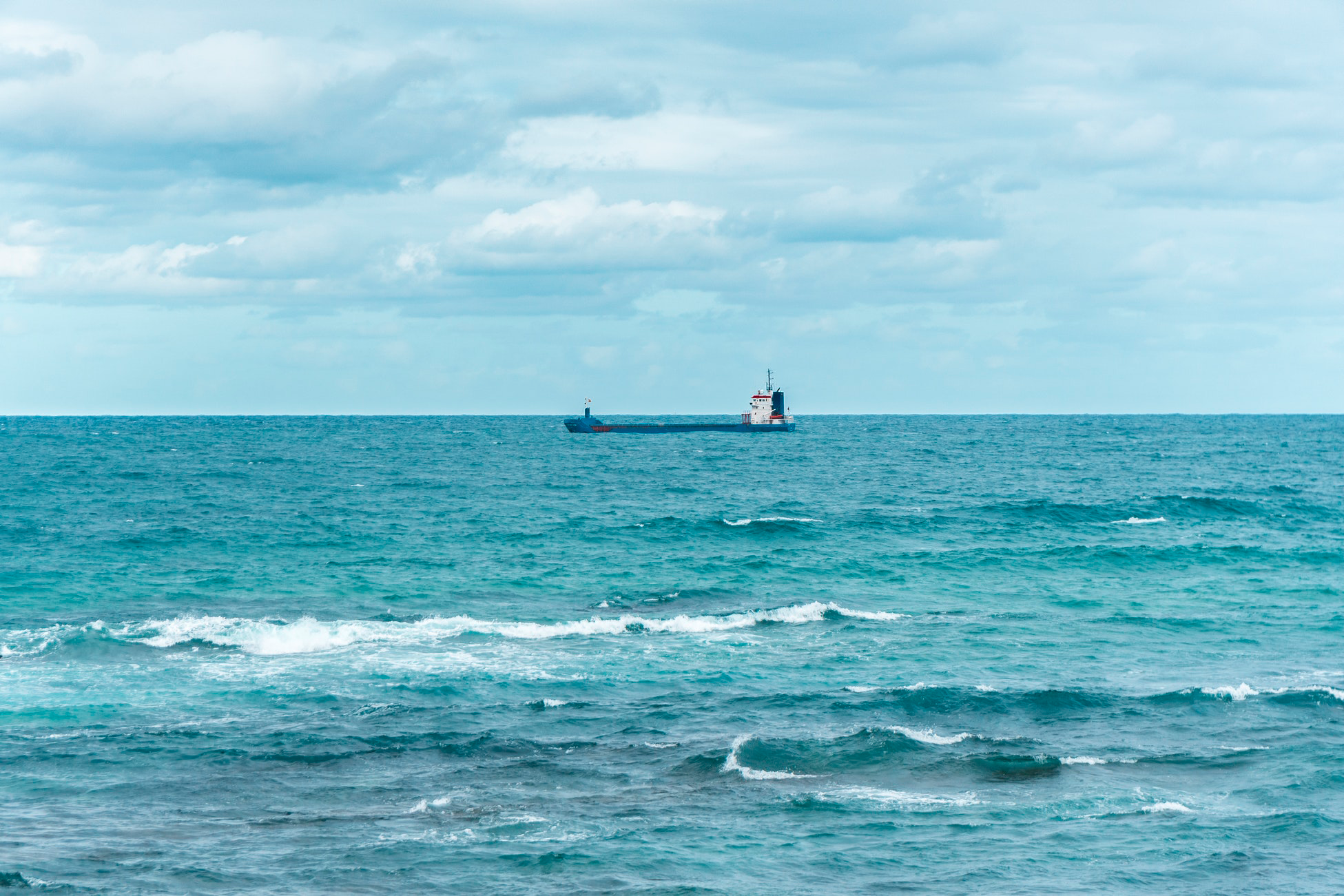 International experiences can serve as a guide to support the analysis that is now needed, and to help identify and establish the broad Mozambican policy package that is called for. For example, from the evidence available, Mozambique is far from unique in allowing over-optimistic projections to encourage excessive borrowing and spending in premature anticipation of the boom to come. This type of experience has been seen in other significant African extractive producers, such as Nigeria, Ghana, and Chad. The challenge is to stop this happening again in Mozambique in the future.

More generally, with good policies and institutions an extractive resource can indeed be an agent of change helping to produce accelerated and sustainable growth. If good policies and corporate compliance are ensured, the boost in extractives can provide huge additional revenues for Mozambique — used in part to improve the still inadequate education and health services.

A further important lesson is that the government should avoid the mistake of thinking narrowly in terms of the revenues that it commands by taxing the extractive industries. International experience suggests that the direct and indirect spend that is not under the control of government could be nine or ten times bigger than the funds that the government itself controls. Thus it is important to frame policies to ensure that private spending — direct and indirect, by the extractive sectors themselves and by their suppliers and employees — is encouraged to be a real force contributing a stimulus to new non-extractive production; e.g., by policies to support new and improved small and medium-sized enterprise activity.

National oil companies (as in Mozambique) are commonly an extremely important component of the macro and fiscal management of oil-and-gas-rich economies. There are successful examples of such companies in other countries, but also several salutary examples of things that can and do go wrong. The key lessons for national oil companies based on international experience are that they should have a clearly defined role and mandate; not be subjected to political interference in technical decisions; and be required to foster a strong culture of objective oversight and the public reporting of their activities.

From international experience we can also learn that depletable extractive resources should be seen as an opportunity to establish a new transforming growth path, but not as the long-term determinant of that path. It follows that policies to identify, promote, and develop strategies towards other non-extractive activities — including agriculture — are a vital component of a broader strategic approach to accommodating an extractive industry. 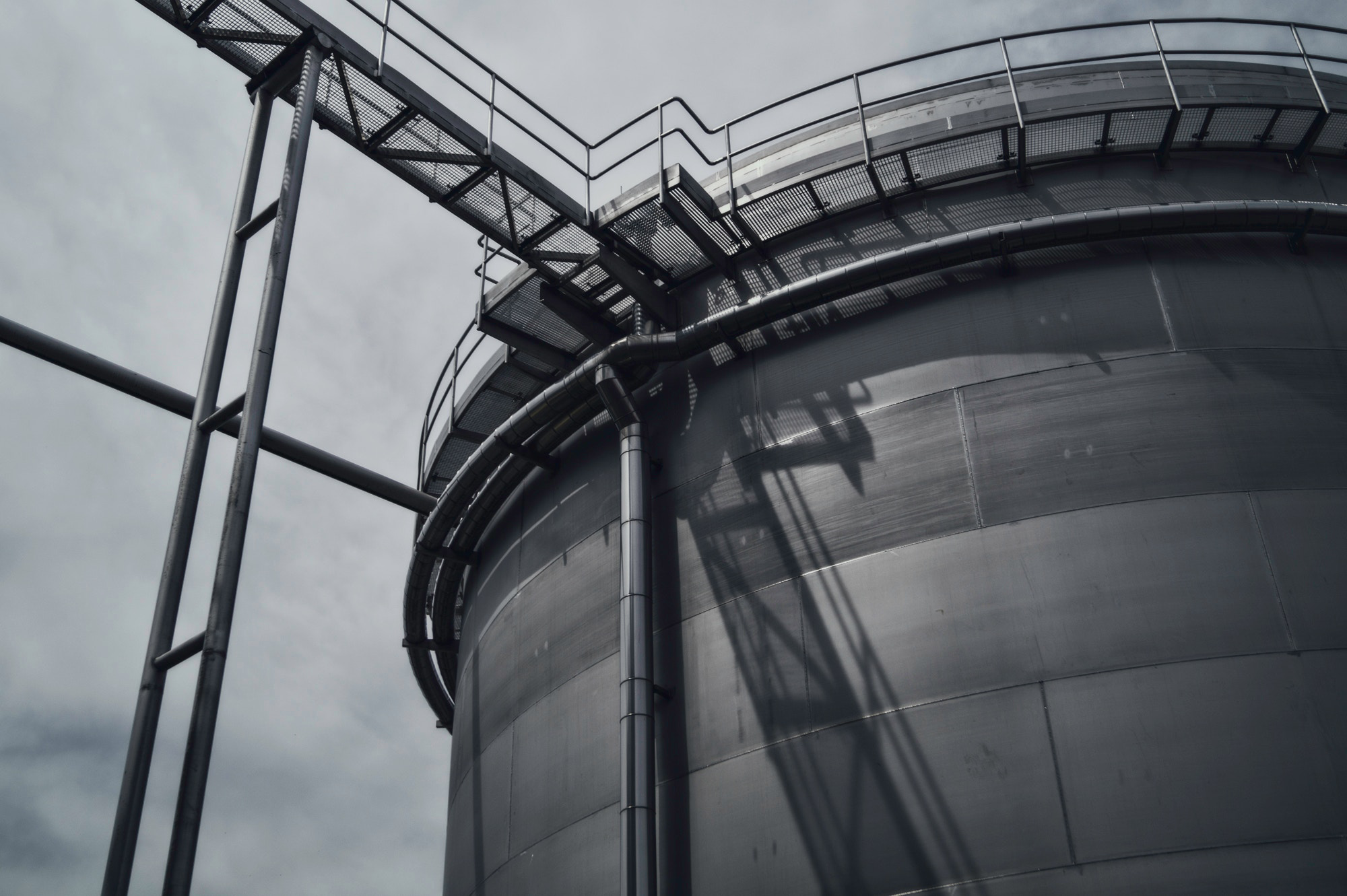 Local content policies, such as local procurement of goods and services, and the downstream integration of extractive industries to promote further refined production have been traditionally the two main components of such an approach. There are, however, challenges in both of these policy areas and once again the experiences of other developing countries offer a rich menu of issues to be considered and pitfalls to be avoided. For example, most new local content activity has to be encouraged to be commercially viable and saleable even after the buyers in the extractive sector are long gone.

Extractive industries can indeed boost the Mozambican economy significantly in the next several years, but these industries should not be seen as the long-term future of the economy.

It is important to frame policies to ensure that private spending (direct and indirect) is a real force to contribute a stimulus to new non-extractive production — alongside any government programmes. Mozambique would be well advised to promote the local business and forward linkages with a broad-based attack on the weaknesses of its relatively poor business climate as an important element of its overall approach.

Mozambique would be well advised to promote the local business and forward linkages with a broad-based attack on the weaknesses of its relatively poor business climate as an important element of its overall approach.

Arguing on the basis of international experience suggests that Mozambique would be well advised to promote its local business and forward linkages by using a broad-based effort to improve its relatively poor climate for doing business, and not by focusing too narrowly on short-term local content targets based on mandatory actions. Inter alia, this would mean addressing obstacles such as inadequate infrastructure, constrained access to credit and weaknesses in the regulation and taxation of businesses.

Finally, issues relating to the mitigation of harm and the delivery of improved benefits to local communities affected by extractives activity is a vital component of the overall approach that is needed. International experiences tell us that there are many positive ways in which this broad objective can be attained. They include a rich assortment of both voluntary partnership approaches, combined in some cases with a range of possible mandated/legal approaches.

This Research Brief, also available in Portuguese (disponível em Português), emanates from the Inclusive Growth in Mozambique—Scaling-up Research and Capacity project and is based on the Working Paper ‘Extractive industries and development - lessons from international experience for Mozambique’, by Alan Roe.