Social protection has attracted increasing interest in developing countries in recent decades and policies have been initiated in all developing regions. When countries build up their social protection systems, they need reliable information and tools on how the systems should be designed. They also need to explore new ways of financing social protection, since donors increasingly demand that systems are financed using domestic means rather than donor support.​

The introduction of a universal pension in Ecuador, Ghana, Tanzania, and South Africa would reduce poverty, but the level of this effect depends on the systems already in place.

Direct taxes could have a significant inequality reducing effect in Ecuador

Tax-benefit microsimulation models are tailor-made tools to examine system-wide impacts of tax and benefit policies. Such models are routinely used by policy makers and researchers in developed countries. However, with few exceptions, developing countries have not had access to such models. This is the backdrop against which UNU-WIDER initiated the SOUTHMOD project in 2015. The project’s purpose was to build new models for seven developing countries — Ecuador, Ethiopia, Ghana, Mozambique, Tanzania, Vietnam, Zambia — and update and further develop two existing models; NAMOD for Namibia and SAMOD for South Africa. The UNU-WIDER models were prepared by local teams from the participating countries, with support from microsimulation experts from the EUROMOD team at the University of Essex, Southern African Social Policy Research Insights (SASPRI), and KU Leuven. 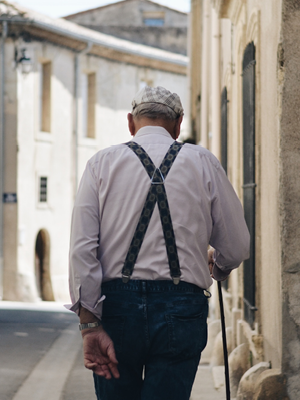 This policy brief outlines some results from the models’ use.

These novel, fully fledged tax-benefit microsimulation models allow users to illustrate how universal pensions affect poverty, inequality, and expenditure. The effects vary greatly depending on the country context, existing tax-benefit systems, the design of the universal pension reform, and how the latter interact. We find that in countries with no scheme specifically geared towards the senior population, as in Ghana and Tanzania, poverty and inequality clearly fall in the recipient group and across the population.

Costs vary with the degree of generosity and scope of coverage of the universal pension between 0.16–1.29% of GDP. Expenditure as a share of government revenue also varies largely with countries’ domestic revenue mobilization capacities across countries.

Taxes and benefits in Ecuador

The analysis of the redistributive effect of tax-benefit systems in developing countries is paramount for the improvement of existing policies and the development of new instruments with the view of strengthening social protection. Comparing the redistributive effect of taxes and benefits in Ecuador under two different approaches highlights important differences. The first approach involved using reported information on taxes and benefits from ENIGHUR data, whereas the second approach made use of the newly developed microsimulation model for Ecuador, ECUAMOD, to calculate tax-benefit instruments

Under the first approach, direct taxes reduce inequality, as measured by the Gini coefficient, only by 0.3 points, whereas the effect is of 1 point based on ECUAMOD simulations. The discrepancies between the two approaches reflect the fact that personal income tax is poorly captured in the household survey data. As such, these results point to a much larger effect of direct taxes in reducing inequality compared to previous studies, which have either used reported incomes or imputed taxes from other sources into survey data. 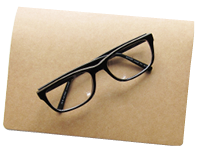 The eligibility for Productive Social Safety Net (PSSN) benefits in Tanzania is currently determined in a multi-stage process that has numerous elements that lack transparency. Using the Tanzanian tax-benefit microsimulation model, TAZMOD, simplified variants of the benefits system were simulated. On this basis, a take-up rate of 80% is estimated.

Under the current circumstances, no citizen of Tanzania would be able to ascertain whether they were eligible to take part in the PSSN programme. This has numerous implications, including the potential for confusion and even social disharmony. It also structurally reinforces the treatment of beneficiaries as passive recipients, as it would be technically impossible for a household to confidently challenge a decision to exclude it from the programme.

By simulating several different hypothetical reform scenarios that use categorical targeting we can see what the effects of a more transparent system would be. We simulate a universal child benefit for children under 5 years of age, or (slightly more affordable) for those under 4; a universal old-age benefit for adults aged 70 and over; and a disability benefit for adults aged 18–69. An example is given of a revenue-neutral scenario that provides all three benefits (again for those under 4 years of age in the case of the child benefit) instead of the PSSN, financed by increasing the tax rates for the top four tax bands, Such a scenario would cause poverty (measured using the basic needs line) to fall by four percentage points, and inequality to fall from 0.390 to 0.375. 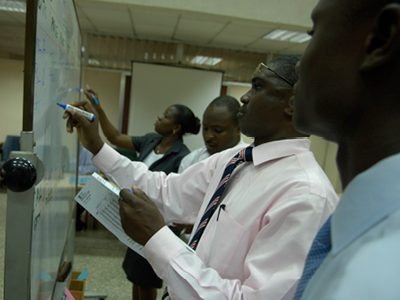 Financing an expansion of social protection in Ghana

By simulating policies that expand the amounts and the eligibility threshold of the existing LEAP cash transfer programme and introducing a new universal old-age pension we are able to look at their effects on poverty and their cost.

The amounts offered in the simulated reforms are modest and they alone would not raise the households above the poverty line. This is why their estimated impact on the poverty headcount rate was fairly small: less than a one percentage point reduction for households with children and a four percentage point reduction for households with older people. The cost of the programme would be approximately GHS700 million in 2013, and financing it with an increase in the social security contribution of formal sector employees would imply raising the rate by approximately eight percentage points.

The difference in the poverty-reducing impact of social protection when estimated with or without behavioural linkages is small. This finding is reinforced by the fact that poor households do not typically work in the formal sector and that is why they are not affected by the tax increase. The costs of financing the programme increase by approximately 6% due to the reduction in the share of formal work.