Key findings from an extensive survey

This brief summarizes the findings and implications of a survey of the school-to-work transition by Mozambican university students. No research of this kind had previously been conducted. Over the course of a year and a half, university graduates were monitored in their transition to the labour market.

At least 18 months after finishing their studies, around 30% of all graduates had only been able to find a 'bad job' — i.e., one without job security and for relatively low pay

Most graduates found work in sectors or types of work where it is not clear that their qualifications have the greatest impact or relevance — i.e., they are not working in their field of study

There are significant disparities between men and women in their experience of transition to the labour market, with women facing more difficulties than their male peers

The survey followed more than 2,000 Mozambican university students during their transition to the labour market. The baseline survey was implemented in 2017 with graduates from six of the country's largest universities, located in the cities of Beira and Maputo. From the start of 2018 through to September 2019, the same participants were contacted at least six times by telephone to assess their economic and employment situations.

After completing their studies, around 40% of graduates found employment immediately (or already had a job waiting). And by the last round, 61% had found some form of work. However, following the participants over time shows that, for many, their transition into the labour market has not been an easy process.

The transition experience of the survey participants can be divided into three broad groups:

The first group (~40%) managed to find a 'good job'. These jobs are mainly in public services, technology, finance, and construction. They offer relatively high salaries and the contractual terms are better than average — e.g., they have a permanent employment contracts. Most of the participants who found these jobs followed specific study courses, such as medicine, natural sciences, engineering, and education. Of these, a significant number either already had a job prior to completing their studies or found a job soon afterwards. 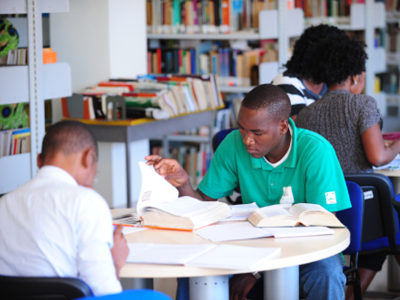 The second group (~30%) has only managed to find a 'bad job', with relatively low pay and poor job security — e.g., without a contract. Many of these bad jobs are in the commercial services sector (e.g., retail) and are associated with certain specific areas of study — such a languages, humanities, social sciences, and agriculture.

The third group (~30%) has failed to find lasting employment. In the final round, 23% of the participants were unemployed and another 7% were out of the labour force. Furthermore, 10% of students had never found a job and one in three worked for less than six months during the monitoring period. 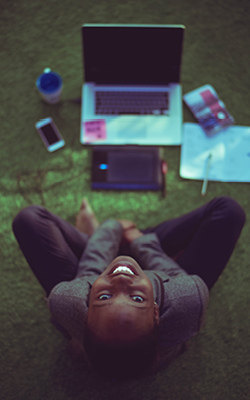 Over the follow-up period, the average quality of work improved. More participants secured stable employment and the median salary received by these graduates rose from MZN10,000 to MZN14,000 per month.

In terms of salaries, the survey shows graduates working in the manufacturing and construction sectors receive the highest salaries on average (MZN18,000 per month). And in these sectors, the gender wage gap (see below) is reversed — women tend to earn more than men. Graduate salaries are lowest in the commercial services sector (MZN10,000 per month). However, the latest observations show that salaries earned by graduates were only half what they had expected to earn when questioned in 2017.

Gender inequality in the transition to employment

There are significant gaps in the experiences of transition into the labour market between men and women. Fewer women graduates found work immediately, and women had to look longer for a job, even when compared with their peers from the same study area. By the last round, the median graduate salary was generally MZN 2,000 lower for women than for men (around 15% lower). 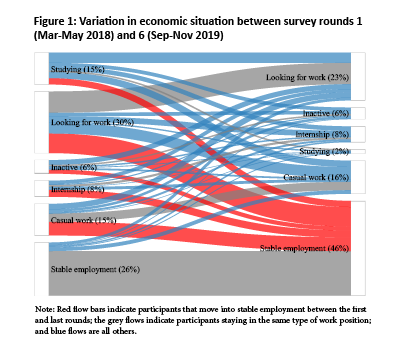 A weak economy and informal recruitment create difficulties in transition

The survey showed that most graduate job opportunities were found in the service sector, even though this was not the sector in which graduates had originally intended to work. In the last survey round, only 12% of graduates did not work in service jobs (i.e., they worked in agriculture, industry or construction); and the majority (55%) were working in public and human capital services (e.g., education, health).

We found that the job search strategies that had led to successful employment were mainly informal (e.g. personal contacts). More formal channels (e.g., media, newspapers) seemed to be less useful, but the internet is gaining importance, mainly for participants with work experience.

For a number of graduates — particularly those who obtained jobs in commercial services — they report having had to make a payment to obtain a job. This underscores the low quality of some work positions.

More information is needed on job opportunities for university graduates and greater transparency is required in recruitment processes in the interest of both employers and graduates, especially female graduates

Attention should be paid to the low numbers of graduates finding work in areas related to their courses, especially in the case of engineering graduates in industrial sectors and, more detrimentally, in that of agricultural graduates, considering the sector's great importance for Mozambique

The particularly low quality of work found by graduates in the commercial services subsector demands attention, particularly in view of the wide prevalence of retail jobs

Just over half the participants who had found a job continued to look for another, and only half of their current jobs demanded a higher education qualification. Overall, we believe this shows the Mozambican economy is not generating sufficient demand for employees with a university education.

Despite the difficulties faced in their transitions, almost all participants believe it was worth studying for a degree, and the vast majority would choose the same university again. This Policy Brief, also available in Portuguese (disponível em Português), is based on the Survey of Education-Employment Transition by University Graduates.