The economics profession has witnessed an increasing interest in the analysis of inequality of income and wealth with a global perspective. This has led to a growing research trying to understand the trends and driving forces of global inequality, including its between- and within-country components.

The increasing availability of data and tools for overcoming comparability issues has been essential in these developments. UNU-WIDER has played an active role in this process promoting research on this topic and hosting and updating the World Income Inequality Database (WIID). WIID is a comprehensive database allowing to track long-term inequality trends all over the world.

This panel will be an opportunity for discussing the lessons learned so far and identifying the main challenges in the analysis of global inequalities. It will also introduce the new updated release of the WIID database.

Clive Bell is Professor of Economics, Emeritus, University of Heidelberg. His chief areas of research are rural economic organisation and social cost-benefit analysis. His more recent work, motivated by the AIDS epidemic in Africa, deals with the interplay of premature adult mortality, the destruction of physical capital and accumulation in the long run. He has held positions at the World Bank and the Johns Hopkins, Vanderbilt and Regensburg Universities.

Martin Ravallion holds the inaugural Edmond D. Villani Chair of Economics at Georgetown University. Previously he was Director of the World Bank’s research department, the Development Research Group. Martin’s main research interests over the last 30 years have concerned poverty and policies for fighting it. He has written extensively on this and other subjects in economics, including six books and 250 papers in scholarly journals and edited volumes. 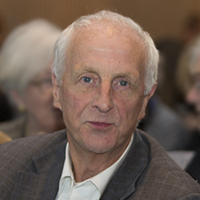 Anthony Shorrocks, former Director of UNU-WIDER, has taught at the London School of Economics and at the University of Essex, and has held visiting appointments in the USA, Canada, Italy and Russia. He has played a key role in developing the Global Wealth Report and has been published extensively in leading economic journals on topics concerned with income and wealth distribution, inequality, poverty and mobility.

Janet C. Gornick is Professor of Political Science and Sociology at The Graduate Center, City University of New York. She also serves as Director of the Stone Center on Socio-Economic Inequality, as Director of the US Office of LIS, and as LIS Senior Scholar. Most of her research is comparative and concerns social welfare policies and their impact on gender disparities in the labour market and income inequality. 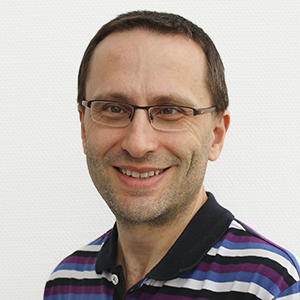 Carlos Gradín is a Research Fellow at UNU-WIDER. His main research focuses on the study of poverty, inequality and discrimination in both developed and developing countries, especially between population groups. Dr Gradín has published in specialized journals, such as the Journal of Economic Inequality, Review of Income and Wealth, Review of Household Economics, Journal of Development Studies, Regional Studies, Journal of African Economies, and Industrial Relations.