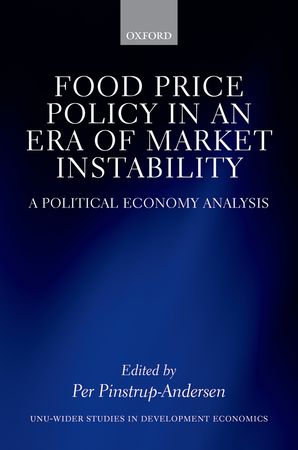 Drawing on UNU-WIDER’s past work in this area the presenters in this session will provide a synopsis/assessment of that work and look to the future covering the following three topics:

1. The design of foreign aid and foreign direct investment to facilitate agricultural development and food security.

Discussion will put these presentations in perspective and identify future challenges for research and policy.

Dr. Amelia U. Santos-Paulino is an Economist at the United Nations Conference on Trade and Development (UNCTAD) in Geneva.  Previously, she was a Research Fellow at UNU-WIDER, Research Fellow at IDS Sussex, and Economist in the Central Bank of the Dominican Republic. Her research has been published in journals and books including Economic Journal, World Development, Cambridge Journal of Economics, and Oxford University Press. 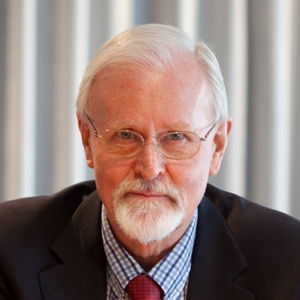 Per Pinstrup-Andersen is currently Professor Emeritus and Professor of the Graduate School at Cornell University. He has served as Chairman of the Science Council of the Consultative Group on International Agricultural Research (CGIAR) and President of the American Agricultural Economics Association (AAEA). He is the 2001 World Food Prize Laureate and the recipient of several awards for his research and communication of research results. Professor Pinstrup-Andersen has published more than 400 books, refereed journal articles, papers and book chapters.

Ousmane Badiane is the Director for Africa at the International Food Policy Research Institute (IFPRI). He coordinates IFPRI’s work program in the areas of food policy research, capacity strengthening, and policy communications in Africa. Dr Badiane previously worked as the Lead Specialist for Food and Agricultural Policy for the Africa Department at the World Bank. Dr Badiane is 2015 laureate of the Africa Food Prize.

Jan W. Low is currently a principal scientist with the International Potato Center (CIP). She manages the Sweetpotato Action for Security and Health in Africa (SASHA) project and co-leads the Sweetpotato for Profit and Health Initiative (SPHI).  She has worked over 25 years in sub-Saharan Africa and served as President of the African Potato Association (APA) from 2011-2013.  In 2016, along with two CIP sweetpotato breeders and Dr. Howarth Bouis of HarvestPlus, Dr. Low was awarded the World Food Prize for her work on biofortification.

Food Price Policy in an Era of Market Instability
How do governments respond to food price volatility?