The pandemic has affected people’s lives across the globe. One major concern is how much people’s incomes suffered, leading to greater poverty and inequality. Public policies such as taxes and benefits can help bolster societies against the worst of such income losses.

This session discusses how incomes have suffered in select African and Latin American countries in a comparative manner, and in how far public policies have been successful alleviating the pressures of the pandemic on poverty and inequality. While the session will mostly look at the outcomes over the course of 2020, it will also discuss the immediate impacts of public policies for Ecuador.

Matteo Richiardi is the Director of the Centre for Microsimulation and Policy Analysis (former EUROMOD) and Professor of Economics at the University of Essex. A labour economist, he is also the Chief Editor of the International Journal of Microsimulation. 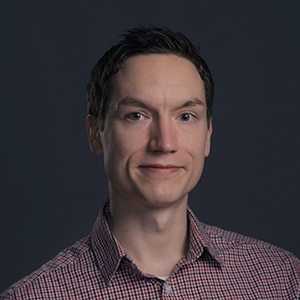 Jesse Lastunen is a research associate at UNU-WIDER, where his work focuses on tax-benefit microsimulation models. He has previously worked for organizations such as OECD, RAND Corporation, Internet Association, and the Technopolis Group, conducting policy-oriented research on labour markets and emerging technologies. Jesse received his PhD in policy analysis from the Pardee RAND Graduate School, with analytical concentrations in economics and quantitative methods. He has master’s degrees in international economics and technology policy. 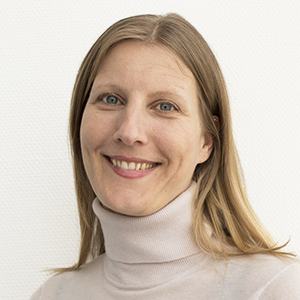 Pia Rattenhuber is a Research Fellow at UNU-WIDER. She has previously worked for OECD (Department of Labour and Social Affairs), the German Ministry of Economics and the German Institute of Economic Research (DIW Berlin). She attained her PhD from Free University Berlin. Her works focuses on social protection systems, taxation and tax-benefit microsimulation models.

Lourdes Montesdeoca is an Economist from the Central University of Ecuador (2008). She is currently studying the Doctorate in Development Economics at FLACSO 2018-2021. She has extensive experience in applied statistics and quantitative economics of the public sector and has worked in the most prominent research centers in the country. 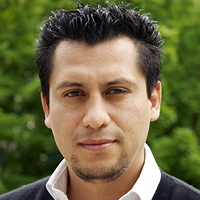 H. Xavier Jara is a Research Fellow at the Institute for Social and Economic Research, University of Essex. He holds a PhD in Economics from the University of Leuven, Belgium. He works in the fields of public and development economics and has extensive experience in the study of distributional analysis, microsimulation of tax-benefit policies and well-being measurement.

Miracle Benhura is an Associate Professor in Economics at the University of the Witwatersrand. Her main research interests are in empirical labour economics, applied microeconometrics and development economics. At present, she is interested in issues around the economics of education, international labour migration, segmented labour markets, household poverty and gender inequalities in the labour market. 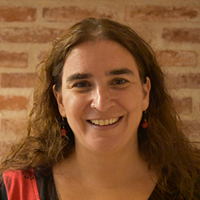 Verónica Amarante is a Professor at Instituto de Economía from the Economics Department at Universidad de la República in Uruguay. She is also Research Fellow at the Partnership for Economic Policy. She integrates the National Research System (Level II). Her research interests are development economics, gender and labor economics, with emphasis on Uruguay and Latin America.