Parallel session
Macroeconomic and livelihood effects of COVID-19 in Africa: lessons for speeding up recovery

The Covid-19 pandemic caused one of the worst economic contractions, social disruptions, and psychosocial distress in living memory. The full impact on lives lost, livelihoods disrupted, and economies reeled into recession in Africa is yet to be understood.

The session presents evidence on the macroeconomic and livelihood effects of the Covid-19 pandemic in Africa and draws policy lessons to expedite the recovery and regain lost grounds. In addition it also explores the difficult choices policy makers had to make in Africa between protecting lives or livelihoods to chart out possible lessons in case similar shock is experienced in near future. Scholars of high repute present compelling evidence and argument to accelerate the pace of recovery to regain the lost grounds and the challenges ahead. 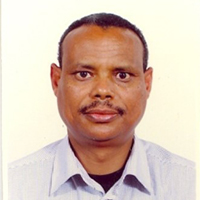 Njuguna Ndung'u is the Executive Director of the African Economic Research Consortium based in Kenya. He is the immediate Governor of the Central Bank of Kenya, and he has previously held positions at the University of Nairobi, the International Development Research Centre (IDRC), and the Kenya Institute of Public Policy Research and Analysis (KIPPRA). Prof. Ndung'u has extensive policy, research, and teaching expertise in macroeconomics, microeconomics, econometrics, and financial development. 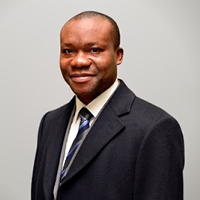 Théophile Azomahou is Professor of Economics and Director of Training at the African Economic Research Consortium. His research resonates around development economics frontiering evidence-based policy, quantitative empirics, and economic theory, with a proven track record of publications. He was senior Research Fellow at the United Nations University where he led the research group on 'Economic Development, Innovation, Governance and Institutions'. He is senior Fellow of the Pan-African Scientific Research Council. 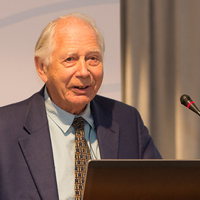 Erik Thorbecke is the H.E. Babcock Professor of Economics Emeritus and former Director of the Program on Comparative Economic Development at Cornell University. He has made contributions in the areas of economic development, the measurement and analysis of poverty and malnutrition, the Social Accounting Matrix and general equilibrium modelling, and African development. He is the author or co-author of more than forty books and over one hundred and fifty articles. 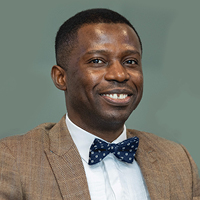 Chuku Chuku is an economist in the Debt Policy Division of the International Monetary Fund, previously, he was Officer-in-Charge and Acting Division Manager of the Macroeconomics Policy, Forecasting and Research Division at the African Development Bank. In these positions, Chuku has been carrying out macroeconomic policy surveillance, programme design and analytical works in general for developed and developing economies. 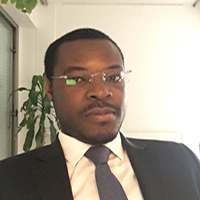 Alexandre Kopoin is a macroeconomist, specialized in fiscal and monetary policy, applied econometrics, international trade and economic forecasting. He currently works as Principal Research Economist in the Macroeconomic Policy, Debt Sustainability and Forecasting Division at the African Development Bank Group. Previously Alexandre has worked at the World Bank and the Organisation for Economic Co-operation and Development. He also served as a Principal Economist at the Government of Canada.