Historically, the African continent has been largely dismissed as a case of regional economic delinquency, with the levels of growth necessary to reduce poverty and inequality deemed to be consistently unattainable. In the last decade, however, significantly higher levels of economic growth have ushered in a new era to the region, suggesting it may be ripe for a period of rapid development.

When economic liberalization and the privatization of state enterprises became rampant in the 1980s, Africa’s manufacturing went into decline, as the continent could not compete with low-wage Asian countries

However, a survey of six major African economies — Ethiopia, Ghana, Kenya, Mozambique, Nigeria, and South Africa — shows that there are three major constraints which could, when unchecked, reinforce a pattern of low growth accompanied with limited poverty-reducing impact. These themes are a resource-led growth path, an absent manufacturing sector, and the increasing informalization of the work force.

Resource-led growth and the resource curse

Proponents of the resource curse effect argue for several channels through which resources adversely impact economic development. Following a commodity boom, the growth of the resource sector may crowd out manufacturing activity. Further, it is possible that resource-abundant countries are less likely to develop sound institutions because of elites competing over resources rents and countries characterized by weak institutions have a higher likelihood of armed conflict. Finally, commodity prices tend to exhibit significant levels of volatility that result in broader macroeconomic volatility.

However, an abundance of mineral resources will not automatically limit a nation’s economy to low levels of growth and development. Rather, development will depend on the existence of quality institutions, human capital levels, and a sufficiently diversified economy. If available resources are spent wisely to achieve these, then growth is likely to ensue. 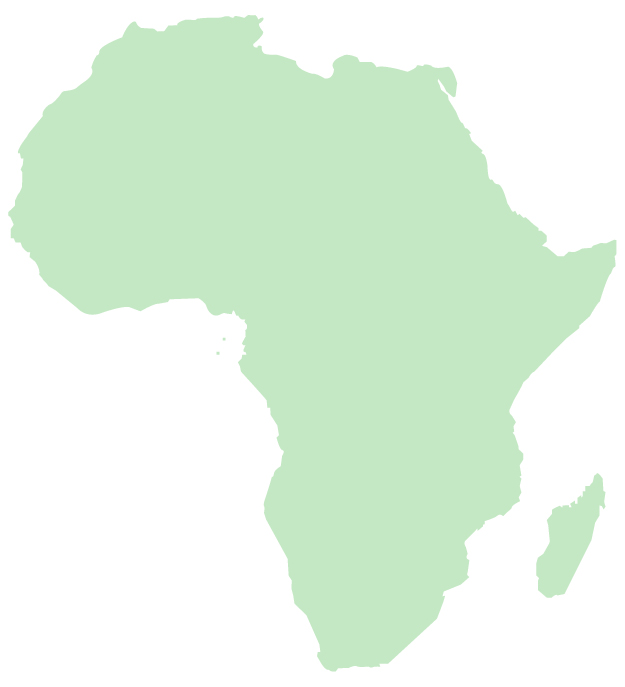 During the 1970s manufacturing in Africa thrived, however, when economic liberalization and the privatization of state enterprises became rampant in the 1980s, African manufacturing went into decline as the continent could not compete with low-wage Asian countries. There are three major barriers to the development of a thriving African manufacturing sector; low capital accumulation, weak infrastructure, and high labour costs.

Low capital accumulation: A positive relationship is observed in the relationship between capital accumulation and GDP. This is true for both human capital and physical capital. In general, an increase in wealth is associated with an increase in the use of human capital in exports. Most African countries are not capital abundant when compared to other low-income countries in other regions of the world. This lack of both physical and human capital stock, and the intensity of its use in production, suggests that Africa will continue to struggle to industrialize.

Weak infrastructure: Inefficient logistics contribute significantly to the cost of doing business in Africa and weaken the ability to leverage the comparative advantage in, say, food processing industries, where perishables require short transit times. Rail infrastructure remains poor and out of date, with few upgrades by most African states. Ports, key to facilitating international trade, are in undersupply and often do not function efficiently, which, in turn, limits their overall ability to handle large volumes of traffic.

High labour costs: Manufacturing wages in sub-Saharan Africa have increased during 2000–10 and are much higher than in Asian countries. In 2010, African countries occupied the seven highest positions for manufacturing wages. Only Tunisia, Egypt, Mauritius, and, to a lesser extent, South Africa can match the Asian countries in terms of costs. However, and to be sure, wages are only one element hampering the progress of the manufacturing sector. The business environment further influences operational costs and, therefore, long-run returns on investment. Investors are willing to pay a wage premium in countries where there is good infrastructure and the population is well educated.

Manufacturing is a heterogeneous sector of an economy and encompasses a variety of industries and products. For instance, manufactured output varies according to the inputs that go into production; such as capital, labour, and natural resources. To capitalize on long-run growth opportunities, it is, thus, crucial for African economies to work on improving the quantity and quality of human capital, to ensure there is an enabling and efficient regulatory environment, and to improve overall infrastructure levels. 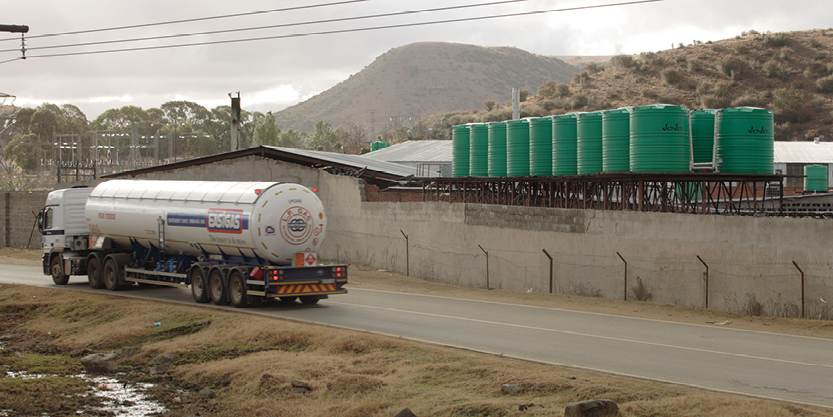 The informalization of labour

The expansion of the African informal economy in the 1990s is often linked to trade liberalization and structural adjustment programmes that resulted in civil service employees exiting the sector, as well as global competition that resulted in lowered staffing levels for previously protected industries. A 2015 report by the African Development Bank reports that informal economic activities account for approximately 55% of GDP across the continent and as much as 70% of employment in the sub-Saharan Africa region.

This implies, first, addressing issues surrounding the business regulatory environment that limit the development of the informal sector, including improving access to credit and provision of insurance products. Second, investment in basic infrastructure such as electricity, road networks, and information technology is fundamental. Third, wage differentials resulting from the proportion of unskilled labour in the informal sector necessitates the upgrading of skills for individuals within this sector.

It is evident that the structure of the African region’s growth remains of concern. The pattern of growth is resource-dominant and manufacturing-absent, and is not the standard economic development path followed by  economies that have successfully transitioned from low-income to high-income country status.

Recourse revenues must be spent wisely to ensure the existence of quality institutions, high human capital levels, and a sufficiently diversified economy

To capitalize on long-run growth opportunities, it is crucial for African economies to ensure an efficient regulatory environment, and to improve overall infrastructure levels

The informal sector must be productive; improving access to credit and provision of insurance products is key to achieving this

The dominance of resources in production and exports, and services and agriculture in employment would, in turn, not appear to be the most appropriate strategy for long-term and sustained poverty-reducing growth. This lack of complexity in production, underpinned by constraints in infrastructure, a poor regulatory and governance framework, and high unit labour costs serve to reinforce the challenges to growth, development, and employment generation strategies of the continent.