The questions of whether aid has impact and is effective have been the subject of considerable attention. This thematic issue brings together nine studies that speak to the diverse ways in which aid affects development outcomes including, but not limited to, growth. It takes stock of what we know about the relationship between aid and growth — including via international trade — and presents new evidence and analysis on core topics comprising aid and maternal mortality, climate change, state fragility, issues of local ownership, donor co-ordination, donor motivations in aid allocation, and the evidence base on ‘thinking and working politically’ in development. While decreasing in relative terms, foreign aid remains an important financial flow for many developing countries. The topic of aid’s impact on growth, therefore, remains central to development research and practice.​​

While aid promotes aggregate growth on average across recipient countries, estimates of impact vary and multiple factors diminish the potential impact of aid

Aid can work to promote human development. For example, significant reductions in maternal mortality are associated with aid allocated to the reproductive health sector

A consensus has emerged over the last decade that aid does seem to promote aggregate growth, on average. At the same time, estimates of the impact vary and many studies focus on different factors that diminish aid’s potential impact. A meta-analysis of the literature confirms the increasing consensus about the positive evidence of aid’s impact on growth. This result is robust to including more recent studies and for different time horizons. 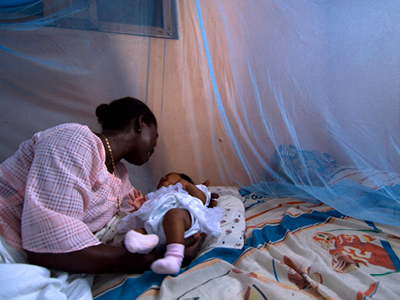 We also consider the direct and indirect impact of aid on recipient income through international trade using a structural gravity model of trade. When aid is included the results are in line with a positive assessment of aid’s impact on recipient income — highlighting that effects are heterogeneous and vary by region.

Aid is provided for many reasons and to achieve many objectives. Promoting growth and higher income is only one dimension. Attention to the provision of basic needs has been a recurring theme in development debates for decades. Many have argued that satisfying basic needs is a precondition for broad-based growth.

An analysis of aid’s impact on maternal health over 130 low- and middle-income countries from 1996–2015 shows that while total aid has only a limited effect, significant reductions in maternal mortality are associated with aid allocated to the reproductive health sector. The policy implication is that aid to specific sectors has significant potential. 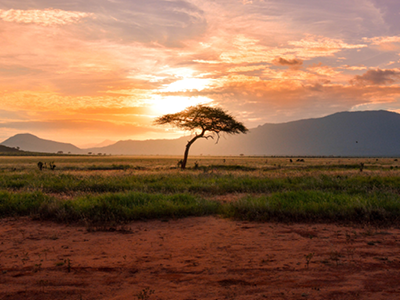 Over the last two decades climate change has pushed itself into a central position in international development and discussions about the future of the globe. In parallel, climate-related aid is on the rise. It is therefore natural to ask what the relationship is between climate aid and recipient climate policy. There is, however, no evidence that the former is systematically related to the latter. This is due to the poor quality of climate aid and climate policy data. Improving this situation should be a policy goal.

Aid is regularly justified with reference to the needs of recipient countries. The group of fragile and conflict-affected states is a clear priority and it is important to understand whether aid to this group is targeted to where it is most needed. Considering the types of aid received against the Country Indicators for Foreign Policy fragile states framework, we see that aid is poorly targeted in fragile states. Aid’s impact would be improved through better targeting to address the core challenges of legitimacy and authority as well as capacity that are important to understanding why states are fragile. 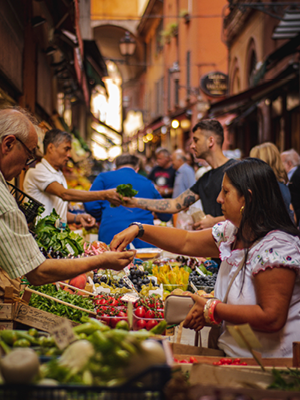 Domestic ownership of foreign aid programmes is a longstanding topic in relation to foreign aid, and local ownership is set out as a fundamental principle and driver of aid effectiveness in the Paris Declaration, Accra Agenda for Action, and Busan Partnership. Despite the existing rhetoric among both donor and recipient countries on this issue, aid continues to be disbursed by donors without proper co-ordination with national institutional structures. While the early literature on this topic justified such practice with reference to efficiency, more recent justifications have shifted to refer to corruption and weak implementation capacity. In the context of Malawi, a variety of modalities are used to circumvent national institutions. The implication is fragmentation of aid and lack of co-ordination that leads to lower potential impact than would otherwise be possible. Similar findings emerge from looking at the number of funding streams in World Bank projects. Aid effectiveness is reduced when more participants are engaged. Another contribution drawing a comparable conclusion shows that multi-bilateral aid is used for geo-political purposes, such as winning a seat in the UN security council.

The demand and supply for aid is often couched in economic terms. At the same time, it is widely understood that development assistance is in many ways a political project by donor countries. It is also clear that the politics of aid-recipient countries matter to aid effectiveness. Over the past several decades, practitioners have sought to improve aid effectiveness by better taking politics into account, with growing interest and explicit reference to ‘thinking and working politically’ (TWP) in development. There is a need for more systematic attention to the evidence base on TWP and its impact on aid effectiveness. Although there is not yet a ‘strong enough’ evidence base this is not surprising given that TWP is relatively recent in development programming.

In summary, this collection of studies speaks to core issues in ongoing research and policy discussion on aid impact and effectiveness. It takes stock of what we know, maps major areas where more work is needed, and points to key implications for policy and practice.