The most effective way to fight COVID-19 is by vaccinating against infection. But once the vaccine is developed, how can it be distributed across the world’s population?

The key will be decoupling the production of the vaccine from its development.

The assignment of intellectual property rights to a vaccine would delay ramping up its production, and may make the vaccine unaffordable for low- and middle-income countries. Alternatively, a buy-out of IP rights would allow multiple investors to build up manufacturing capacity.

How will the demand for a vaccine at over 7 billion doses be met — involving large-scale production and distribution — and how will it be affordable?

Soon after the start of the pandemic, The New York Times reported that UNICEF could only procure, and only at high prices, 28 million masks to help LMICs; it was seeking to buy 240 million masks. An otherwise coherent set of rules to procure medical supplies has “devolved into an arm-twisting exercise,” according to one stakeholder.

In anticipation of the persistence of access gaps, several prominent institutions launched a time-limited collaboration known as Access to COVID-19 Tools Accelerator, which seeks to ensure the delivery of new COVID-19 tools, innovative diagnostics, therapeutics, and vaccines to those who need them. Vaccine development is being assisted by one of its partners, the Coalition for Epidemic Preparedness Innovation, by coordinating joint efforts between multiple public-private partners with public funding from high-income countries.

Once the scientific and technological development process succeeds, how will the demand for a vaccine at over 7 billion doses be met — involving large-scale production and distribution — and how will it be affordable? This is an essential question to tackle as COVID-19 will endure for a year or two longer in LMICs if vaccines are not as readily available to them as it would be to high-income countries.

For most newly developed drugs, a firm is given the IP rights that allow sole control over the drug’s manufacturing and retailing. Although public funding at the development stage for most drugs is common, the IP rights rest mostly with private developers. The developer sets the price to recover costs, which in most cases remain unknown to the public, and pricing facilitates profits over the entire portfolio of activities pharmaceuticals undertake.

The infrastructure for drug development mostly lies in high-income countries, while for some drugs, the greatest needs lie in LMICs, which at the same time are unable to buy them at the prices that would be set by the developers. To induce the development of such drugs, one solution is to propose an advanced market commitment mechanism, where international organizations commit to purchase specific amounts of drugs to distribute in LMICs at the asking price. But this mechanism does not ensure a low price; the prices can be equal to that of expensive drugs in high-income countries.

The mechanism is not a plausible solution for the current situation — the vaccine is needed by everyone, and some needing it are extremely poor. At high prices, the cost of the advanced market commitment mechanism would be enormous. The demand is already there; if prices are low enough, LMICs will be willing purchasers. So how can the price of the vaccine be affordable for these countries?

Manufacturing and pricing the vaccine 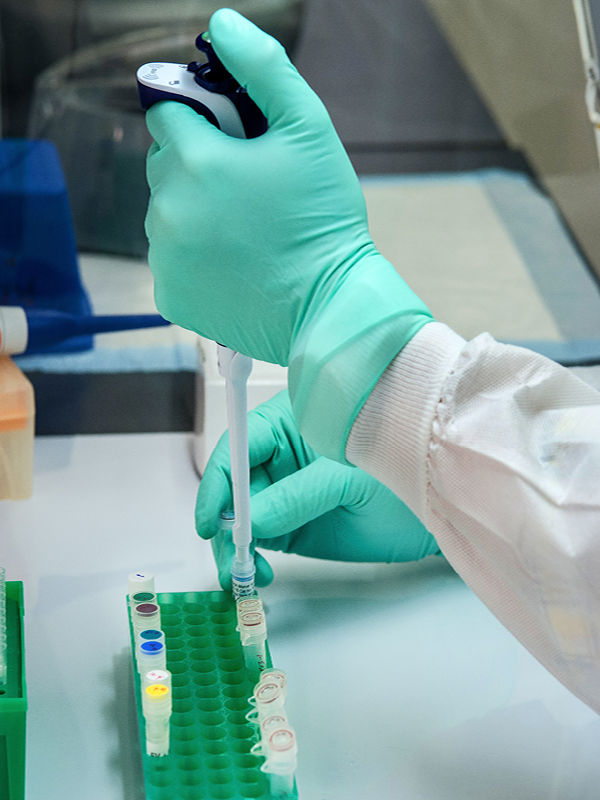 Public investment has not led to clarifications on pricing by the manufacturers in the past without the courts having to adjudicate. Investment for COVID-19 vaccine development has been high and will be higher in the next few months — optimal public investment is suggested to be at $175 billion. Given this level of public investment, the suspension of IP rights would not set a precedent for any future developments of pharmaceutical products, but instead paves the way for separating out the manufacturing process from that for development.

This also allows for the ramping up of vaccine production and can avoid a two-tier pricing system — the currently prevailing system, which has not always been politically palatable — with high-income country citizens paying high prices for drugs. The buy-out of IP rights, which would allow for multiple generic manufacturers of the vaccine, is possible with such large public investment. International collaborations will allow for cost recovery schemes based on the careful auditing of costs. Some have even proposed reimbursing for all legitimate efforts to develop the vaccine.

With reimbursement for the full cost of development, there is no reason for IP rights. The abandonment of IP rights entails that any currently built-up manufacturing facility can be used easily once the vaccine is developed. Bill Gates’ proposal to build seven factories stems from the observation that a single developer cannot take the risk in building up large manufacturing capacity as it may go unused if its own effort does not yield a usable vaccine.

Under any IP arrangement — as is also the case under the cost-recovery system proposed here — the richer countries would have had to pay for the development cost for their own citizens as its administration is rolled out. With the development costs already borne in the buy-out of IP rights, the production of vaccines can occur in many places around the world and at a lower price. Most likely, overseeing and regulating the production process in LMICs will require international cooperation, this would be a role for an organization such as CEPI under the ACT Accelerator scheme.

Generic production will allow for a simpler uniform of low-cost pricing. Global health institutions such as Gavi, WHO, and UNICEF should give serious consideration to the dismissal of IP rights for an effective vaccine; and the debate and action should start at the current moment.

This article first appeared on Devex. It has been republished here with permissions.

Arnab Acharya is currently an independent scholar. He has held several academic and consultancy positions including the post of senior lecturer at the London School of Hygiene & Tropical Medicine. He has a Ph.D. in microeconomic theory and development economics and a master’s in public health.

Is COVID-19 really an exogenous shock?
Next