Taxation, and public sector matters more generally, are high on the agenda for the international development community. This is clearly reflected in the Sustainable Development Goals (SDGs). SDG17 stipulates the need for improving domestic resource mobilization directly, and most of the other SDGs cannot be achieved without adequate tax and spending policies.

Constraints on the executive branch, such as strong legislature and judiciary, help enhance administrative capacity of the public sector

The possibilities for poverty traps — where poor remain poor due to their lack of power — are high in developing countries. Economic inequality is thus a constraint on good governance

Low-income countries lose the most corporate tax revenue due to multinational companies’ profit shifting. This deepens the existing inequalities between countries

Progressive taxation of companies has a large effect on their reporting behaviour. Reported incomes tend to cluster around the points at which taxes would increase

There are five challenges that the decision-makers in developing countries must take into account when designing public sector policies.

First, low-income countries tend to have less well-functioning public institutions, and the constraints governments face in developing countries are different from those in their high-income counterparts. This means that public finance solutions that work well in developed countries are not necessarily suitable for developing economies.

Second, shortcomings in administrative capacity also relate to low fiscal capacity. Although the tax-to-GDP ratio has, on average, increased among low-income countries, the current level — around 15% of GDP — remains too low to finance necessary development spending.

Third, increasing the tax base to cover the present informal sector is an indispensable step to raise tax revenues in developing countries. Administrative measures which help to formalize the informal sector include an online filing system, which minimizes compliance costs, and simplified tax regimes. 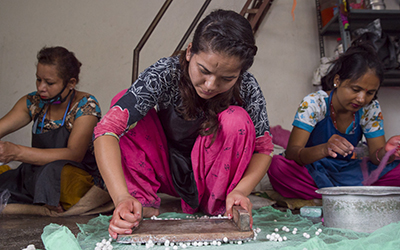 Fourth, a particular feature of developing economies is the phenomenon of the 'missing middle’. The distribution of firms is dominated by a large share of informal small firms and some large or multinational companies, whereas the medium-sized firm category is largely missing. This creates two pressures to taxing businesses — tax systems need to create incentives for small businesses to grow, and at the same time it is vital to make sure that large companies pay a fair share of taxes.

Finally, due to high levels of inequality in many developing countries, distributional concerns are even more pressing than in wealthier countries. Yet, in addressing these concerns, analysts often face a severe lack of statistical evidence. Currently, survey-based measures are likely to underestimate the true state of inequality.

Even though the issues developing countries face today are severe, there are solutions to improve domestic finance policies in these contexts. 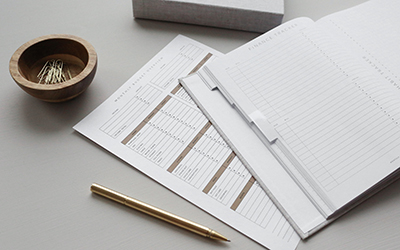 Even ample public revenues will not result in effective development action if not spent wisely. Constraints on the executive branch, such as a strong legislature and judiciary, help support good practices in public sector management. While progress in changing political institutions is not straightforward, it is not impossible either. In addition to technical solutions, an important component of donor support to Southern governments should be to build stronger and more cohesive political institutions.

Research evidence from developing countries highlights the possibility of a poverty trap, where the poor, due to their lack of resources, voice or power are unable to exert influence upon the state, and therefore remain poor. Economic inequality is then clearly a constraint on good governance. Governments need to design tax administration policies that minimize corruption and are sensitive to the needs of society. To do this the governments must first understand the drivers of corruption. 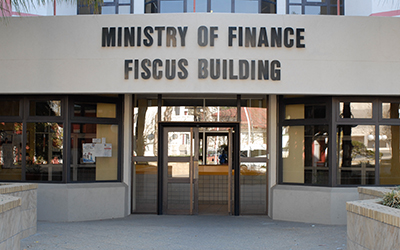 A common worry when measuring top incomes in developing countries is that the surveys used for this purpose may not capture very well the actual incomes of the rich. By combining survey data and administrative information it can be demonstrated that while, quite surprisingly, the survey over-reports incomes of upper-middle classes, top incomes are under-reported. This urges the call for a data revolution and improving the quality of reporting systems and surveys.

Profit shifting needs to be restricted

Digital tax enforcement and increasing the auditing capacity of the tax authorities would help plug revenue leaks. The efforts to restrict profit shifting should start with a focus on the very largest firms — especially those operating in the extractive and financial industry.

Governments need to design taxation systems that discourage false reporting and at the same time allow companies to grow. Potential measures include digital systems to facilitate tax enforcement and improving the capacities of the tax authorities to report malpractices

Tax incentives and reporting systems should be designed with care. South Africa, for instance, operates a special tax regime for small business corporations (SBCs), in which the corporate income tax is progressive. Data shows sharp reactions from SBCs to the tax incentives, with reported incomes clustering around the points at which taxes would increase. To prevent false reporting there is a need to subject these firms to greater inspection scrutiny.