Which of the following do you think is the most important need in developing countries?

Unless you are Scrooge, you are more likely to have chosen one of the first two on this list. Yet my new WIDER Working Paper shows that many developing countries spend far more on the third option that they do on the first two. 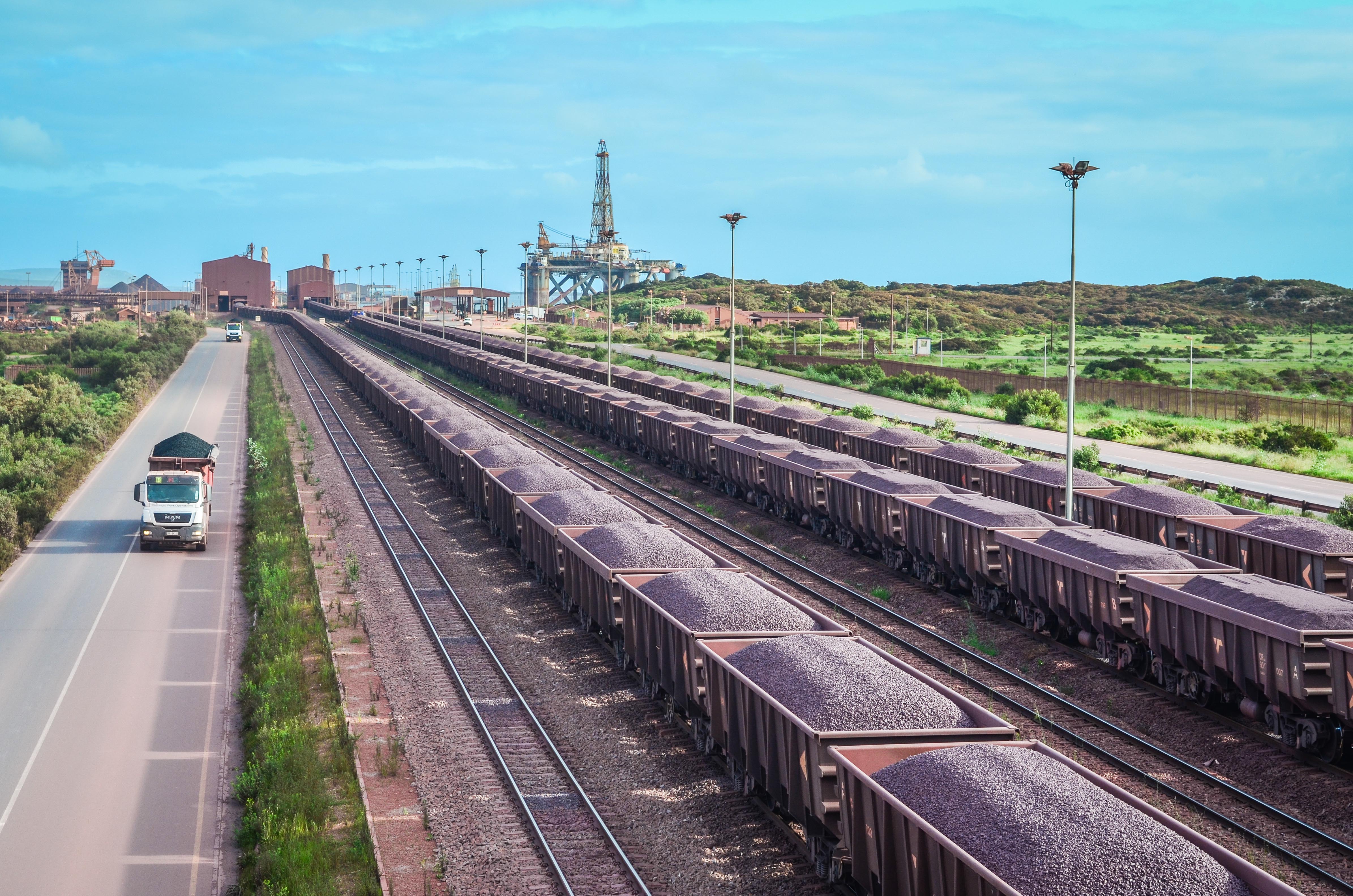 Subsidizing fossil fuels and electricity is commonplace throughout the world. Globally, energy subsidies amount to between US$300–500 billion each year — several times the value of all aid. And there is now abundant evidence of the damage that such subsidies cause. Cheap fossil fuel encourages over-consumption which generates air pollution and contributes to global warming, not to mention the additional congestion and accidents as well as the foregone revenue from subsidising rather than taxing fuel. When these ‘externalities’ are taken into account, the IMF estimates that energy subsidies amount to US$5.3 trillion — around 6% of global GDP.

Most fuel subsidies go to the rich

Moreover, most of these subsidies go to the rich. By their nature, energy subsidies go mostly to the people that consume most energy — people with cars and motorbikes, not those who walk; people that are connected to the grid, not those with no light. A paper by Coady, Flamini and Sears (2015) shows that the top 20% of households get six times the benefit from subsidies as the bottom 20% — energy subsidies are one of the worst ways of helping the poor.

59% of developing countries have energy subsidies that are larger than the bilateral aid they received in 2015.

But these countries are only the tip of the (rapidly melting) iceberg. My paper compares the size of subsidies in developing countries with the amount of bilateral aid that they received. For the 96 countries for which we have information on both subsidies and aid, 59% of them have energy subsidies that are larger than the bilateral aid they received in 2015. The total value of subsidies and foregone revenue for these countries in 2015 was US$515 billion, whereas they only received US$76 billion of overseas development aid (ODA). Of course, this result is partially the result of very large subsidies among a sub-set of countries — for the 57 countries where subsidies were bigger than aid, subsidies were typically more than 4 times the amount of aid. But it is important to note that this result is not driven by outliers — across all 96 countries, the average developing country subsidized energy by more than it received in bilateral aid.

Regional breakdowns are also revealing. Subsidies are most prevalent and important in the former Soviet republics in central Asia, where 9 of the 12 countries have subsidies that exceed bilateral aid; and in Latin America, where over 80% of countries have subsidies bigger than aid — but to some extent this reflects the lower amount of aid flowing to these regions. However, even in sub-Saharan Africa, more than a third of countries subsidise energy more than they receive in bilateral aid.  This includes traditional aid recipients such as Zimbabwe, Zambia, and the Democratic Republic of Congo.

What should be done?

Aid sceptics might use this to argue for cutting aid to countries with large subsidies — after all, if countries have the resources for health and education but choose to spend it on other things, why should aid fill the gap? I argue that this is the wrong conclusion for two reasons. 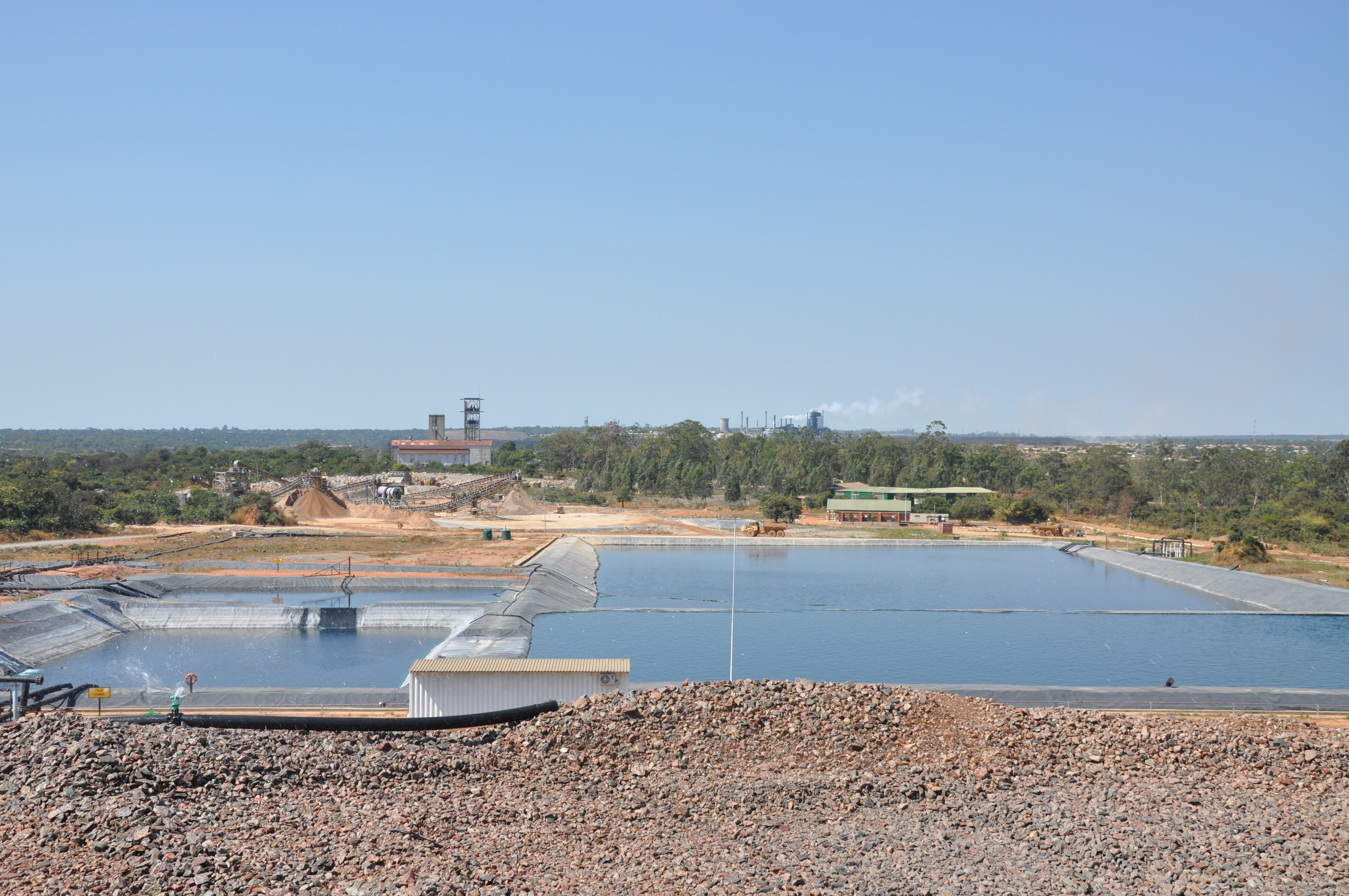 First, there is no guarantee that if such subsidies were removed that the resources would be used as effectively as aid is. Notwithstanding high-profile media stories criticising aid, the academic evidence is very clear — aid works and so removing this support would cause needless pain and suffering. Moreover, although the poor generally get little benefit from energy subsidies in developing countries, there is ample evidence that they are the first to suffer when such subsidies are removed, as recent examples in Egypt and Sudan show.

Second, subsidies are a sovereign political choice. Almost all countries subsidise, including donor nations. A report by the Overseas Development Institute and the Climate Action Network recently showed that eleven European countries and the EU provided at least €112 billion in subsidies per year during 2014-16 towards the production and consumption of their own fossil fuels. In all countries, subsidies arise for a wide variety of reasons, are intensely political and therefore, often, extremely difficult to remove.

Instead of withdrawing aid, or making aid conditional on subsidy reductions and other ‘structural adjustments’ — an approach which became thoroughly discredited in the 1990s — donors should be making a major effort to figure out how best they can support individuals and groups in developing countries who wish to tackle the large distortions and misallocations of their own resources. Note that we are not necessarily talking about corruption here; donors already spend a lot of money tackling corruption. Rather, we are referring to a systematic attempt to work with like-minded individuals and organisations in developing countries—both within government and outside—that share a desire to reallocate money away from energy subsidies and towards more developmental purposes.

Bilateral donors are spending virtually nothing on this problem

The reason for this lacklustre response is that addressing subsidies in other countries is very politically sensitive. Donors, who wish to maintain good relations with the governments of the countries in which they work, tend to avoid such topics. But for aid to be as effective as possible, it needs to help unlock countries’ own resources for developmental ends. Fortunately, we are now seeing the emergence of new approaches to aid that may help to tackle deep-seated political challenges in developing countries in a way that neither pressurises countries through imposing conditions, nor subverts their sovereignty.  Known as ‘Thinking and Working Politically’, the approach entails supporting local teams of development entrepreneurs to identify and support domestic actors and institutions that are pushing for reform. The emerging evidence suggest that this kind of approach can be successful, but it has almost never been used to tackle energy subsidies. Donors should therefore think about devoting significantly more resources to tackling ‘big distortions’ in developing countries, such as energy subsidies. Doing so could help to release significant amounts of poor countries’ own money to spend on universal healthcare, education and other developmental needs.

Energy subsidies, international aid, and the politics of reform

What role for East African hydrocarbons in the global economy post-Paris COP21?

Domestic revenue mobilization and the role of data
Next