Blog
How (not) to build state capability

Effective and capable states are essential for the achievement of the Sustainable Development Goals (SDGs). Such states can raise the necessary resources for spending on the crucial government programmes that matter for the achievement of the SDGs, as well as implement these programmes efficiently. This is why the development of effective, accountable and transparent institutions is itself an important element of the 2030 Agenda, as reflected in SDG 16. However, building state capability in weak institutional contexts presents a significant challenge. Many low-income countries are in a capability trap — that is, if they persisted at the current rate of progress it would take them a very long time to reach the levels of state capability that are necessary for broad-based social and economic progress. 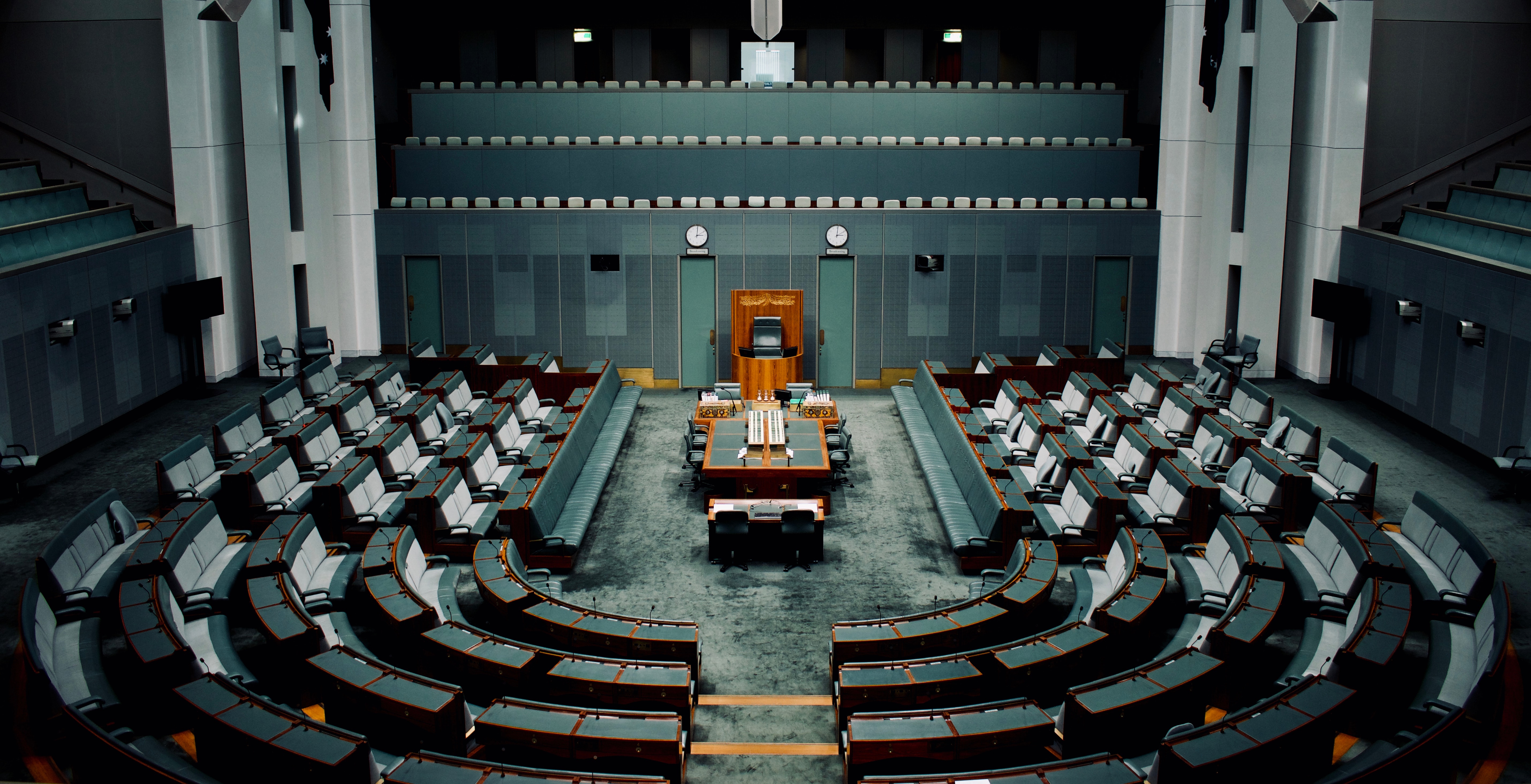 The conventional way that donors and other development actors approach the challenge of economic and social development in low-income contexts is to advise governments in developing countries to adopt formal laws, regulations and policies that have worked in Western countries. The underlying logic of adopting formal law and regulations is that they would enable developing countries meet important public policy objectives — such as protecting the environment, ensuring transparency and efficiency in the delivery of public goods, and in upholding labour standards. The advocacy of such laws, regulations and policies is based on the premise that donors have — if these laws, regulations and policies have worked in the country contexts in which the donors are based (mostly rich Western democracies), why should they not work elsewhere?

Such an approach to state-building in countries with weak institutional contexts— which is to try and spread ‘best practice’, irrespective of organizational capability or a realistic plan to build such capability — makes matters worse, not better. With low state capability and high levels of de jure regulation, one is in the paradoxical situation that any attempts to achieve legitimate public purpose by increasing regulatory stringency can lead to even less compliance — and less likelihood of creating a positive dynamic in improving the regulatory agencies’ capability.

The case of Sudan

Consider the case of Sudan, a low-income country with limited state capabilities. Sudan has among the most stringent regulations — for example, according to the Doing Business Reports of the World Bank — it would take a firm 270 days to get a construction permit in Sudan if the firm complied with official rules and regulations when the world average is 190 days. Our recent research (with Sabyasachi Kar and Spandan Roy) shows that there is very limited compliance in a country such as Sudan, where the median firm reports that it only takes five days to get a construction permit, when the official policy states that it should take 270 days. In the case of Sudan and similar countries with weak state capability, there is a clear argument to relax the formal rules, not necessarily because it would lead to greater ease in doing business, but rather, counter-intuitively, it would more likely to lead to accomplishing public purposes. Maintaining stringent and complex formal regulation in an environment where state capability is low, risks being a lose-lose-lose policy. It loses in forcing firms into illicit or semi-illicit non-compliance. It loses in being undermined in a way that almost certainly thwarts the averred public purpose of the regulation. And it loses in creating a low-level capability trap in state capability, due to premature load-bearing. Potentially, a quite dramatic reduction in formal regulation could be a win-win-win policy.

This implies that the conventional approach to state-building in countries with weak institutional settings creates an impossible environment for the implementing organization, as the pressures on them not to enforce the ‘beautiful’ but unrealistic law become unbearable and the organizational norm quickly becomes one of accommodating non-compliance (in a variety of ways). And, once that norm is established, this low-level trap is very difficult to escape. Firms facing tough laws and weak compliance do not really lobby for strong capability and better laws, as it is easier for any given firm to accommodate for itself via a deal, rather than lobby for new rules.

The advocates for the purpose of the regulation, having achieved the passing of a ‘beautiful’ law, do not want it relaxed. The politicians and heads of organizations often directly benefit from the de facto discretion that tough regulation combined with low capability for enforcement gives them. And often the law is so far from the reality that ‘minor’ reform seems pointless. All of this reinforces the point that building state capability in any endeavour needs to start from the political authorization to solve locally nominated problems, not from the vague idea that equates capability with rule compliance. How can developing countries pay for the SDGs?

How do effective states emerge?

How (not) to build state capability in developing countries