With the recent democratic elections, Myanmar has entered a new development phase. To support this process there is amongst others a need for sound economic policies that have an economy-wide perspective. To enable such policies, appropriate analytical methods and the relevant underlying data, must be developed. In this context a pre-prototype 2015 Social Accounting Matrix (SAM) has recently been constructed for Myanmar.

A SAM is the underlying data for economy-wide policy analysis. There has been a lack of such data for Myanmar, and to address this shortage a pre-prototype 2015 SAM was constructed. Three main sources of data were used.

First, an unpublished 2016 report of the Ministry of Planning and Finance integrates 2015 Myanmar National Accounts, a Supply and Use Table and associated Balance of Payment data. Second, 2015 Government Budget Statistics from the 2017 Statistical Year Book were used. Third, the 2014/15 Myanmar Poverty and Living Conditions Survey (MPLCS) was explored for more labour and household detail. 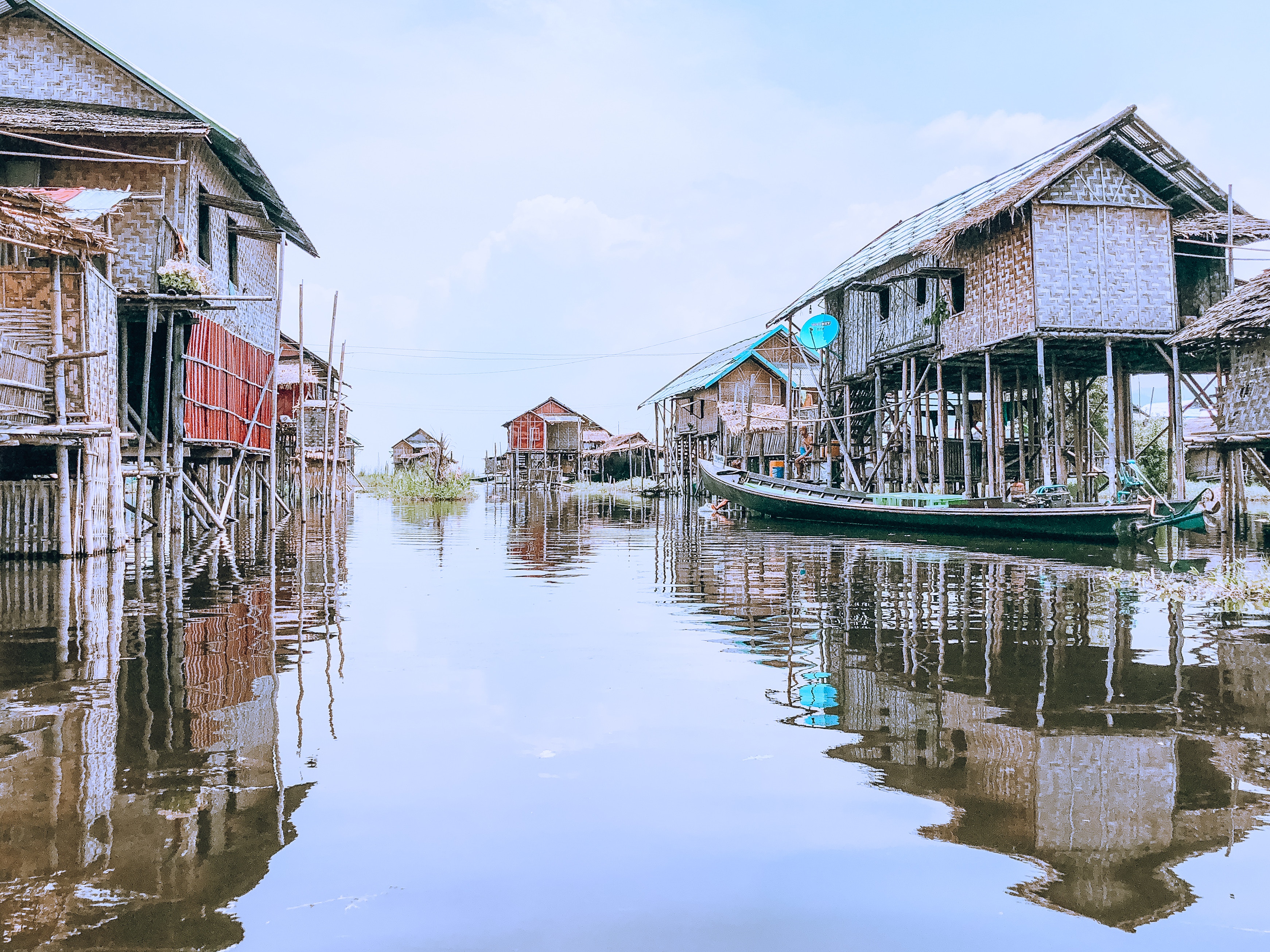 Constructing the SAM took place in two stages. First, a SAM with detailed productive industries and commodity markets was prepared. This SAM still contains aggregate entries for production factors capital and labour and for households. The results are disaggregated in a second stage across production factors and households using the MPLCS. The same source is also used to estimate physical employment by activity and education attainment. Employment estimates are made consistent with total employment according to the 2017 Statistical Year Book, 2015 Labour Force Survey (LFS) report estimates of relevant employment shares and employment shares for urban and rural areas based on population estimates from projections by the Department of Population.

The SAM provides a detailed representation of the Myanmar economy, identifying 43 activities and 43 commodities. It disaggregates labour by six education attainment levels, and household income and expenditures by per capita expenditure quintiles for urban and rural areas and engagement, or not, in farming activities. The SAM also identifies government, investment and foreign accounts.

While SAMs are typically used to serve as the underlying data framework of economy-wide models such as SAM Multiplier and Computable General Equilibrium models, they can also be employed as a descriptive tool to observe the structure of an economy. Here, we examine one aspects of the Myanmar economy through the lens of the pre-prototype 2015 SAM.

The sources of household income are shown in Table 1. Across the top of the table, we aggregate households up to low and high income, for a combination of rural/urban and for farm/non-farm engagement. In the table, low income accounts for the first four income quintiles of the SAM. Sources of income are included as row headings. Low-skilled labour represents all labour except workers with tertiary education. Gross operating surplus that can be associated with capital stock is split between agriculture and non-agriculture with the former directly transferred to households as mixed income. Non-agriculture capital, on the other hand, is transferred in full to the institution ‘enterprises’. Hence, row 4 is empty. Enterprises then distribute that income to households as shown in row 8. Other forms of gross operating surplus distribution are associated with fish stock, land and livestock.


Different income sources for farm-based households and others

Across all households, the share of income derived from enterprises dominates, at almost 50% (see eighth entry of the last column), followed by labour at just over half that share. Most household labour earnings derive from low-skilled labour.

Need for an improved SAM

The SAM’s construction can be considered reasonable given the limited data sources at hand. Some distributions were borrowed from SAM data of a similar country in the region where data was lacking. The main purpose of this SAM is that of a proof of concept to local policy makers,

to highlight its usefulness for economy-wide policy analysis so that more work on improving a SAM for Myanmar and its use thereof will be undertaken. Towards inclusive development in Myanmar