UNU-WIDER is pleased to announce that Professors Ann E. Harrison, Justin Yifu Lin, and Benno Ndulu will join the WIDER Board in January 2019. All three new board members are prominent development economists who have worked closely with UNU-WIDER in the past and bring with them a wealth of knowledge and experience. 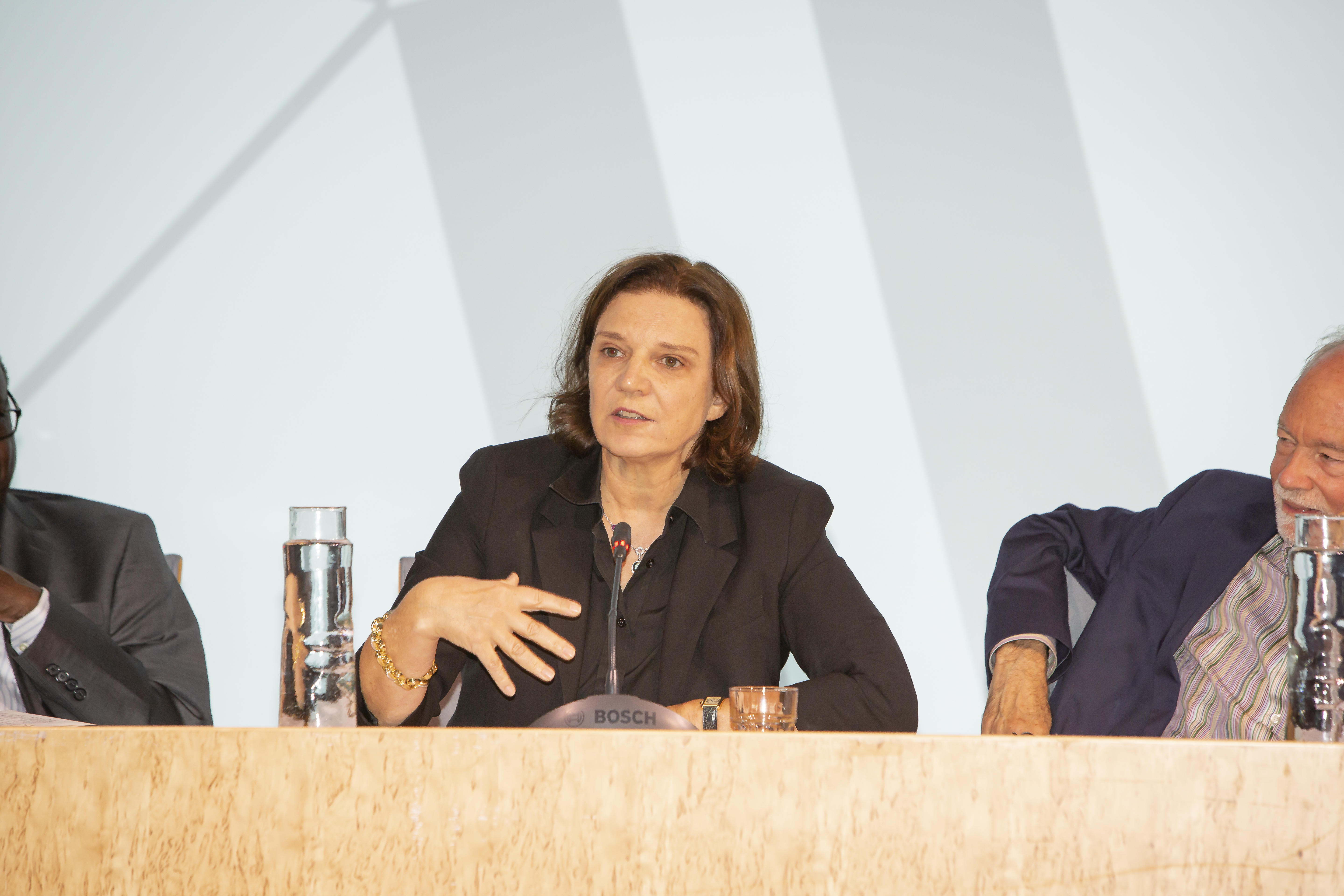 Professor Harrison is the William H. Wurster Professor of Multinational Management at the Wharton School, University of Pennsylvania; a Research Associate at the National Bureau of Economic Research; Research Fellow at the Centre for Economic Policy Research (CEPR), and an affiliate of the International Growth Centre in London. 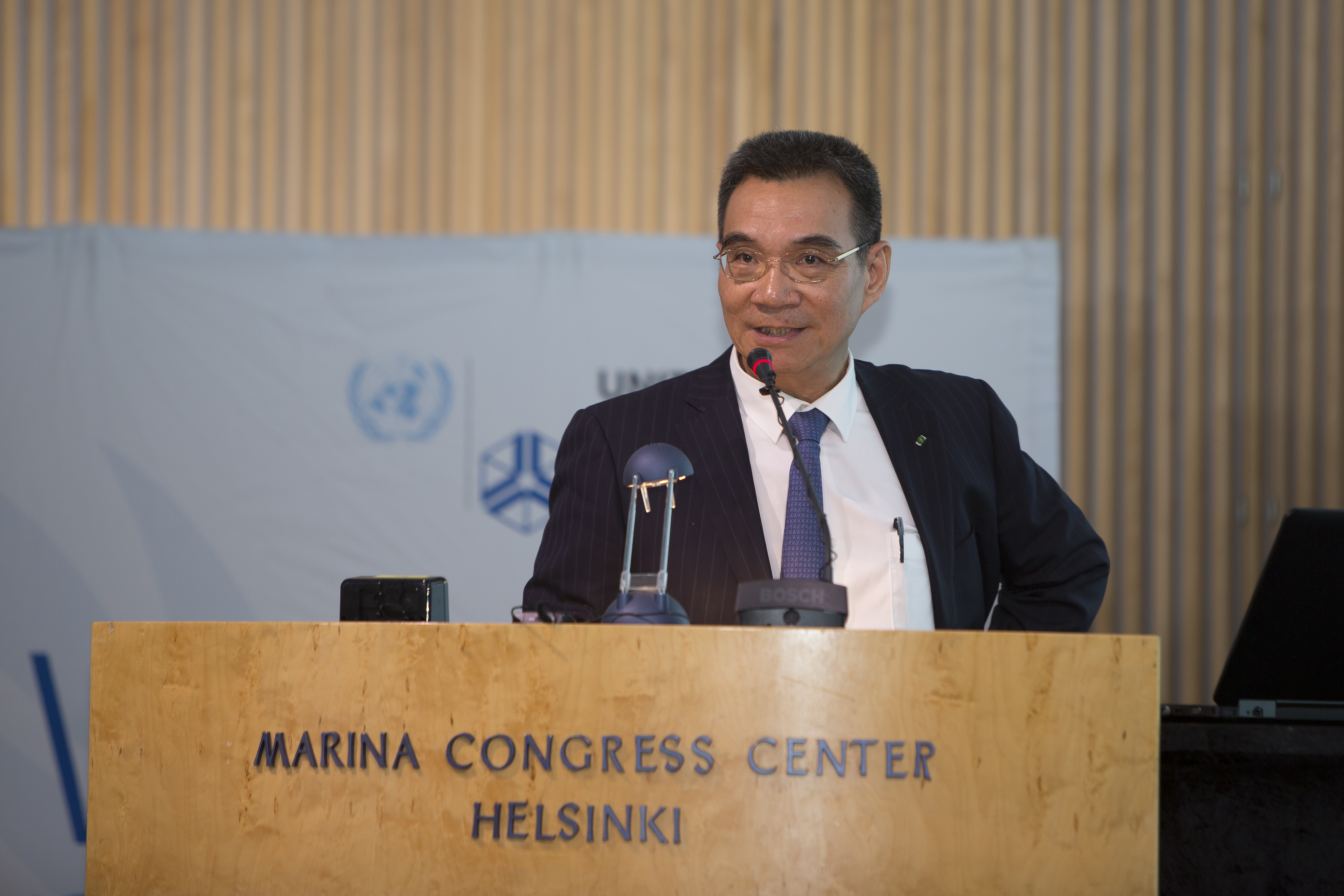 Professor Lin is currently Director of the Center for New Structural Economics and Honorary Dean, National School of Development at Peking University. He is also a Councillor of the State Council of People’s Republic of China, a member of the Standing Committee of the Chinese People’s Political Consultation Conference, and Vice Chairman of All-China Federation of Industry and Commerce.

Previously Justin Lin has held the position of Senior Vice President and Chief Economist of the World Bank, and served as Founding Director and Professor of the China Centre for Economic Research (CCER) at Peking University. 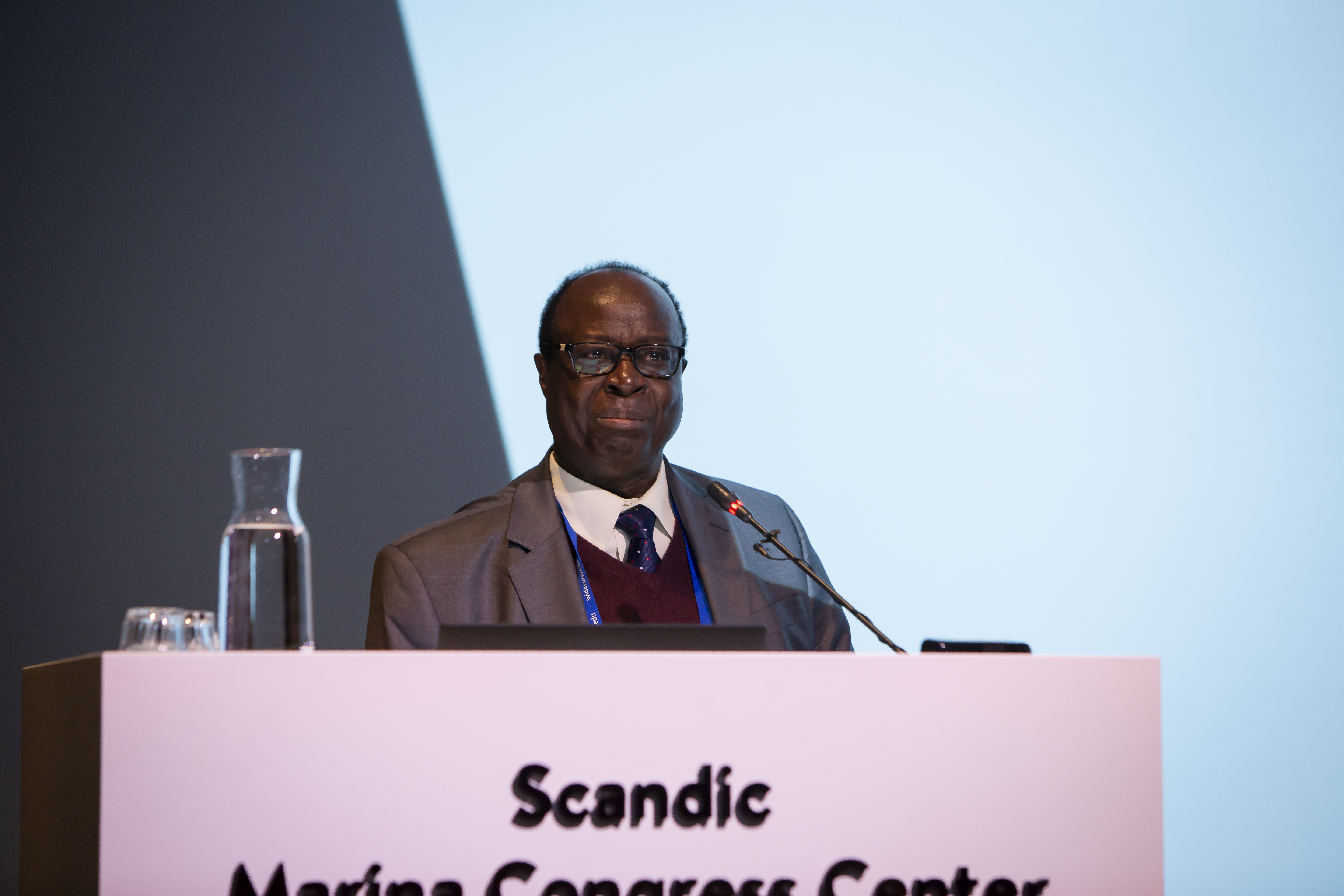 Previously Benno Ndulu held senior positions in the World Bank, including Lead Economist. He was also involved in the establishment of the African Economic Research Consortium (AERC), Africa’s largest and most comprehensive research and training network .

We warmly welcome Ann, Benno, and Justin to the WIDER Board and look forward to working with them.