Blog
Global poverty: coronavirus could drive it up for the first time since the 1990s

As COVID-19 slows in developed countries, the virus’s spread is speeding up in the developing world. Three-quarters of new cases detected each day are now in developing countries. And as the pandemic spreads, governments face juggling the health consequences with economic ones as this shifts to becoming an economic crisis.

Our research shows that the poverty impact of the crisis will soon be felt in three key ways. There is likely to be more poverty. It is likely to become more severe. And as a consequence, the location of global poverty will also change.

Having looked at estimates from a range of sources – including the Asian Development Bank, Goldman Sachs, IMF and OECD – we considered three possible economic scenarios stemming from COVID-19, where global income and consumption contracted by 5%, 10% or 20%. We found that the economic shock of the worst-case scenario could result in up to 1.12 billion people worldwide living in extreme poverty – up from 727 million in 2018.

This confirms our earlier estimates that the coronavirus could push up to 400 million people into extreme poverty, defined by the World Bank as living on less than US$1.90 per day – the average poverty line in low-income developing countries. This number rises to over 500 million if using the World Bank’s higher average poverty lines for lower middle-income (US$3.20) and upper middle-income (US$5.50) developing countries.

The potential increase is driven by millions of people living just above the poverty line. These people are likely to be badly affected because many of them work in the informal sector, where there is often little in the way of social security. Such a rise in extreme poverty would mark the first absolute increase in the global count since 1999 – and the first since 1990 in terms of the proportion of the global population living in poverty. 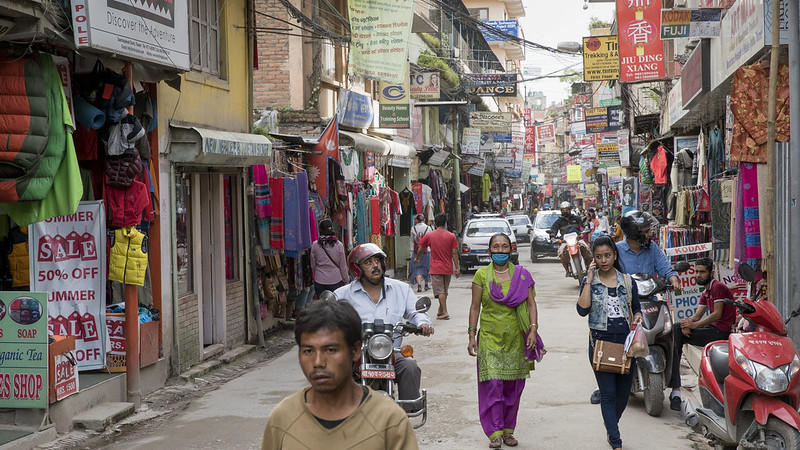 On the intensity of the poverty, the resources needed to lift the incomes of the poor to above the poverty line could increase by 60%, from US$446m a day in the absence of the crisis to above US$700m a day. For the existing extreme poor and those newly living in extreme poverty, their loss in income could amount to US$500m per day.

In terms of where poverty is located, it is likely to increase dramatically in middle-income developing countries in Asia, such as India, Pakistan, Indonesia and the Philippines. This points to the fact that much of the previously poor population in these countries moved to just above the poverty line. In other words, these countries’ recent economic progress has been relatively fragile. We’ll also likely see new poverty in countries where it has remained relatively high over the last three decades, such as Tanzania, Nigeria, Ethiopia and the DRC.

How to respond to the poverty pandemic

COVID-19 poses a significant threat to developing countries, as their health systems tend to be weaker. More severe cases have also been linked to high blood pressure, diabetes and air pollution, all of which are prevalent in developing countries. Meanwhile, there are suggestions that COVID-19 could hinder the treatment of other illnesses such as TB, HIV/AIDS and chronic malaria. 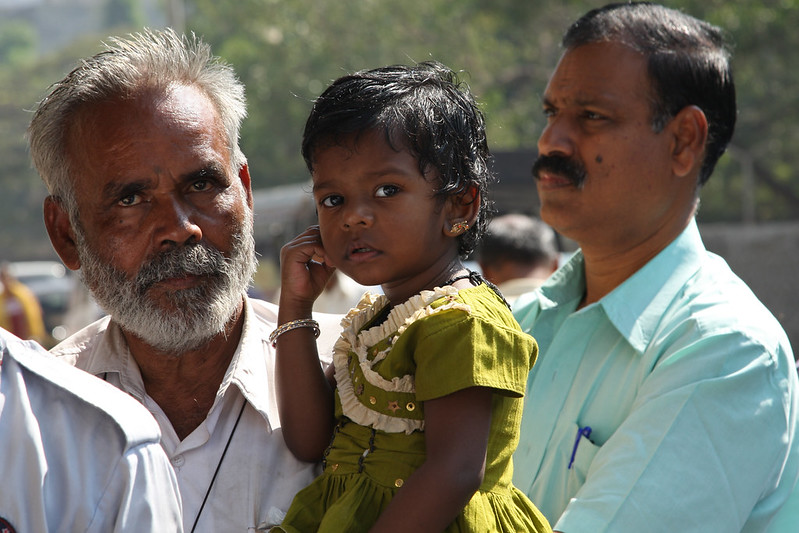 But developing countries generally have a lower proportion of people at high risk from COVID-19 in terms of age (>70 years). As such, economic shocks may pose a greater relative risk to their populations. The question emerges as to whether lockdowns are the best option to contain the virus in developing countries if they entail severe income losses. Estimates of the share of jobs that can be performed at home is less than 25% for many developing countries – much lower than the ~40% recorded in, for example, the USA and Finland. It’s as low as ~5% in countries such as Madagascar and Mozambique.

Consequently, there’s also a clear need for a range of social safety-net policies. These already exist in many developing countries, but their coverage and funding needs to be expanded substantially. Such policies include cash transfer programmes, universal one-off cash payments, in-kind food/vouchers, school feeding schemes and public works programmes. In middle-income developing countries, these are funded by the national government, whereas in low-income countries these are often co-funded by donors. Any set of policies should also incorporate “pay to stay home” or “pay to get tested” schemes.

Looking further ahead, the poverty impacts beyond 2020 are closely related to if or when an effective vaccine is developed. Even if we take the best-case scenario and a vaccine is discovered later this year, it’s uncertain how long it would take to reach the entire global population. It could take years.

There is no guarantee developing countries would get access to the vaccine at a reasonable cost, or if everyone in developing countries would get the vaccine for free. We could end up living in a new COVID-19 apartheid, with the vaccinated and non-vaccinated residing in separate areas and working in different labour markets. This is a startling but very real possibility that no one is talking about much yet.

While this might sound far off, there are already some countries – such as Chile – issuing “immunity passports”. Such passports might determine what work people can do by determining where they can go. This could leave the poorest without access to earning opportunities or only with lower-income opportunities if their movement is restricted.

The crisis is increasingly looking like a long crisis. If so, it will have repercussions on global poverty for years to come.

Andy Sumner is Professor of International Development at King’s College London and a Senior Non-Resident Research Fellow at UNU-WIDER.

Chris Hoy is a Policy Fellow in the Crawford School of Public Policy at the Australian National University.

Blog | Migrant workers in the Covid-19 pandemic
Blog | The five criteria low income countries must have in place for lockdowns to work
Working Paper | Precarity and the pandemic
Blog | Is COVID-19 really an exogenous shock?
Blog | The labour market implications of COVID-19 for Bangladeshi women

UNU-WIDER ongoing work on the effect of COVID-19 on the economies, states, and societies of the Global South
Previous

Poverty and the pandemic in the Pacific
Next

With the first confirmed case of COVID-19 in Bangladesh on 8 March 2020 and the initiation of a lockdown on 26 March 2020, 1 the livelihoods of a significant number of people were under serious threat — with women most likely to suffer the wors...
The labour market implications of COVID-19 for Bangladeshi women