The potential electoral consequences of demonetisation

In the campaign leading up to the Lok Sabha elections in spring 2014, one of the more important promises that Narendra Modi made was to ‘clean up’ the economy by bringing back to India all the illicit money that was purportedly stashed away overseas. After coming into power, the government led by Modi’s Bharatiya Janata Party (BJP) made a series of attempts to recover the black money held abroad, but without great success.

Then on 8 November 2016, the Modi government made an unexpected announcement, that it was demonetising all 500 and 1000 rupee notes. It also announced the issuance of new 500 and 2000 rupee notes in exchange for the demonetised banknotes. The aim of the demonetisation policy was to deal a death blow to the black economy by reducing the use of illicit cash to fund terrorism and illegal activities. The secondary objective was to create an impetus for the formalisation of economic activity by incentivising the use of credit and debit cards in ordinary transactions instead of cash.

It is now two-and-a-half years since the demonetisation announcement, and the available evidence suggests that the primary objective of the policy has not been achieved. Most strikingly, by 2018, around 99 per cent of the demonetised banknotes had been deposited with the banking system, suggesting that the government’s premise that a large proportion of the 500 and 1000 rupee notes in circulation were counterfeit or black money was not correct. It seems there has been more success with the secondary objective of enhancing digital payments and hence formalising economic activity, with an increase in digital payments following demonetisation – although this increase has not been sustained over time.

What are the ramifications of the demonetisation episode for the 2019 general elections? Is Modi’s bold policy move likely to lead to electoral dividends? To address this question, we need to distinguish between the actual economic impact of demonetisation and its political and symbolic value.

In terms of economic impact, there is very little doubt that the Indian economy contracted significantly following demonetisation. The economy was negatively affected by two large shocks: (a) an aggregate demand shock due to the reduction in the money supply because of the withdrawal of high value currency notes; and (b) an aggregate supply shock due to the shortage of cash in sectors such as agriculture which depend on the availability of liquid funds for the purchase of critical inputs such as fertiliser and seeds. As a consequence, economic growth slowed to a four-year low in 2018.

The negative impact of demonetisation on the livelihoods of agricultural workers as well as those working in the informal sector, which is also a cash-intensive sector like the agricultural sector, may well have a dampening effect on intentions to vote for the Modi government. This is particularly the case when the median voter is likely to be rural and poor, given that a great many voters reside in India’s rural areas and belong to the working poor. 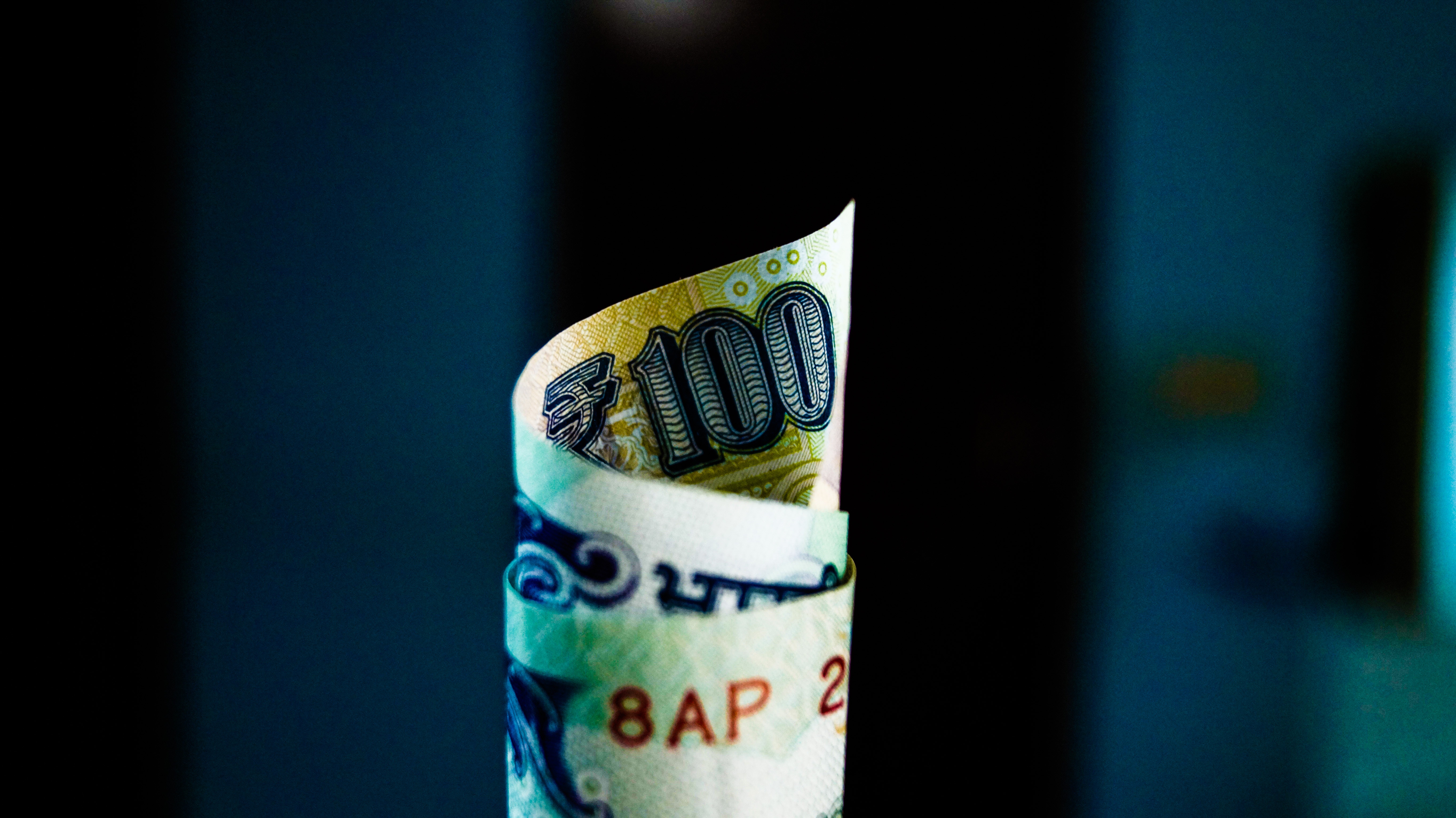 Some suggestive evidence that economic losses caused by demonetisation resulted in voters being less likely to vote for the BJP is provided by the experience of the state assembly elections held in Uttar Pradesh soon after the demonetisation episode. Here, a 100 per cent decrease in sales at the mandi (market) closest to the constituency resulted in a 1 per cent fall in the BJP mean vote share in that constituency. However, it is also possible that the negative economic impact of demonetisation, which was relatively short term, is of less salience to voters in the run-up to the 2019 elections, and therefore it may not have an appreciable effect on voting behaviour in the general elections.

While the economic impact of the demonetisation policy on voting behaviour is likely to be negative (and at best zero), the symbolic value of the demonetisation episode is more likely to have a positive effect on voting behaviour in favour of the BJP. This is because even though many voters were adversely impacted by the demonetisation episode, they might nonetheless consider Modi’s policy initiative to be a high risk but laudable attempt to take concrete steps towards reducing the role of the black economy in India in a context where news of corruption among India’s elites had become commonplace.

Whether demonetisation worked in rooting out corruption or not (and the evidence suggests that it did not), this may have been less relevant to voters than Modi’s symbolic gesture in trying to do something about the problem.  Hence the adage about the determinants of voting behaviour – ‘it’s the economy, stupid’ – seems to be less true when it comes to demonetisation, where political symbolism may well trump economic reality at the ballot box.

This article is republished from Asia Dialogue. Read the original article.

Kunal Sen on politicians and their promises in an uncertain world

How can developing countries deliver effective public financial planning?
Next